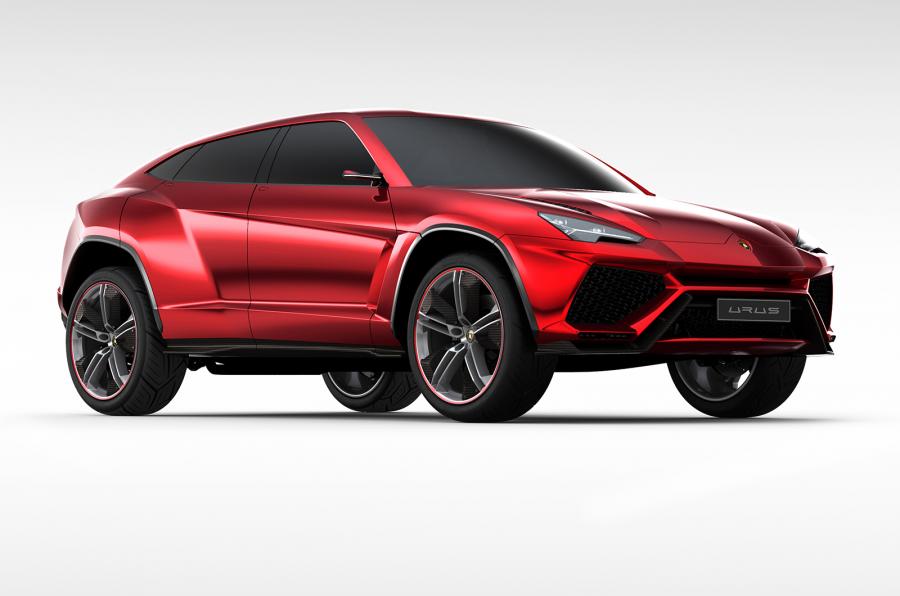 We were used to seeing the most powerful supercars in the entire world coming with massive V10 and V12 engines for an impressive power display, but as the auto market progresses, so do the auto makers which become more friendly with the natural environment.

We are dealing here with a switch from the naturally aspirated V10 and V12 engines which equip the present Huracan and Aventador supercars from Lamborghini, as along with the upcoming of the first SUV, which will be called the Urus, the Italian carmaker will adopt different strategies and will begin downsizing some of its engines.

The company`s first SUV Urus, is confirmed to arrive in 2018 and will pack a 4.0-liter twin-turbocharged eight-cylinder engine, which will prove powerful enough, extremely fuel-efficient and coming with lower CO2 emissions.

Lamborghini`s CEO Stephen Winkelmann and Research and Development Chief Maurizio Reggiani, stated in a press conference that the reason for choosing a turbo engine for their first SUV is pretty obvious. “The engine must be light and powerful and with the capability with this torque at low revs to allow the car to be ‘elastic’ in every type of condition.” They also concluded that the Urus SUV would be a genuine Lamborghini car, with no parts and bits from the Volkwagen AG.

McLaren`s First SUV Might Be Just Around the Corner