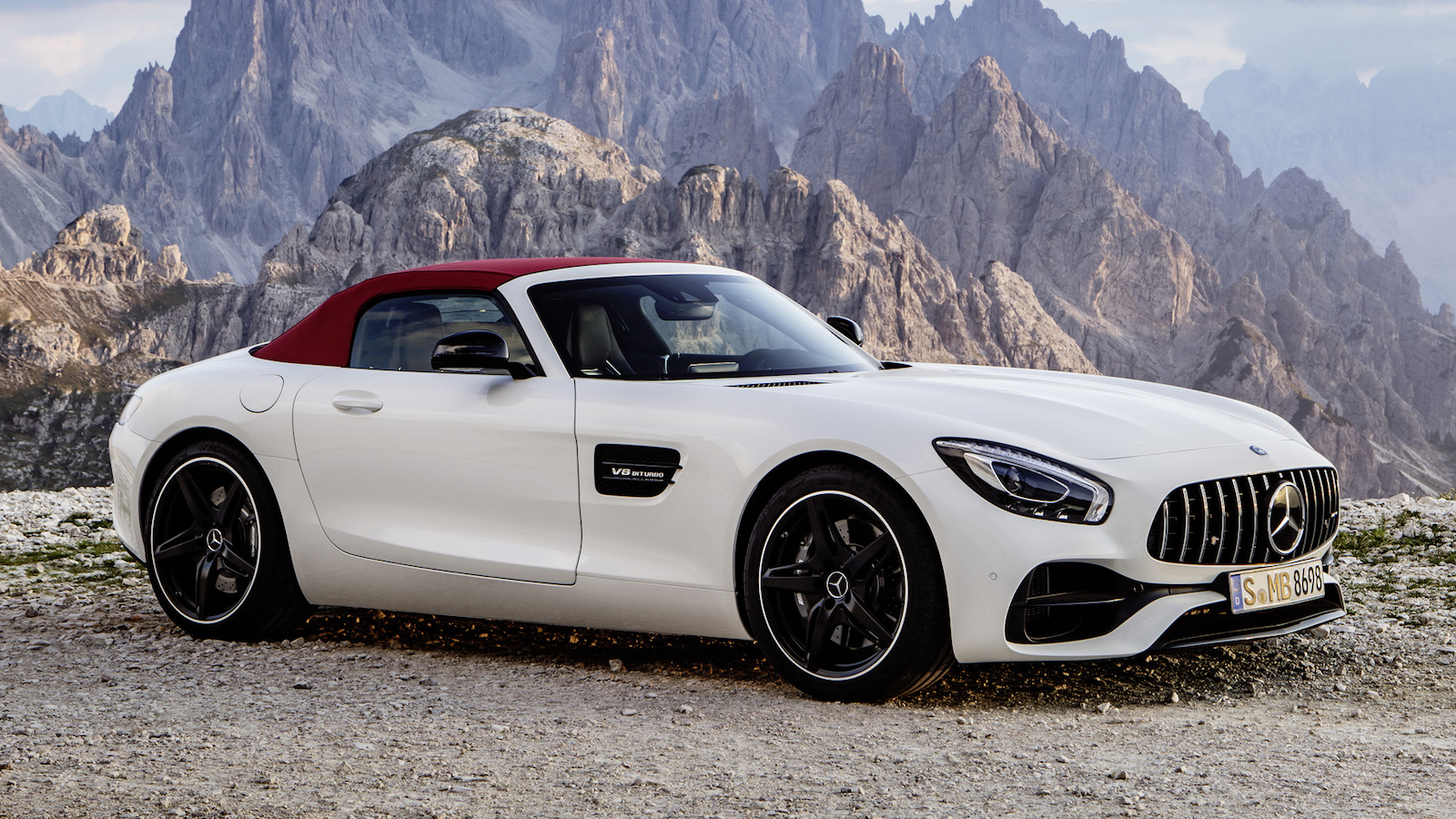 Mercedes-Benz has recently announced that the company`s hardcore models and not only would be build under AMG, which means more standout design and much more potent engines under the hood.

The company has already delivered as promised and officially introduced the roadster version of the AMG GT and C, ahead the 2016 Paris Motor Show, with prices to be released after their debut.

Speaking to Tobias Moers, Chairman of Mercedes-AMG, both roadsters are set to come with the most advanced mechanics and extremely powerful engines. The CEO also stated:

“With our two Roadster models, we are strategically expanding the AMG GT family by two exciting variants. With the AMG GT C Roadster, we are also introducing a new model variant to which we have transferred main performance-related components from our top sports car, the AMG GT R. The result: a highly dynamic driving experience in a very exclusive ambience, coupled with that pure roadster feeling,” says Tobias Moers, Chairman of Mercedes-AMG.”

In terms of visuals, both models are exactly the same as the coupe versions, except for the fabric roof which opens in 11 seconds at a speed of up to 50 km/h. Also, they also come with the company`s new active rear management which increases airflow at high speed and reduces drag at lower speed.

In the engine department, the GT Roadster comes with an AMG 4.0-liter V8 biturbo, with 350 kW and 630 Nm of torque, with a sprint from 0 to 100 km/h in 3.7 seconds, while the GT C Roadster packs the same engine but its 35 kW and 31 Nm of torque more than the GT chopped-roof. The same straight sprint is done in only 3.7 seconds.

We should be able to find full details at the 2016 Paris Motor Show.