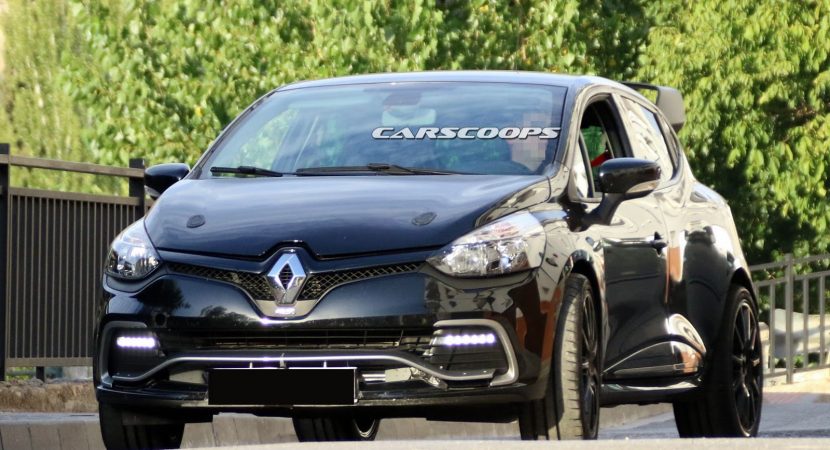 The Renault French carmaker has recently sent the upcoming hardcore Clio R.S. for some final tests, the test mule seen here in the latest spy photos being revealed with no camouflage, which is a clear indication that it is heading to production line.

The black test mule being caught on shots by spy photographers from carscoops.com magazine are showing us an extremely aggressive body styling, fit for a real R.S. version. We could also imagine the power under the hood and the plethora of mechanics.

From what we know so far, the Renault Clio R.S. comes packed with the Perfohub struts on the front suspension, while at the rear, the model comes with the sports suspension seen on the G3T racer. Other features also refer to Ohlins dampers or up-to-date brakes.

In the styling area, the future Renault Megane R.S will receive a high-performance system with square twin-tailpipes courtesy of Akrapovic, wider fenders, new DRLs , or big wing at the back, which is a clear indication that the carmaker is planning to introduce a hardcore version with racing capabilities.

In terms of performance, the Renault Clio R.S. concept will pack the 2.0-liter engine, the same one found on the standard Clio, but with an upgraded performance of 271 horsepower. This will definitely make it a real hit in the racing segment.

From what we know so far, Renault would produce only 500 units, with a pricing tag of around 40,000 euros, which is not cheap at all. 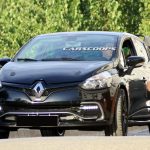 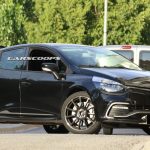 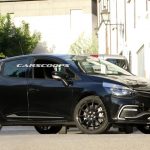 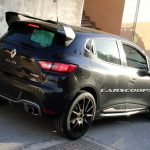 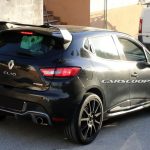 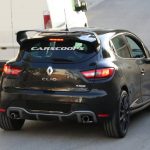 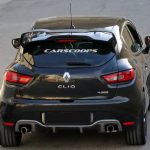 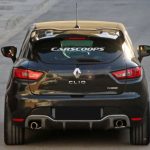 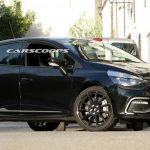