Home
Featured
Mitsubishi`s GT-PHEV Concept Might Be the Future Outlander, Gets Detailed in Paris 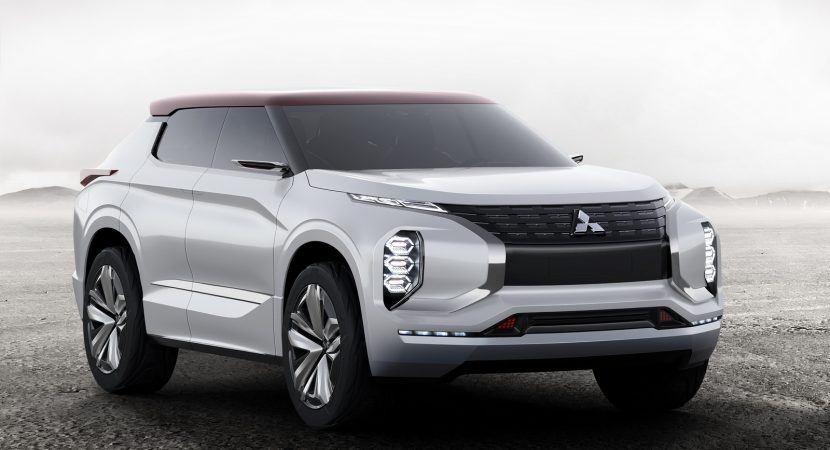 Amongst the latest and most advanced SUV concepts being ready for the 2016 Paris Motor Show, Mitsubishi will definitely rock the boat with the outstanding GT-PHEV concept, which is set to preview the next-gen Outlander.

The Mitsubishi GT-PHEV was first teased around two months ago, with the company to recently announced the official arrival of the concept in Paris.

As we can depict from the batch of photos we have below, the all-new GT-PHEV is indeed a futuristic concept with the carmaker`s latest design cues, consisting of massive grille, sleaker headlights with tweaks taken from the Range Rover Evoque, prominent horizontal lines on the sides of the car, a much rounded rear end, floating roof and a sportier rear.

Inside, as we already expect, the GT-PHEV comes with “a horizontal dashboard that creates a spacious ambiance”, as the carmaker wants to call it, adding an updated instrument panel with wider center console, Burgundy leather as well as “the latest in connected car technology”.

In the engine department, the Mitsubishi GT-PHEV is also well-spoken by carmaker representatives, also stating the it will come with “a dramatic improvement in the performance of its full-time four-wheel powertrain and MMC`s own Super All Wheel Control (S-AWC) integrated vehicle dynamics control system.”

The hybrid drivetrain will consist of a conventional engine paired to a high-capacity battery package, with performance figures yet unknown. What we do know is that it will come with a range of more than 1,200 km, with 120 km to be used in full-electric mode alone.

We expect fresh details and pricing tags at the 2016 Paris Motor Show, which opens its gates on the 29th of September. 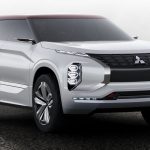 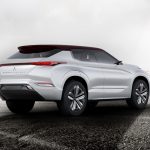 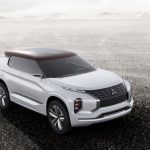 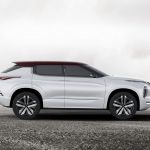 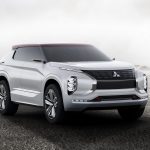