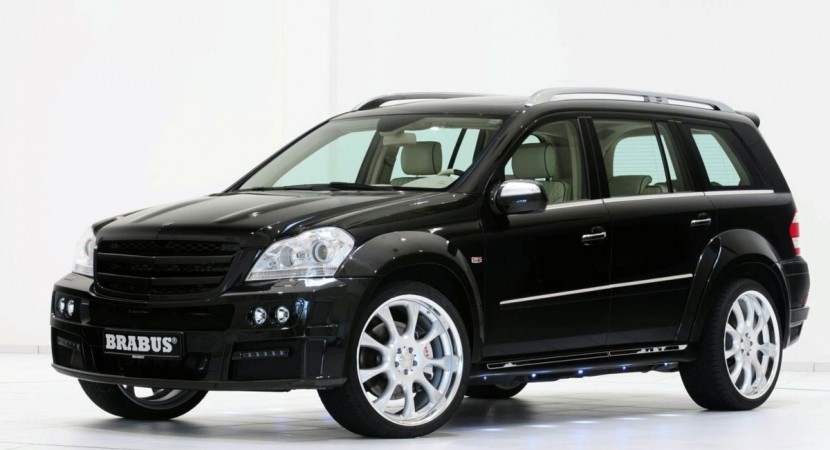 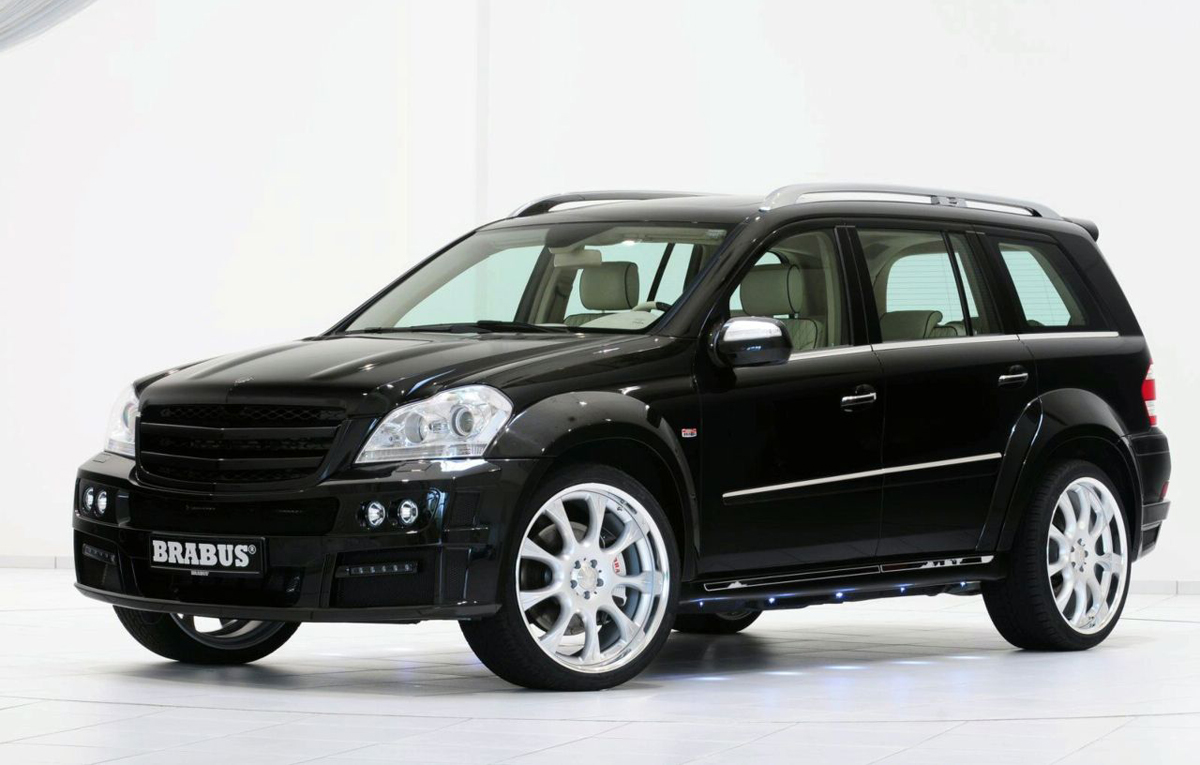 Brabus will present their kit for Mercedes-Benz GL at the Geneva Motor Show. The result is a V8 bi-turbo capable to develop 650 hp and has a price of 368,000 euros. Tuners from Brabus have developed a performance version of Mercedes GL. The model was equipped with a V8 bi-turbo 6208 cc, which develops 650 hp and maximum torque of 850 Nm.

Its V8 engine is mated to a Speedshift 7G-Tronic transmission, which engages all four wheels of the German SUV. Engine’s modification ackage includes an intercooler, a set of turbines optimized for a much better response, an improved admission and exhaust, along with a rescheduled ECU unit. Braking and suspension have also been modified by Brabus engineers to get the highest level of performance. GL 63 Biturbo’s performance tires are mounted on 23-inch wheels, made by forging, but the Brabus offers also 21 and 22 inches wheels. 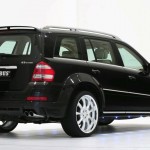 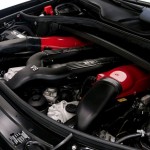 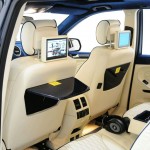