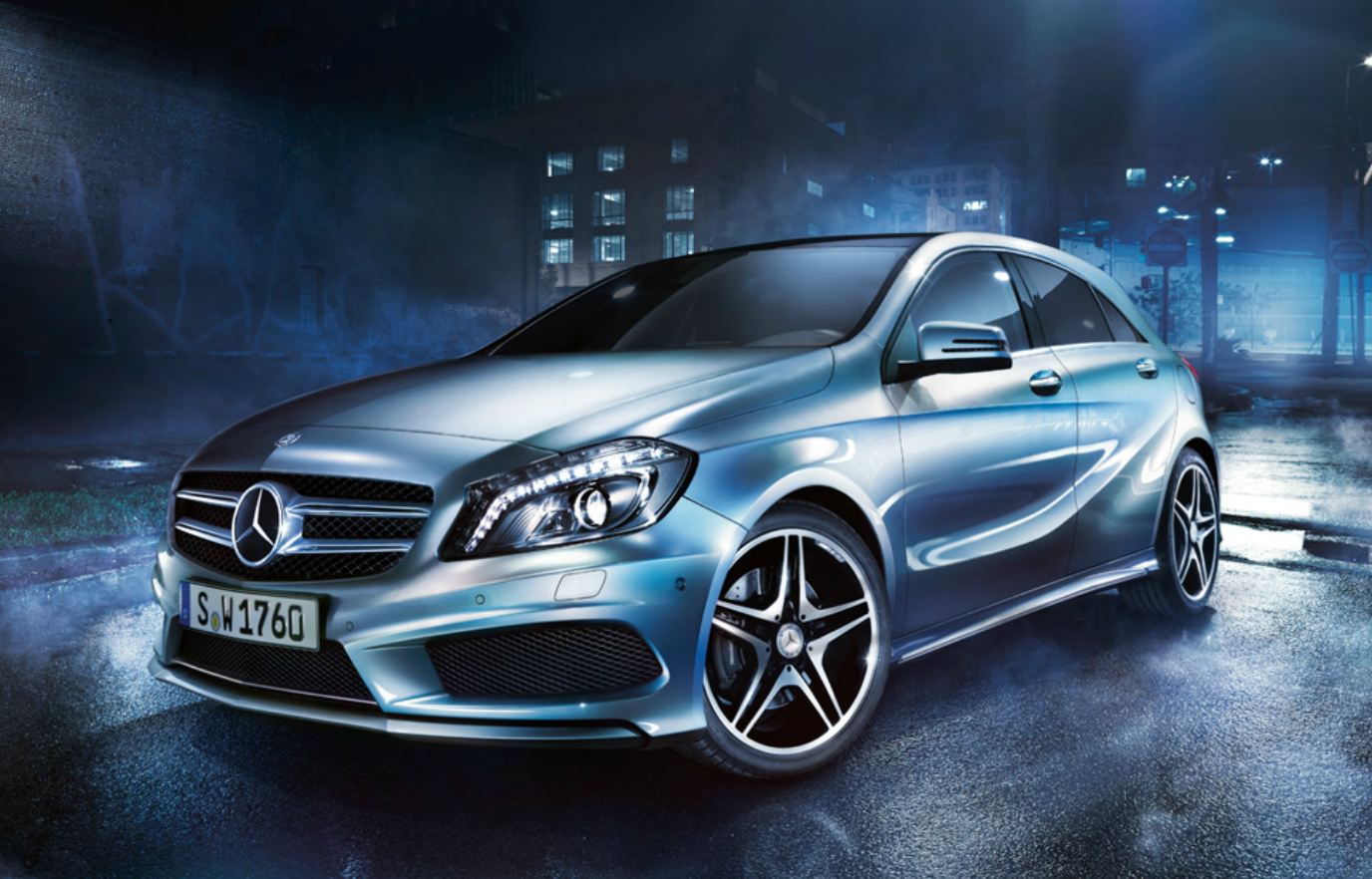 It has been a week now since France blocked the registration of four different Mercedes-Benz classes – A, B, SL and CLA. The entire media brought the subject under the spotlights, particularly as the Germans feel offended and intrigued by this decision.

While the European Union stated how the infringement procedure may be applied to Germany because of the conflict between France and Mercedes Benz, and everyone reminded how old was the issue of R134a, the officials still declared dazzled.

That is right, the CEO of Mercedes-Benz, Marc Langenbrinck, still says he cannot understand why this attitude! Their problem is that Mercedes is not the only one continuing to use the forbidden gas for acclimatization.

Now there are over 1.000 buyers waiting for their beloved Mercedes-Benz units to be delivered and continue to be disappointed as the deliveries are still blocked! Why should they be punished, considered that Renault Zoe is the only one who managed to carry the HFO 1234yf gas, just like the latest regulations specify.

We are not sure that pointing fingers will help Mercedes-Benz to distract the French authorities from their problems, yet we can say for a fact that it is not nice!

Datsun GO the latest Japanese attraction of the auto market