Home
Mercedes
Mercedes-Benz’s sell with Sex (and the City) 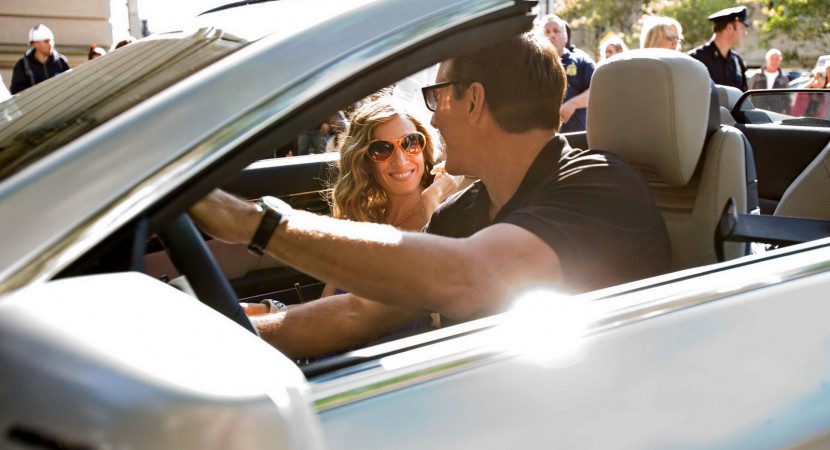 It is not uncommon for automotive manufacturers to get some advertising throughout the film industry and this time two big names of both worlds have come together. 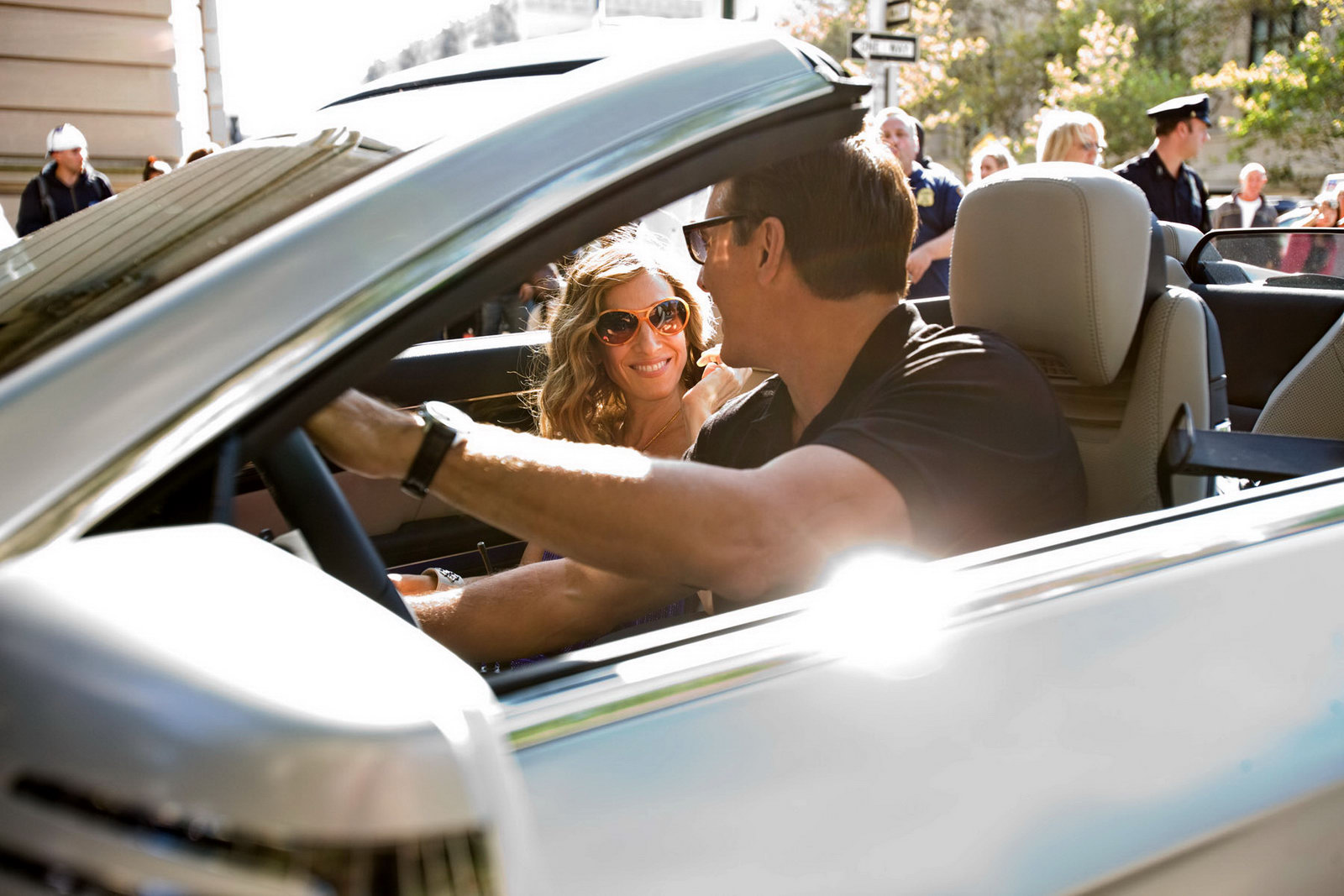 Mercedes Sex and the City

I’m talking about the Germans from Mercedes-Benz providing transportation for the four dames (and the main male character) of the iconic Sex and the City sequel.

Yep folks, in case you just remembered how the first movie showed off a few of the creations from Daimler (and the S Class which ferried the groom to the wedding springs to mind), this time round there will be quite more from this company.

Mr. Big (Chris North) still has his S400 Hybrid but since there’s going to be more sun in this one he’s going to be getting a shot at a new E Class Cabriolet from the Stuttgart based automaker.

Switching back to the female side of the story, Samantha (portrayed by actress Kim Cattrall) ditches her GLK soft off-roader from the first film and is now getting a more… masculine G-Class.

The sequel to the Sex and the City movie will hit cinemas on the 27th of May and besides these rather exclusive vehicles will also feature some that are even further out of reach, namely some from Maybach. 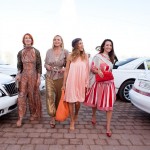 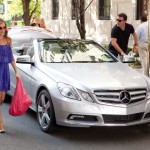 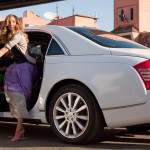