Mercedes E Class rumored to get lighter in 2015 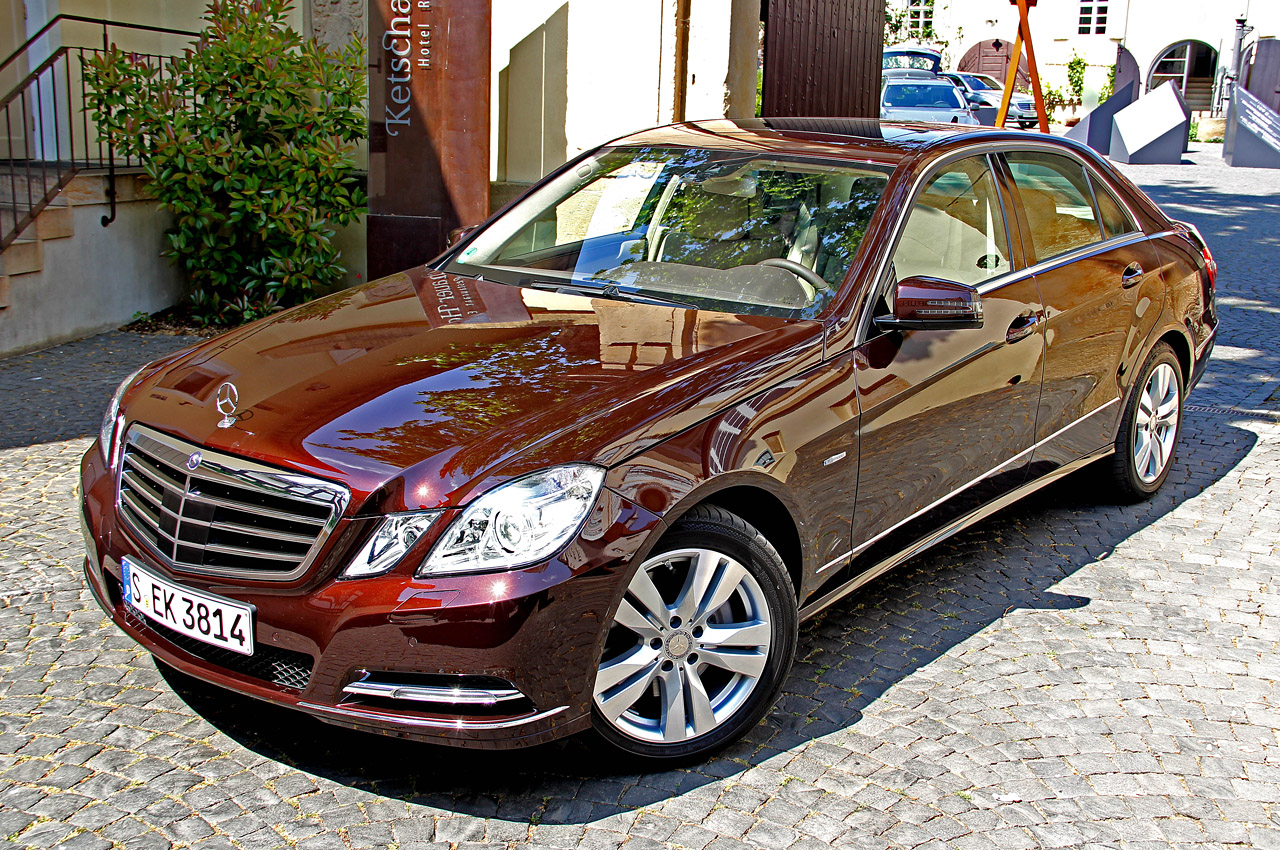 German saloons are incredibly resistant to change. They evolve, get more refined, add more toys and many other things as well.

At this point, there’s some stuff that stays constant: the image and the ideology. This tends to make German saloons feel like they’re targeting nothing but very old people.

Of all the pensioners in the world, few brands appeal to them as well as Mercedes and their E Class saloon. Finally, it seems like that could change.

The three pointed star is rumored to be planning to change the Mercedes E Class saloon on more than one account and both of them sound great.

A first would be the design presence.The current Mercedes E Class is widely regarded as one of the worst looking options from that market segment.

The second rumor is actually more exciting as it involves changing something that’s never really happened in the history of the Mercedes E Class. Or any other of the German saloon for that matter.

That’ll be a lightweight construction. Rumor has it Mercedes will shave a whopping 772 lbs off the current generation of the E Class.

In order to achieve this, there’ll be some considerable use of carbon fiber, aluminium and a considerable amount of re-engineering.

There’s even some word on how the B-Pillar would disappear altogether and how the rear doors would be cabinet style.

For those of a non-German disposition, these would be suicide doors. How can the Mercedes E Class be boring with those as part of its design.