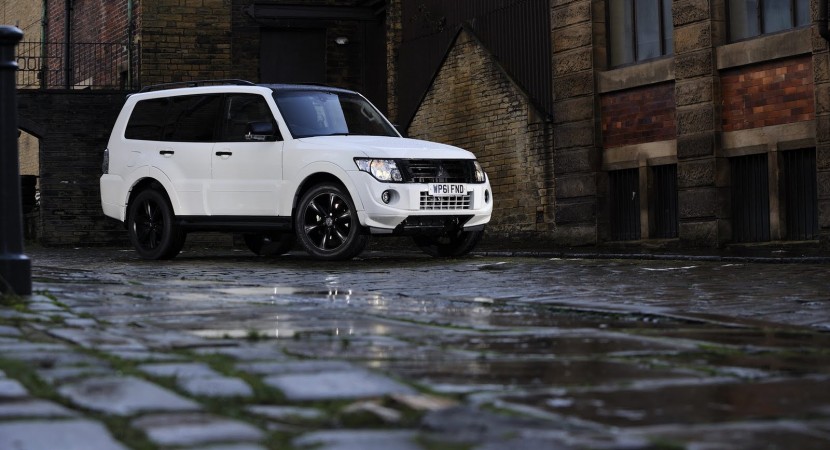 The Japanese people from Mitsubishi decided that is the right moment to unveil a special edition of the Shogun SUV in the United Kingdom. The model we are talking about is better known as Pajero in other European markets, the 2012 model year being introduced only few weeks ago in the Britain. 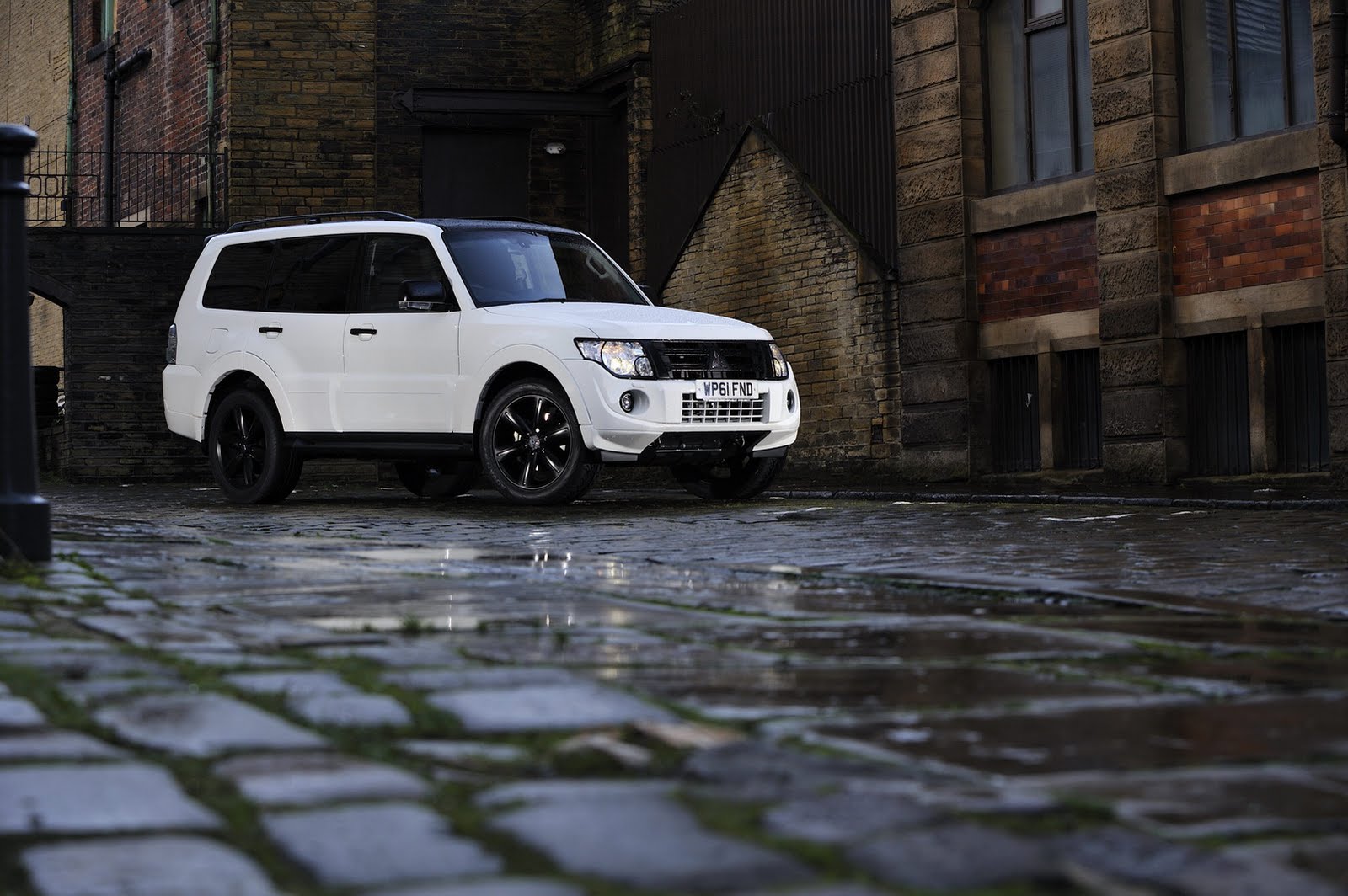 “Following the success of the latest (12MY) Mitsubishi Shogun, Mitsubishi Motors in the UK are about to extend the Shogun range with the introduction of the Shogun Black, a new special edition model with enhanced exterior styling,” adds Mitsubishi.

The special edition is based on the SG4 trim with a 3.2-liter diesel engine delivering 197 horsepower and 441 Nm of torque. The roof, door handles and fog lamp surrounds also receive a black finish for a two-color exterior appearance.