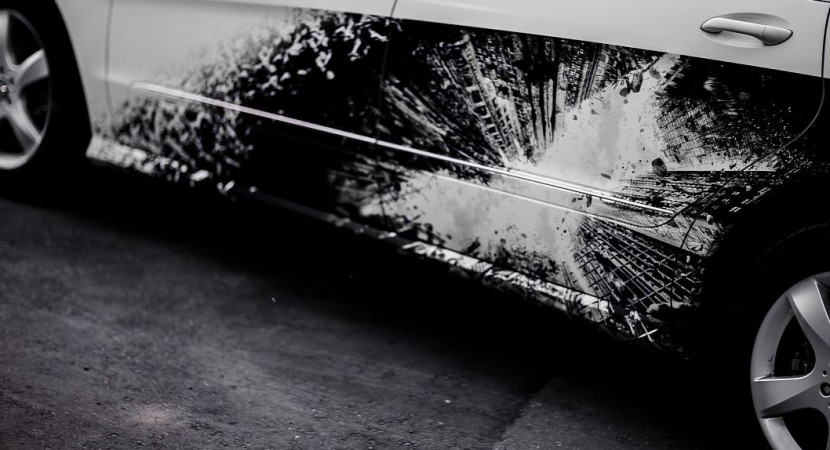 When it comes to the Batman movie series, pretty much each iteration was a success, and the more recent Dark Knight trilogy is no exception.

And while the hero has its charm, the villains also managed to shine on screen, and Heat Ledger’s Joker was a great success. 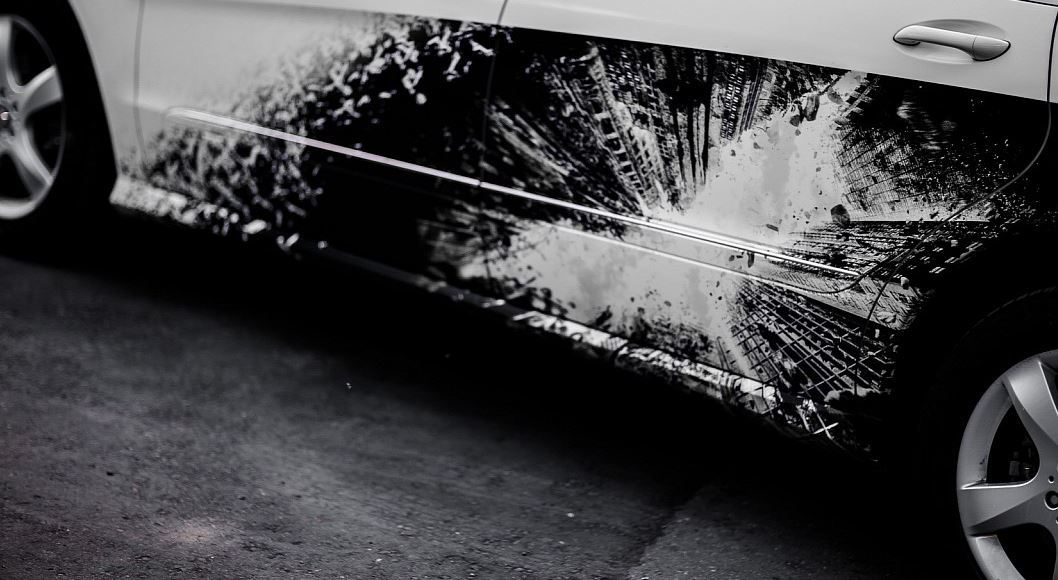 His interpretation of the deranged anti-hero was so good, that it sparked a huge movement on the internet and not only. So, when tuners decided to work on an R-Class Mercedes-Benz, why not the Joker? The hood is the main attraction, with the Joker’s most famous line “why so serious?” strewn across it, and the silhouette of Heath Ledger behind it. 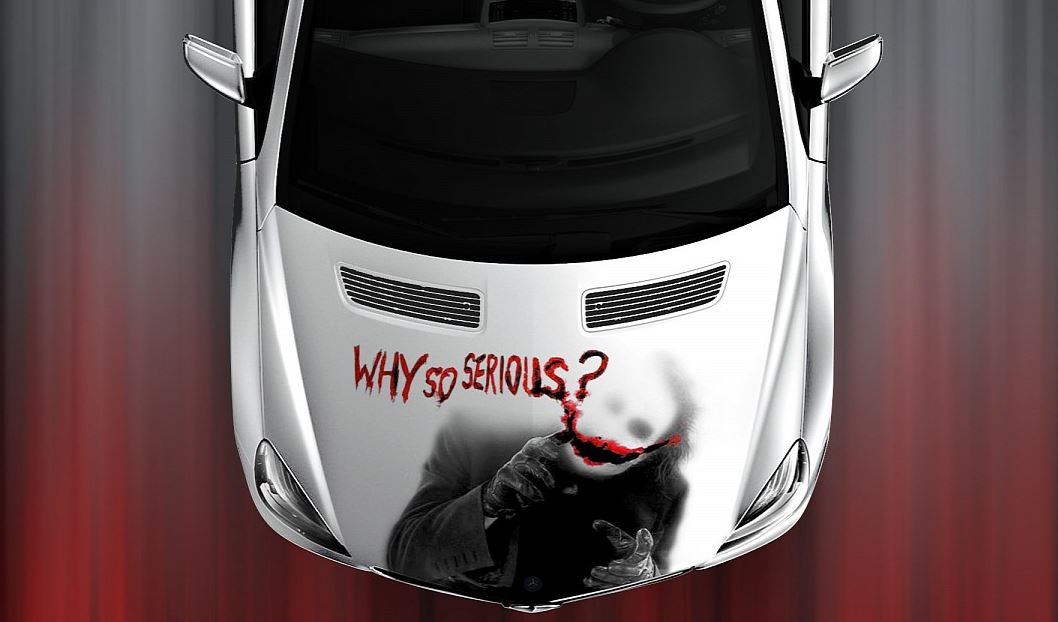 The rest of the car has plenty more Dark Knight themed designs, making for quite a nice R-Class. And like the Joker’s disappearance act, the Mercedes R-Class will also vanish from production, and for those concerned about this model going away, I have only one question: why so serious? 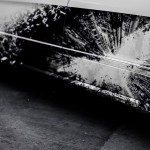 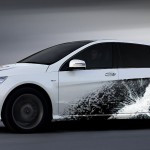 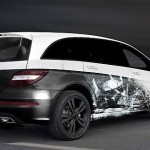 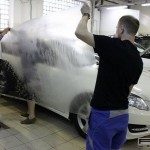 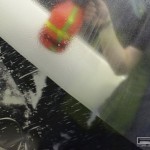 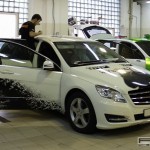 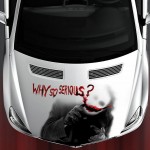 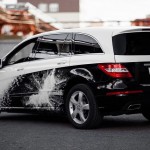 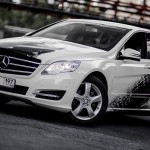 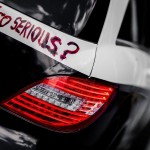 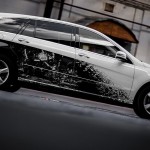