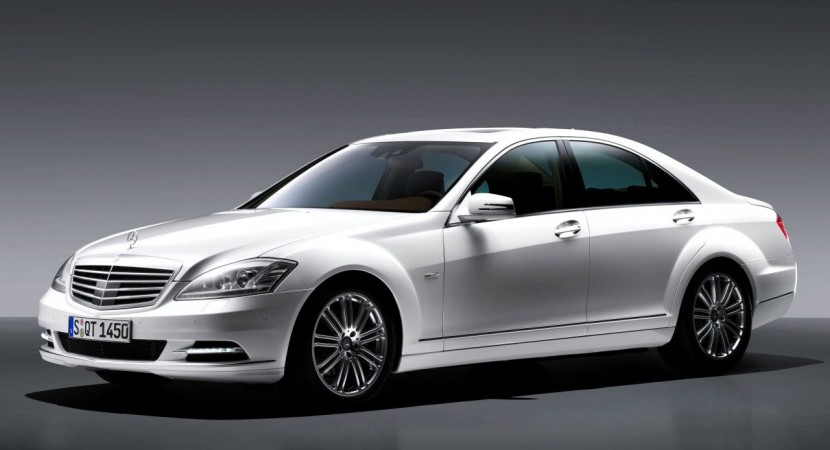 Mercedes have just announced that their big luxury sedan is no longer in production. Before the rivals get too happy, this is not the end.

Nor is it the beginning of the end. This is simply a pause in between the punches for Audi and BMW. Mercedes’ S Class is due for a replacement soon. 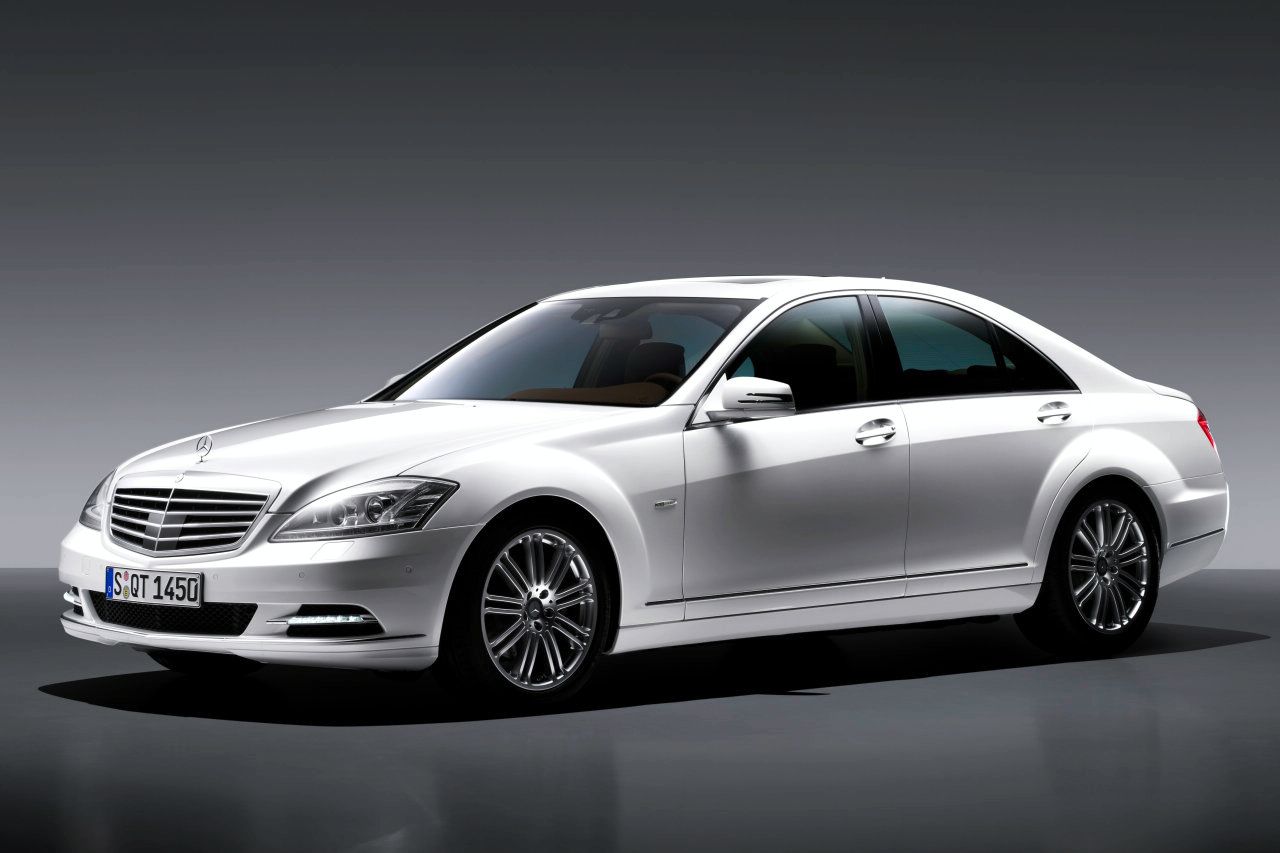 By 2013, the new S Class will be rolling out. It gives the 7 Series, A8 and XJ a chance to rack up some sales before being wiped away.

Currently, the factory responsible for S Class assembly are completely wilted down and there’s only one shift running at it.

Part of the production capacity the Sindelfingen factory doesn’t currently need will be sent out at Mercedes’ C Class assembly efforts. 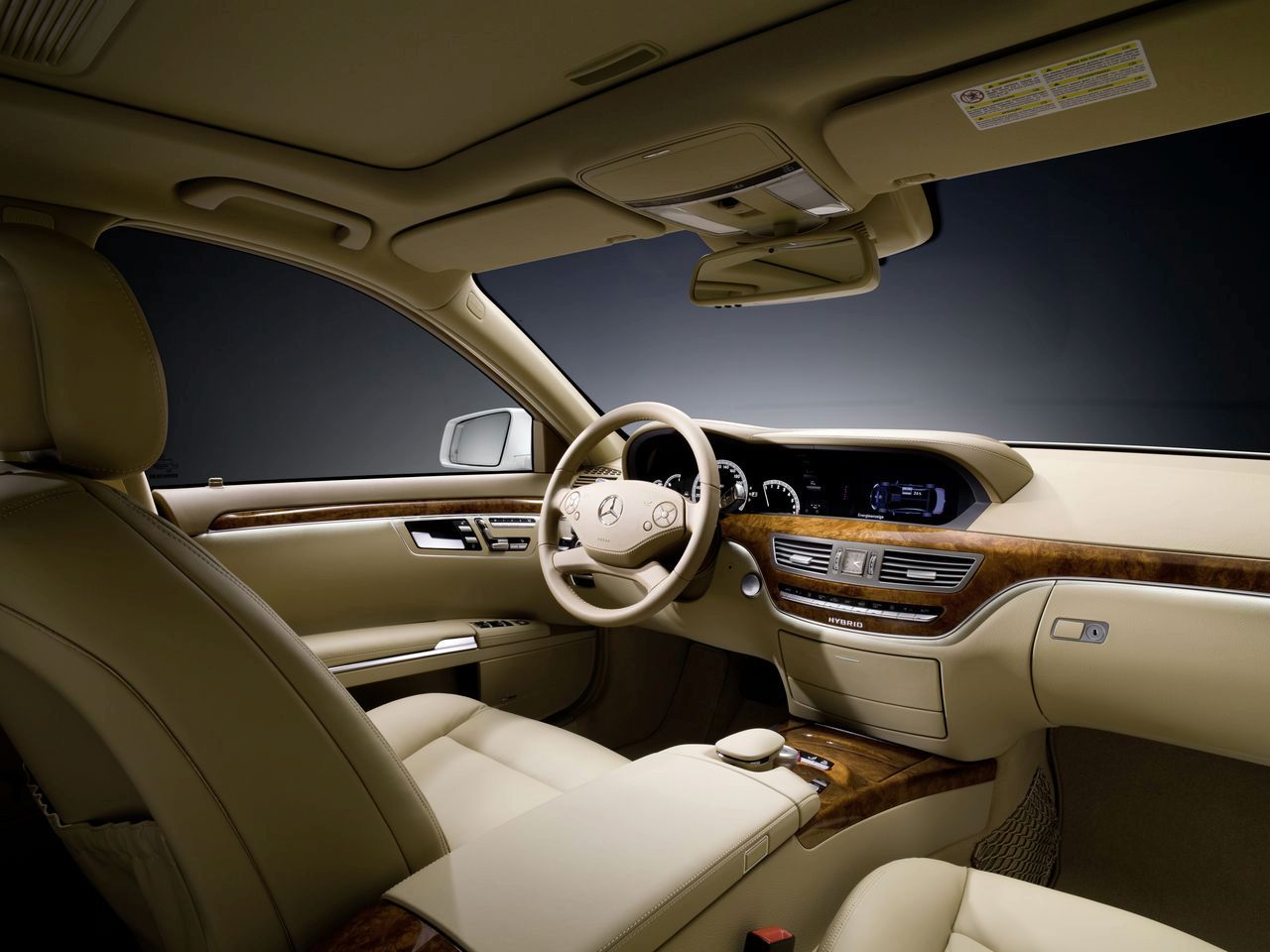 As for the rest, we’re assuming some will be involved in the retooling process for the next car. That S Class is mostly still a secret.

The only thing that’s certain is what has been certain for the last three decades. If you really want to see what technology will hit mainstream cars in the future, this is the car to look to.

More recent lessons have thought us that the S Class loves efficiency. For 2013 the controversial four cylinder engine will still be present even if alongside a new range of engines. 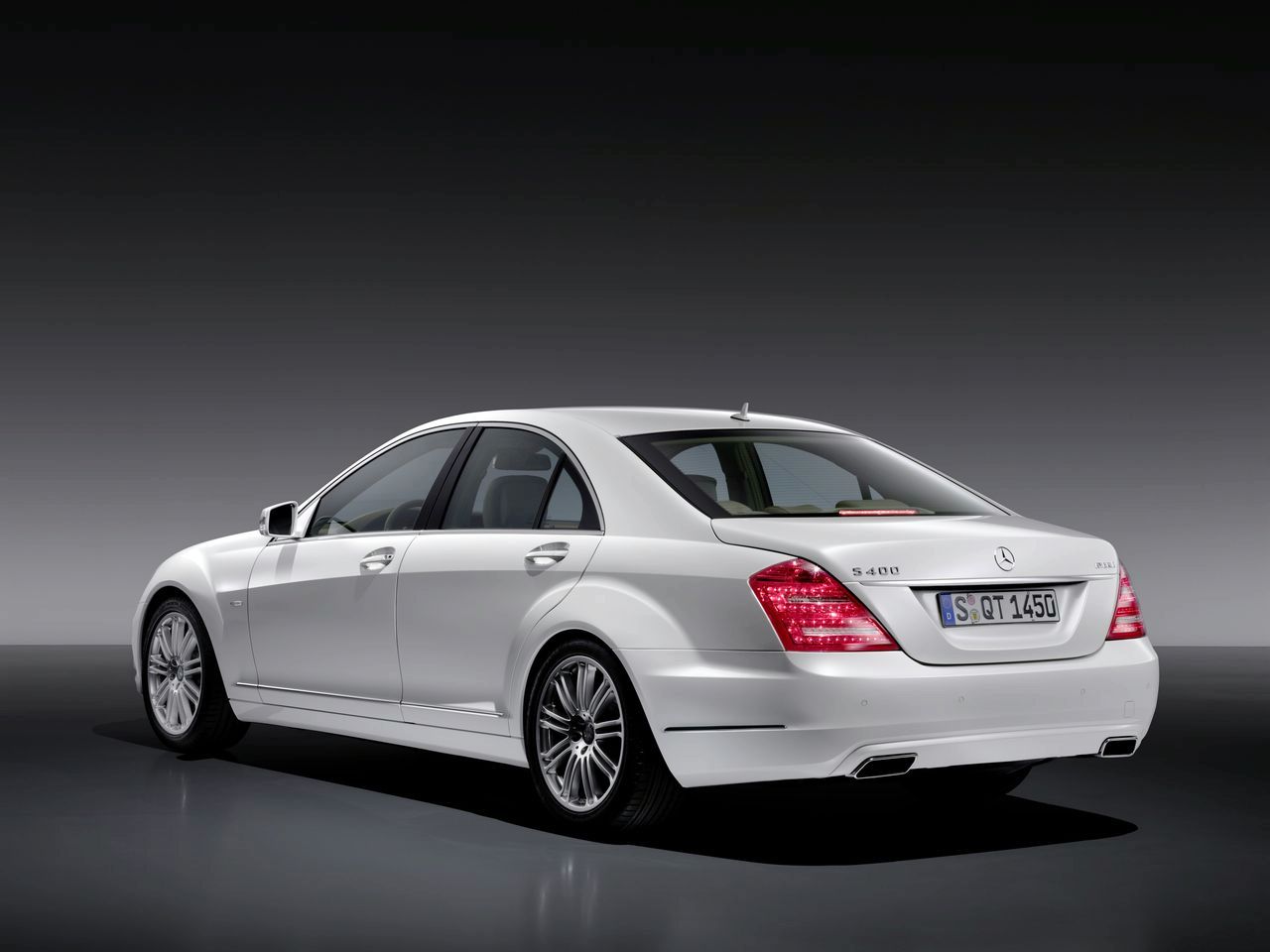 There’s little chance that any of the powerplants will survive without turbochargers and the automatic transmissions will probably by lubricated with double cream and champagne.

I almost feel sorry for all those luxury car buyers that have to wait until next year to get one.