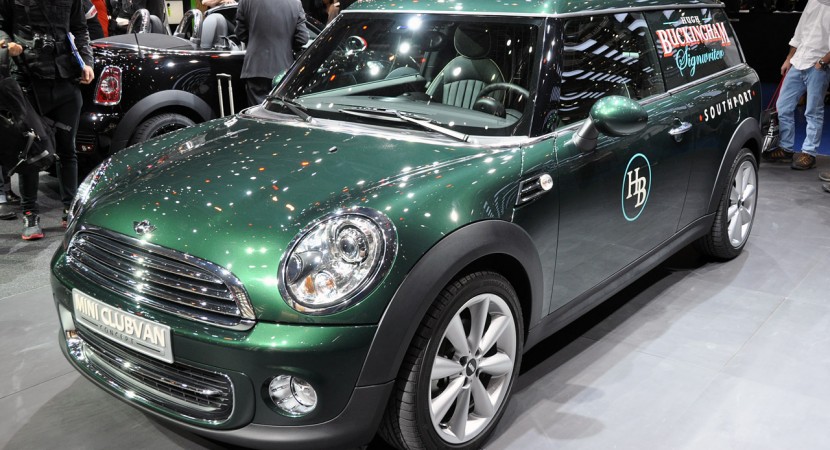 One of the latest concepts from Mini to be unveiled, the Clubvan mini delivery van is reportedly headed for production.

Let’s hope that this is the sort of announcement the British brand doesn’t make the same sort of progress with turning this concept into reality as they did with the Rocketman. 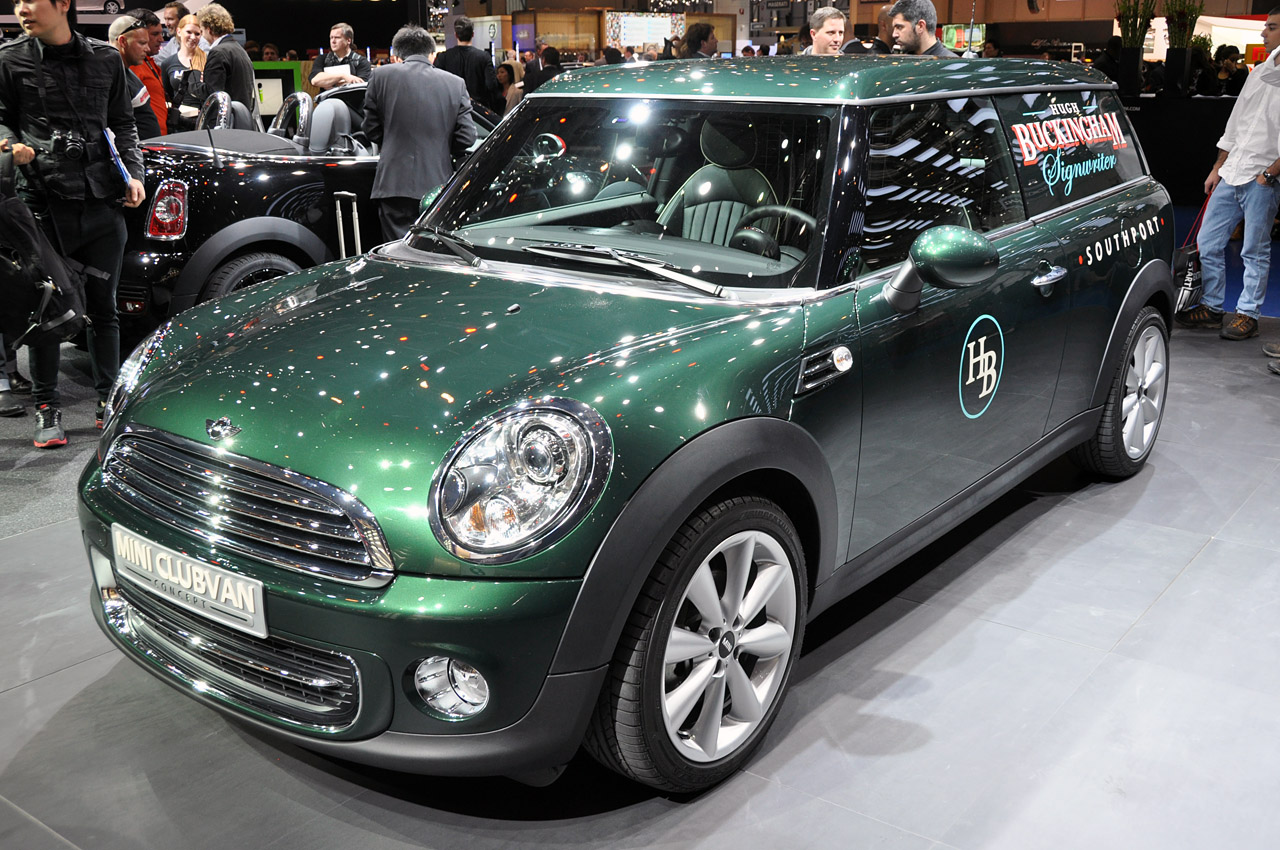 The miniature… Mini, was rumored for production and then announced to no longer be happening. The Clubvan has only reached the first stage so far.

In Mini’s defense, the Clubvan concept does make a better business case than that for itself.

Whereas the Rocketman was a bit of a toy, yet another fashion accessory from the BMW sub-brand, this one has a practical side. There’s probably quite a bit of a market for a delivery van that has some personality. All of the rest of the white boxes out there are rather dull.

Off the top of my head, a company like Red Bull would be awfully interested in the look of the Mini Clubvan’s production counterpart.

That’s a great thing, especially as the cargo capacity of this car is nowhere near the sort of stuff the competition offers. Still, Red Bull containers are small. 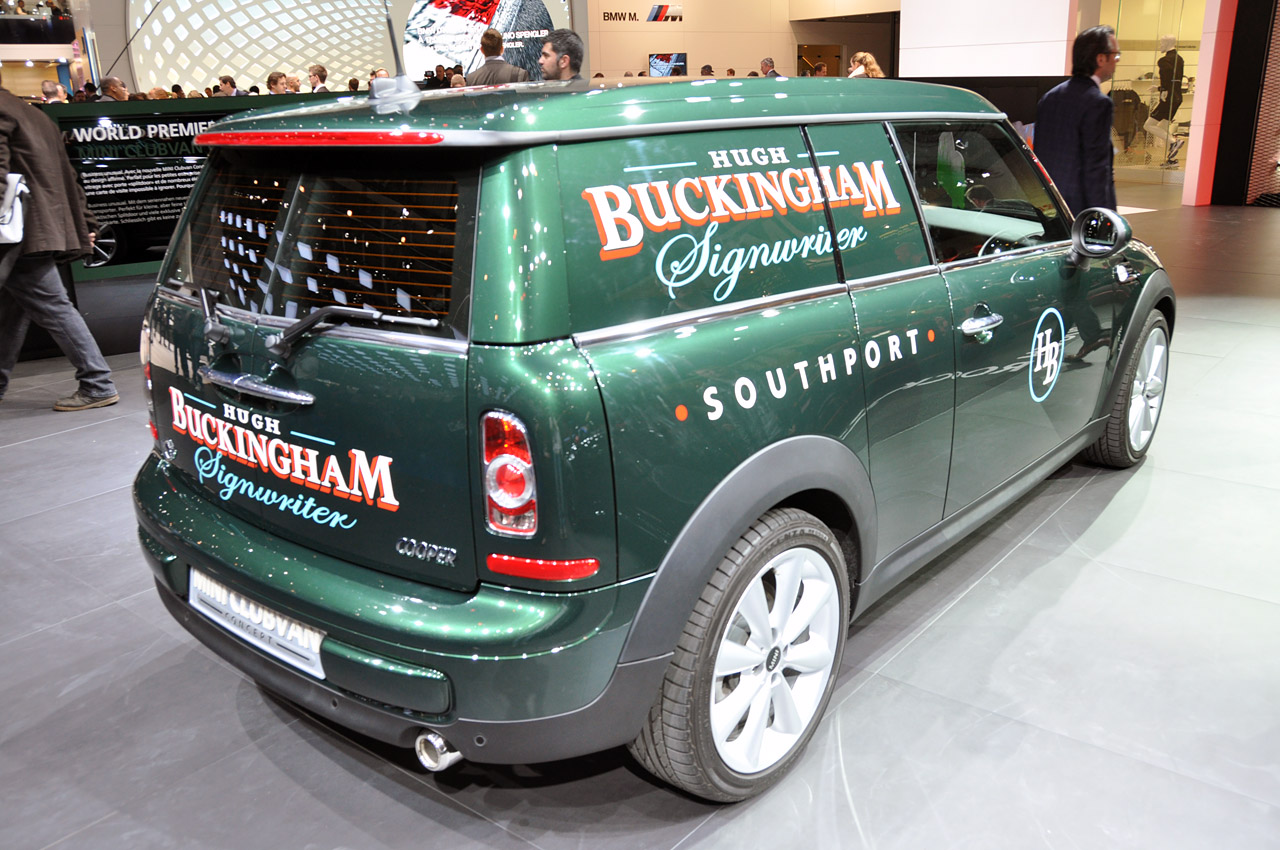 If Mini manage to work out the fuel consumption situation, it might make a decent delivery van for companies that deliver compact stuff like envelopes or gadgets.

The main concern will be pretty basic for this type of car. Cost is always going to be relevant for a van. This happens regardless of the badge.