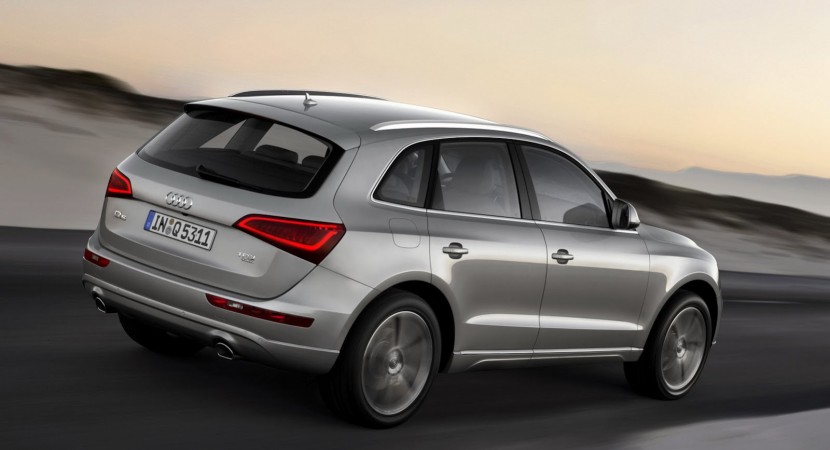 The Germans from Audi prepared a facelift treatment for the current Q5 SUV, a model which receives subtle aesthetic improvements.

Even the photos below are not officially released by Audi, we know that this is the Q5 facelift which is scheduled to go on sale by the end of this year. 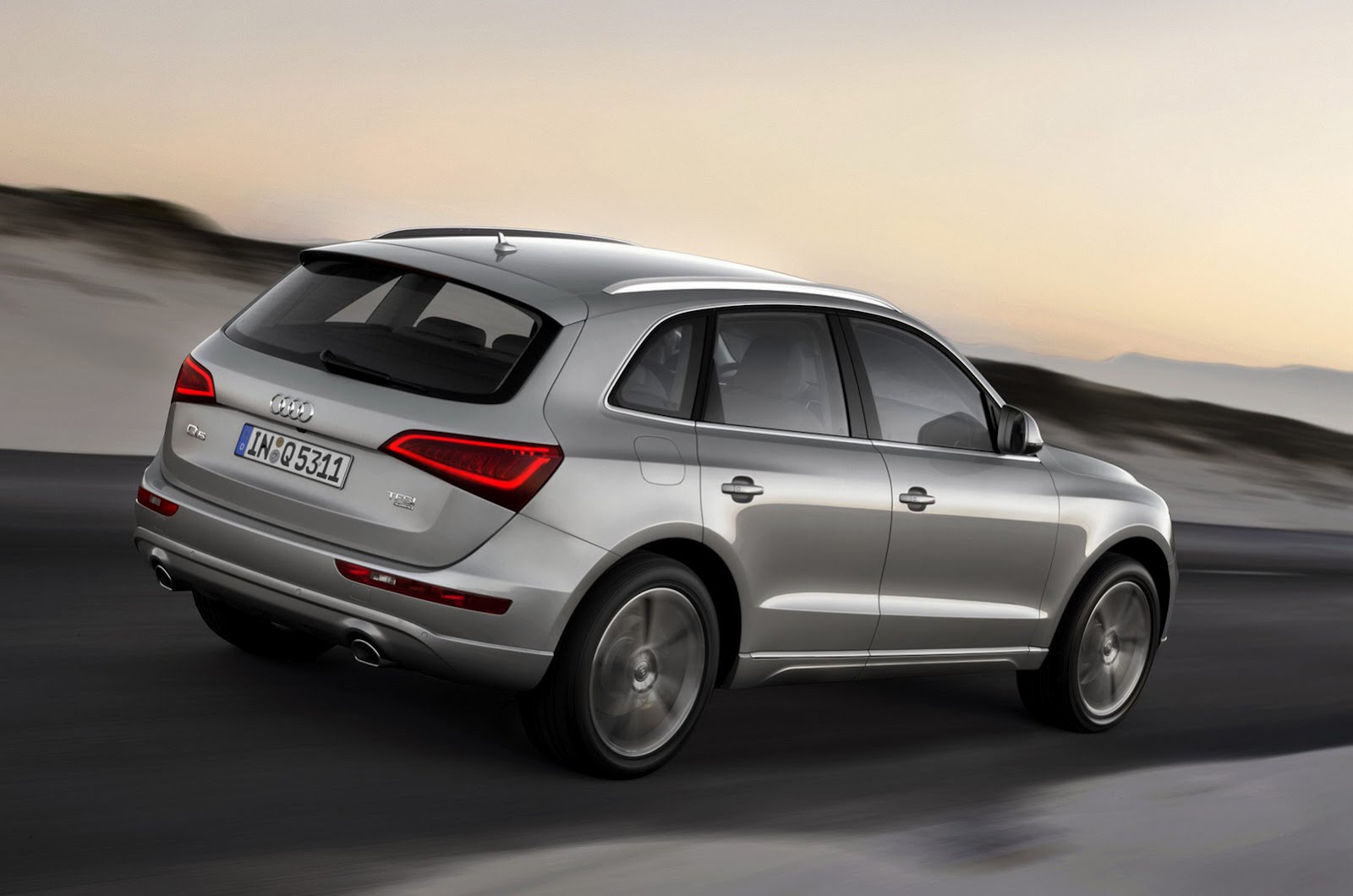 At the exterior, the 2013 Audi Q5 benefits from a new set of headlamps, a revised front grille, new front bumper, rear apron and optical blocks. 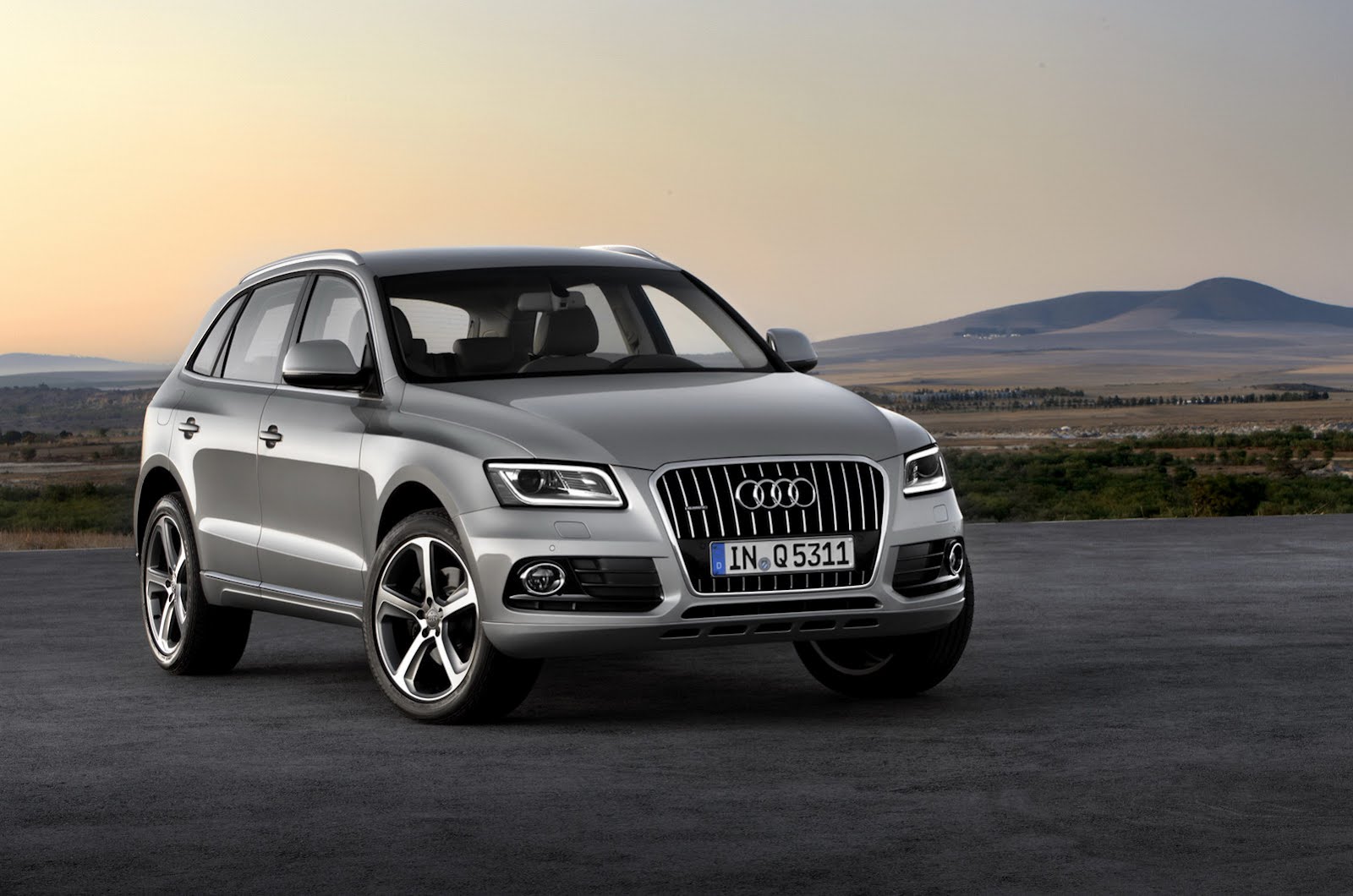 Inside, the German company will provide new materials, trims and also a revised steering wheel.

Even Audi released no official details on the 2013 Q5, we know that the engine range will be extended. A new 3.0-liter supercharged TFSI unit will be available as well as few other units. 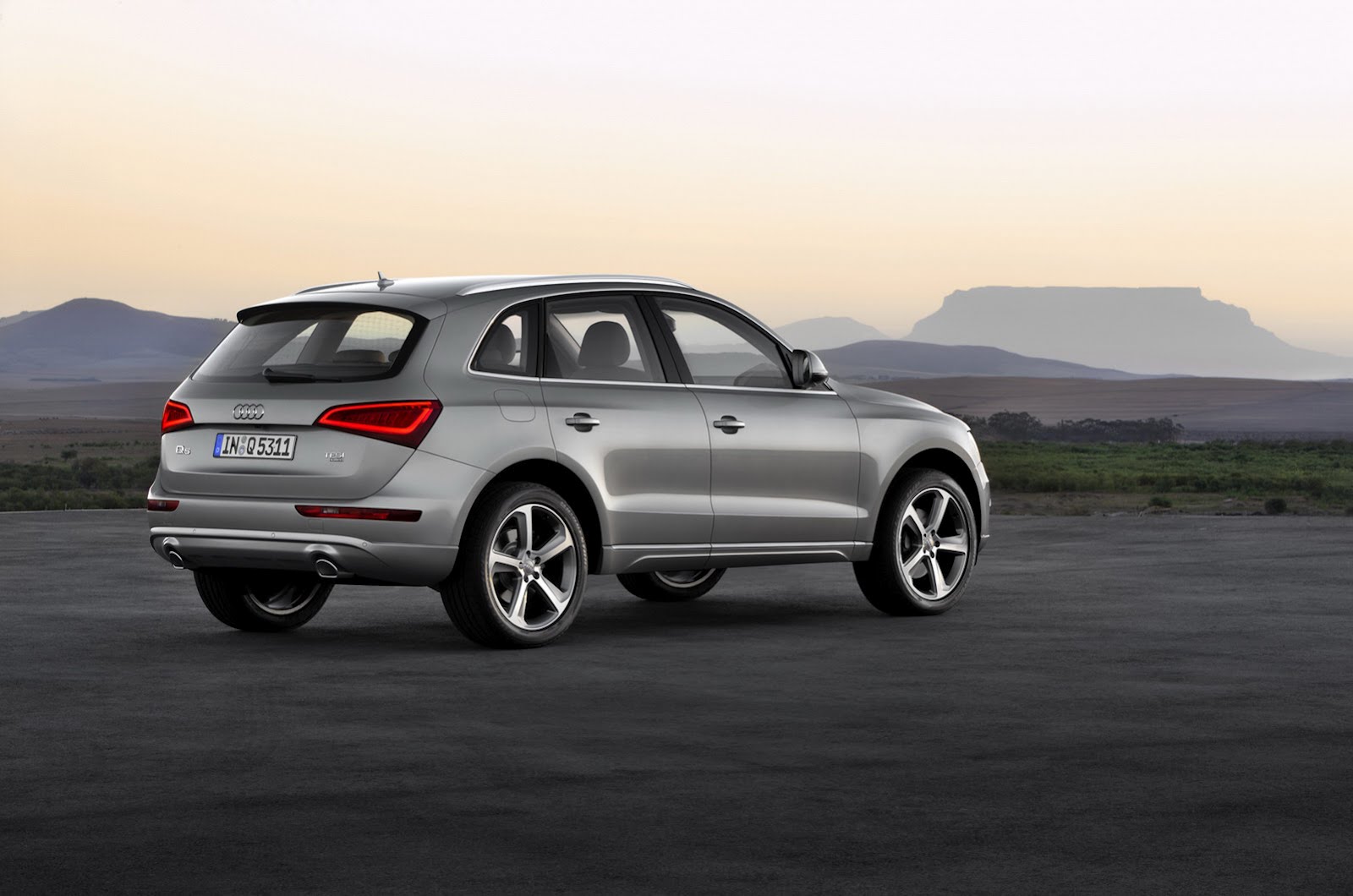 The new Q5 also may benefit from a new suspension and a reworked chassis but there is no official confirmation at the moment. These are the details available at the moment but be sure that we will keep you in touch when Audi publishes the entire photo gallery and information on this subject.