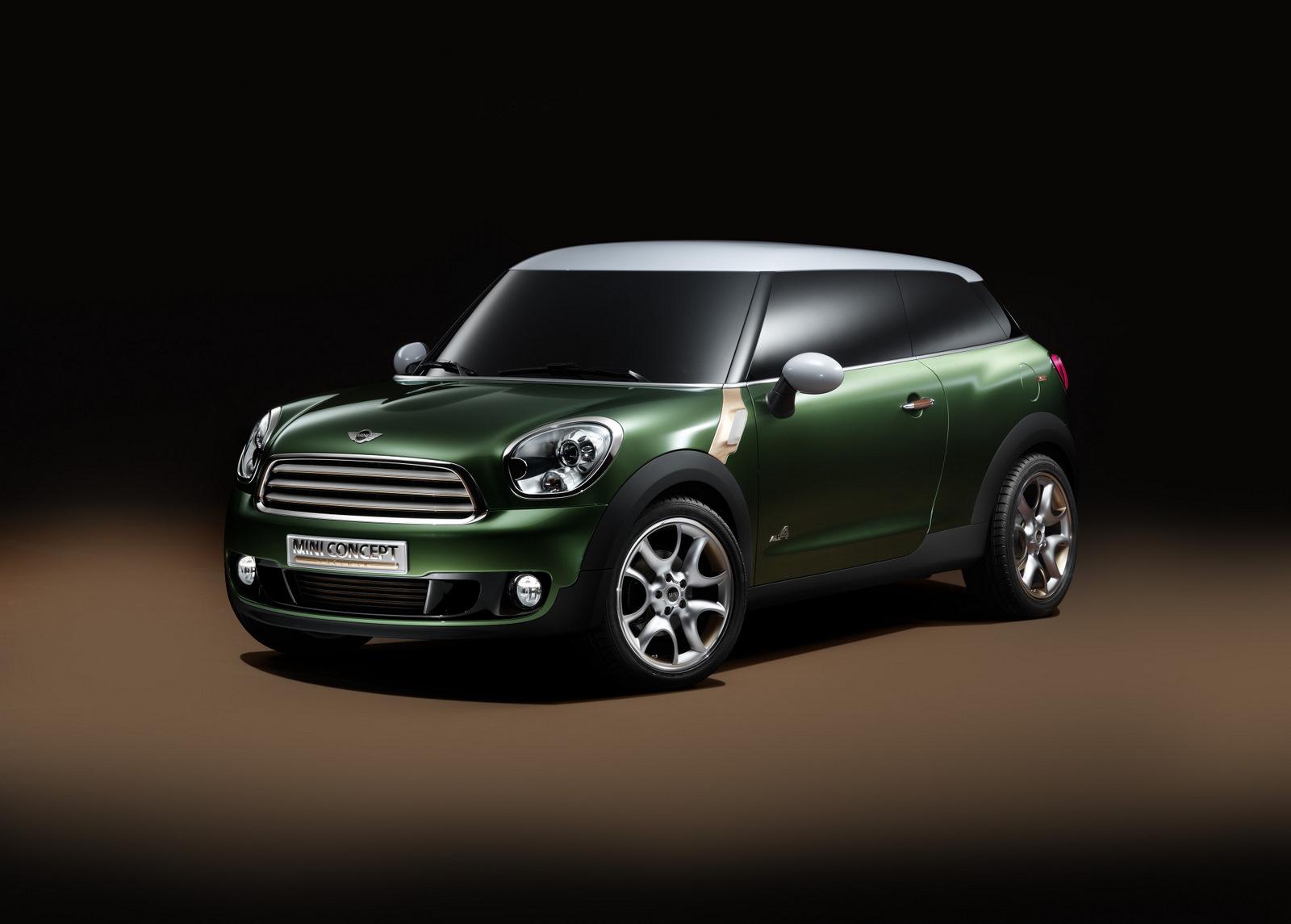 Having been launched at the Detroit Motor Show, the Mini Paceman got quite a dollop of attention.

Just like any concept, the Mini Paceman is excellent at attracting attention but when the British announced that it would get to the production state it became a bit of a star.

I’m almost completely style unaware, therefore I fail to to see the appeal of almost any Mini product from the pictures.

From behind the wheel however, in just about any Mini you can see how the Bavarians at BMW own the brand now. The cars do have a very special driving feel.

Driving pleasure aside, the Mini Cooper has its charm, the Mini Clubman adds some practicality and the Mini Countryman offers about as much as you can get in a car that’s bought for other reasons at first.

With the Mini Paceman what you get is something that has the underpinnings of the Mini Countryman and the top that came off the Mini Coupe.

But hey, that’s just me, other people see a great looking car in the Mini Paceman therefore they’ll be very interested in knowing that the release date for it has been revealed.

The Mini Paceman should be available sometime in 2013.a turbocharged 1.6 liter engine developing 208 horsepower and 192 lb-ft of torque as well as some bits from the Countryman brother.