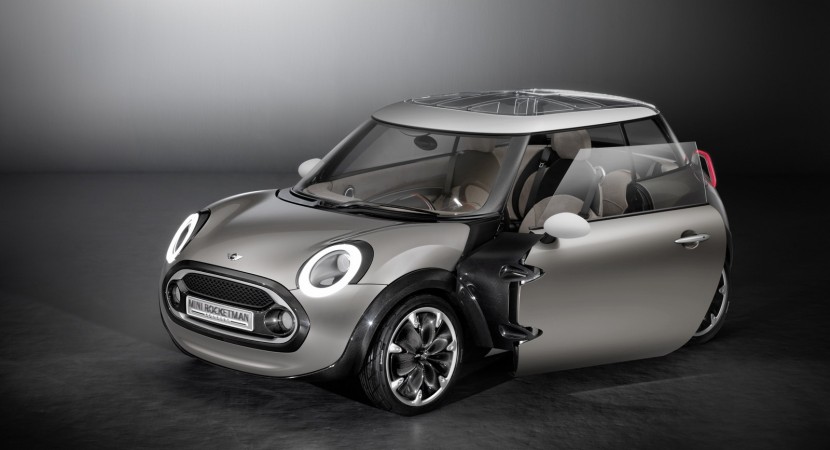 Mini is a brand that’s more about the premium feel and fashion statement of a small car than about the small car itself.

Ever since BMW took them over along while back they’ve been promising all sorts of wacky versions yet so far we pretty much got some boring shapes like an estate and a crossover. The Mini coupe seemed to have a few things going for it but not that much really, the only hope of craziness seemed to come from the Rocketman concept.

Not only did it feel even funkier than the traditional Mini, it also seemed likely since a chance at entering production had been announced.

That chance has recently went away as more and more reports keep trickling in about the British brand scrapping the project. The decision did however come from the Bavarian overlord. 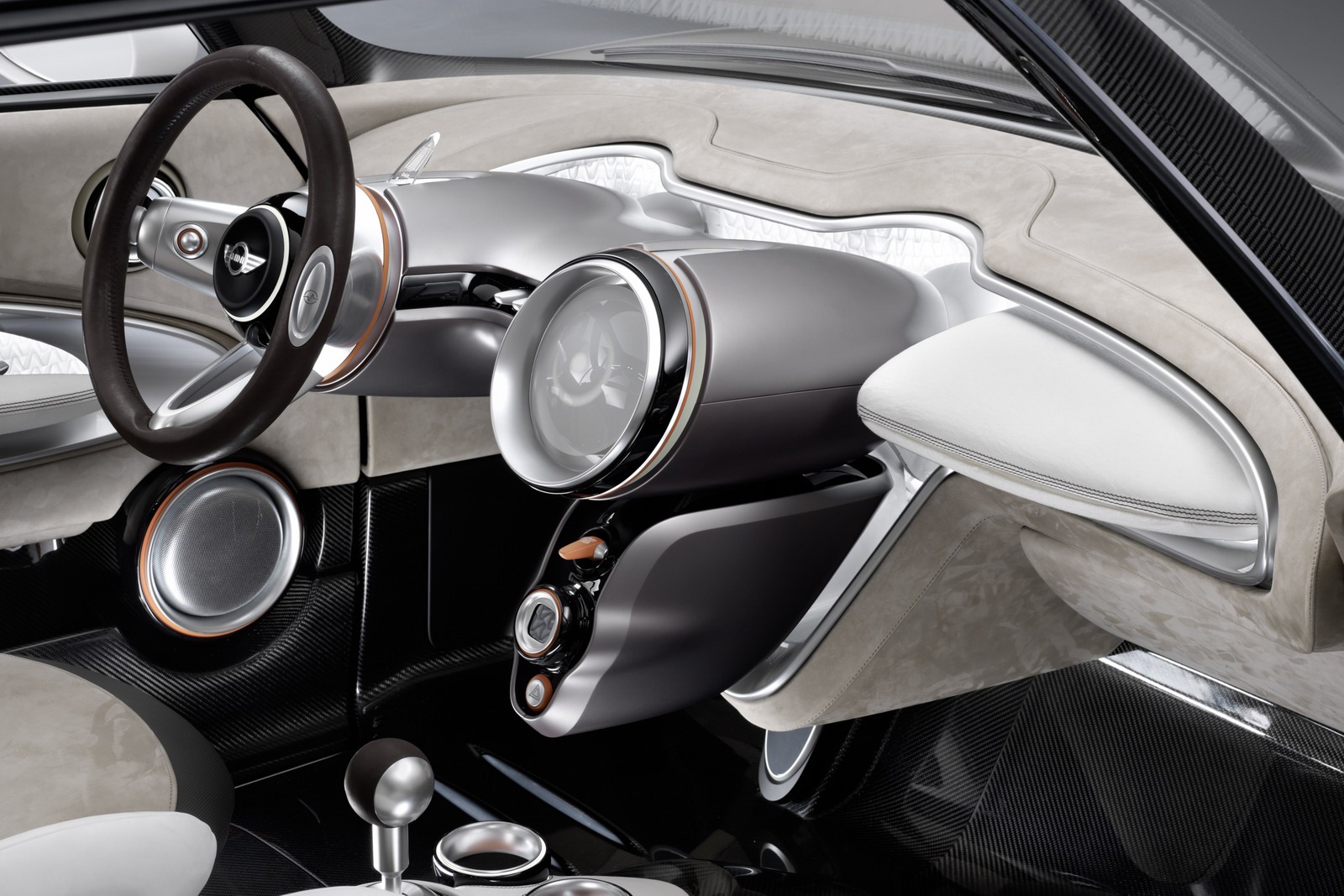 It seems that a car as small as the Mini Rocketman is would require an enormous amount of time and money be invested into the platform.

This, coupled with relatively low sales projections and moderate pricing, make it a non-attractive business case.

There is some good news in all of this however. Mini may not be ready to send the Rocketman into production but that’s not to say it’s gone completely unnoticed. 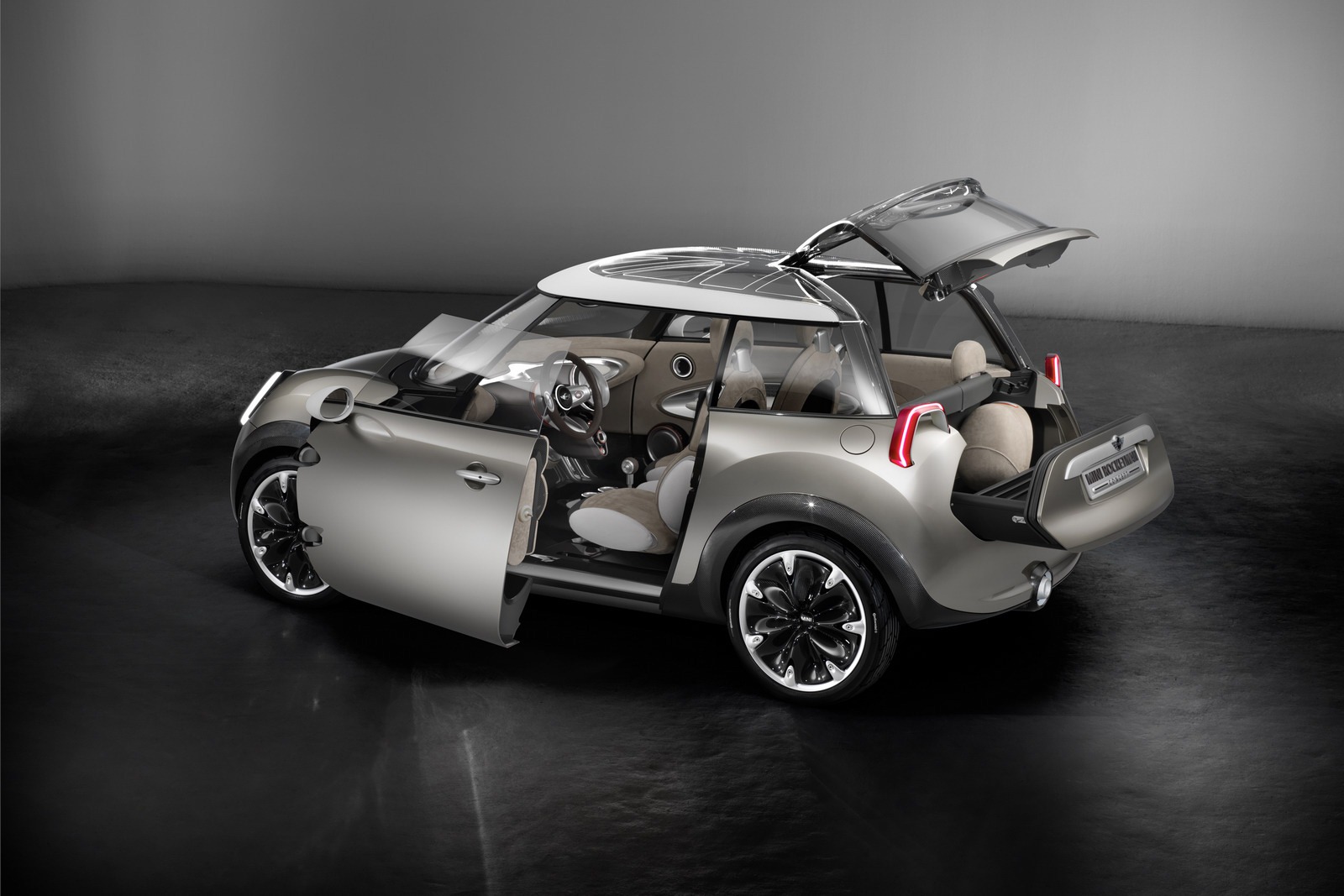 Those lovable lines and special design language are said to inspire future generations of their products, even including the most popular of the bunch, the hatchback model.

Once again, the strive of making a great city car was killed off by business men thanks to growing expectations and safety lecturers.