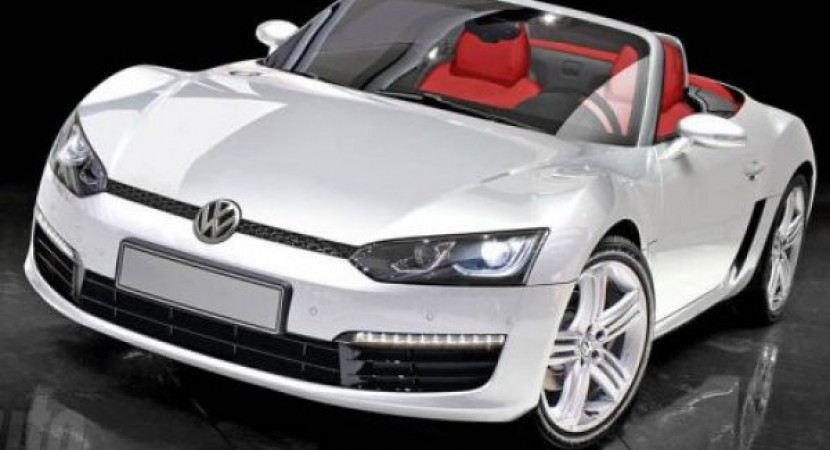 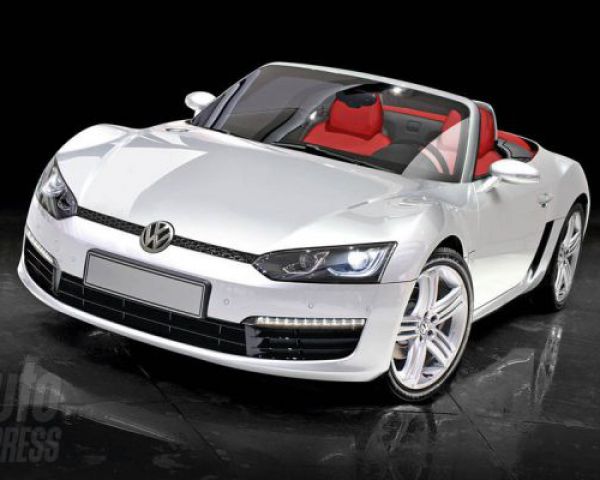 The roadster was presented in concept form last year at the Detroit Motor Show. The series number will retain the general appearance of the prototype, but will have LED headlamps, as shown in the picture. VW BlueSport’s style will influence also the develop of the new Golf 7. Volkswagen BlueSport will be a compact roadster with two seats and rear-wheel drive. The model comes to undermine the monopoly created by Mazda MX-5 in this segment, especially in the U.S. market.

Thanks of using light materials such as aluminum, BlueSport will have a total mass under 1200 kg with a 45/55 weight distribution. For the wight reduce will help also the manually operated canvas roof.