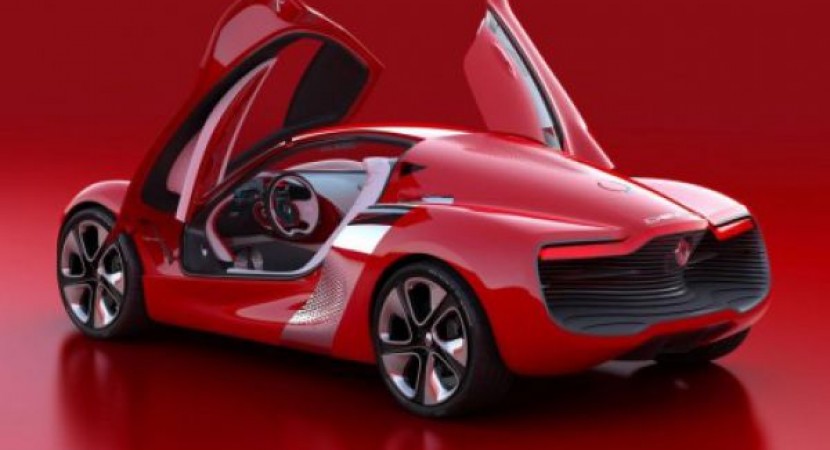 DeZir is the newest electric concept from people at Renault. The electric model can develop 150 horsepower, a torque of 226 Nm and the autonomy of the concept’s battery is 160 kilometers. The model measures 420 cm in lenght, it also benefits from 21-inch alloy wheels and it was designed by the chief designer of Renault, Laurens van Hash den Acker. 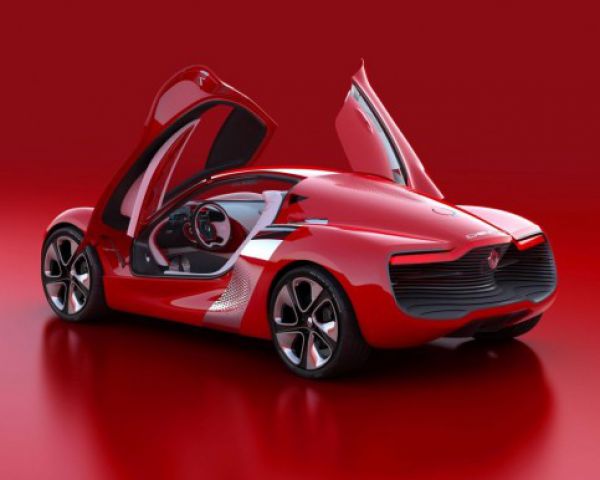 According to the people at Renault, the French model will debut in this autumn at Paris Auto Show, and Renaul DeZir needs less than five seconds to achieve 100 km/h. Renaul DeZir electric concept uses 24 KWh batteries in order to store the electric power. The power is directed to the rear axle of the model. 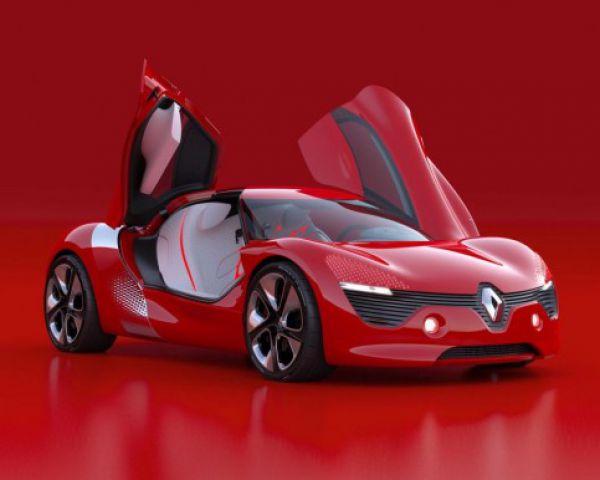