Home
Nissan
More than 110,000 Nissan Juke units to be recalled 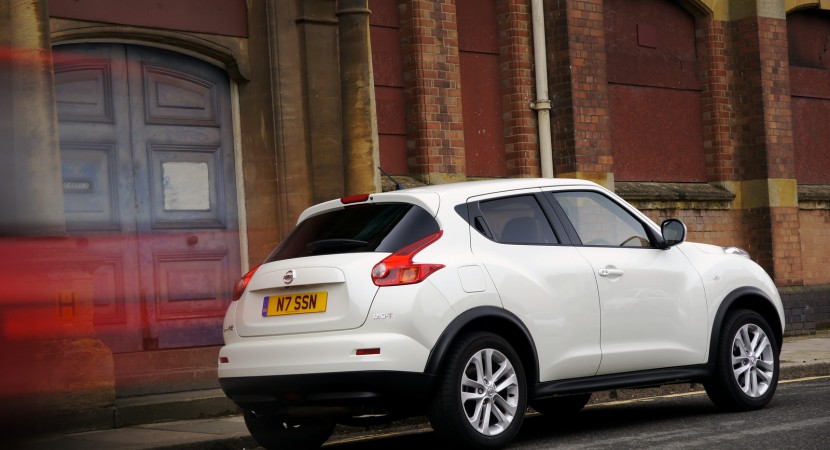 We talked several times about the Nissan Juke in the past weeks mainly when the company introduced the new Juke Nismo but also the Juke-R, a model which is based on the standard Juke but develops 480 horsepower and will be built in a limited series of two vehicles. 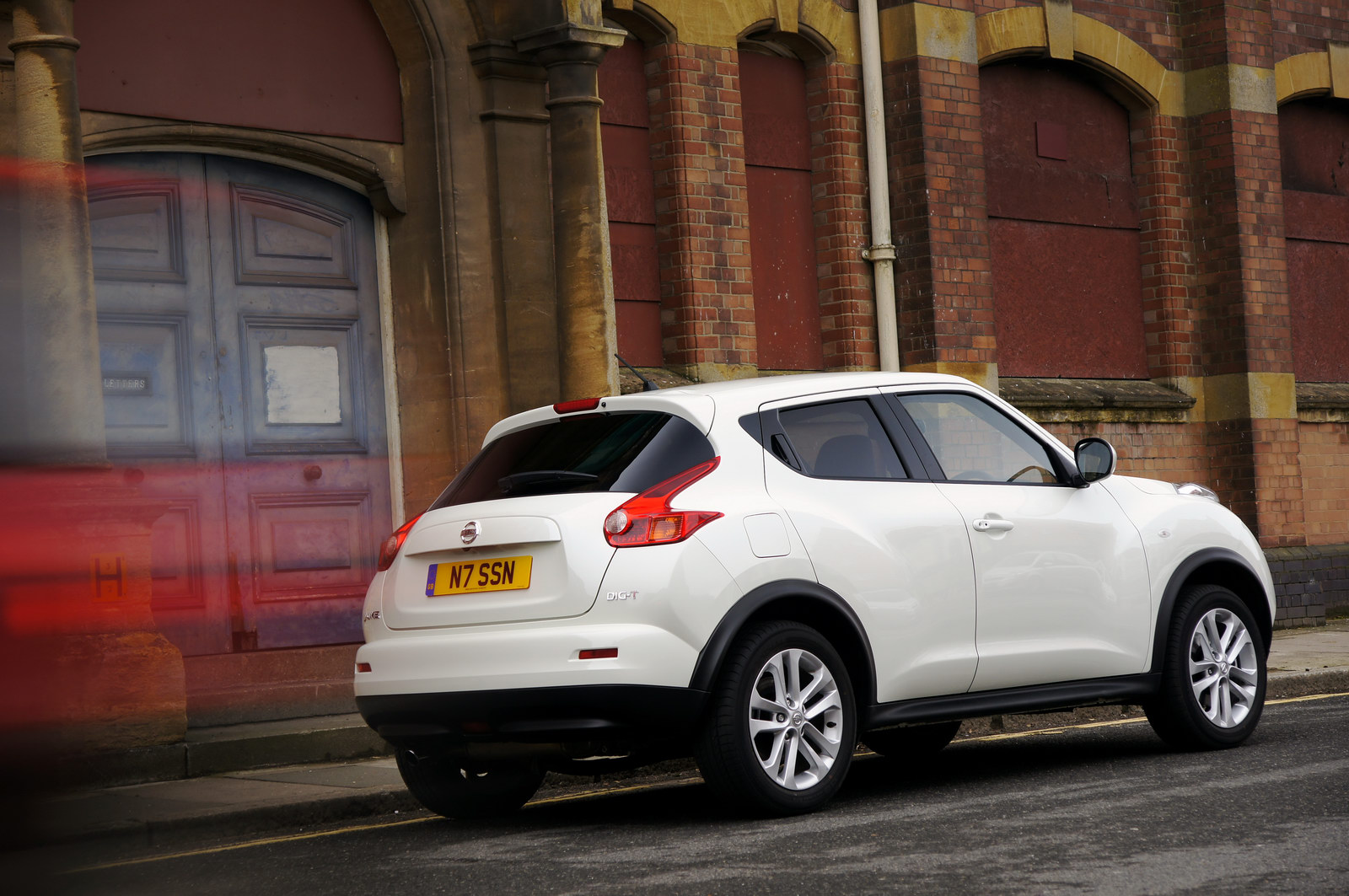 Unfortunately, this time we have to bring some worrying news for the Juke customers as the Japanese company has to recall 118,000 units due to two issues.

The first problem concerns the front door locks that can freeze during winter resulting into problems of opening the doors from outside. This problem can also prevent the doors to close perfectly which can lead to other incidents. 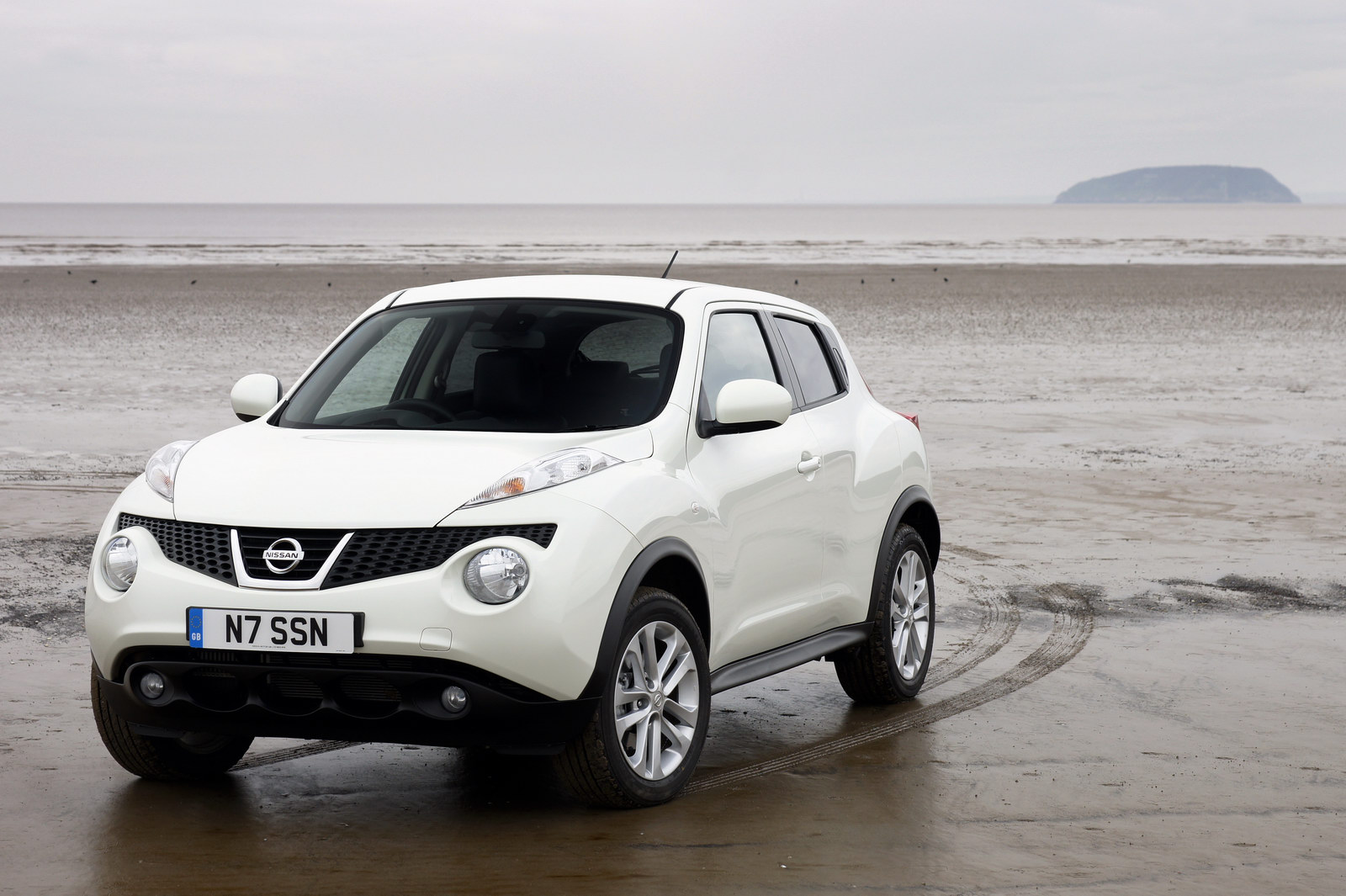 Secondly, Nissan has to repair the turbo boost-pressure sensors that can return wrong readings of the pressure. Until now, the National Highway Traffic Safety Administration (NHTSA) released no details about this recall but however, the Japanese company has to take all the measures to prevent any problems of the customers.

Nissan also announced that the models concerned by this recall were sold globally, not only in the North America.