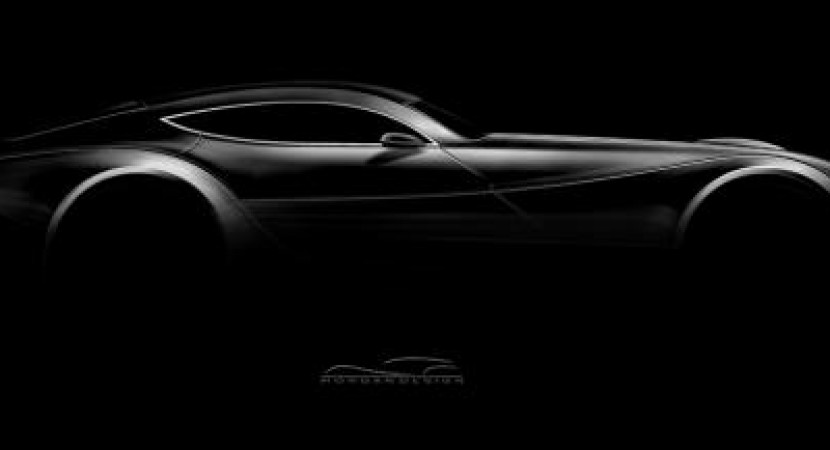 One of the most charismatic British manufacturers, the yardstick for tradition and craftsmanship has just released a teaser photo containing a sketch of their next release.

The car which has its lines featured in the shot is the Morgan 2+2 EvaGT.

As always with cars just being teased information is available on a need to know basis and despite the fact the car hasn’t yet had its debut the Morgan is already taking deposits for it. The deposit is the equivalent of 5000 GBP and puts your name down for one of only 100 units to be produced. Oh, by the way, deposits are taken but no word has been put out on the actual price.

Each of these 100 units will feature a 3 liter, twin turbocharged, straight six engine with an output of 306 horsepower and which brings about a bit of a concern. The engine is made by BMW and while that may be great it sort of takes away the “britishness” of the Morgan EvaGT.

The car weighs just 1,250 kg and with such an engine it gets from 0-62mph in 4.5 seconds and continues all the way to a top speed of 170 mph. If you want to see more of this car you’ll have to be at Pebble Beach on the 15th of August.