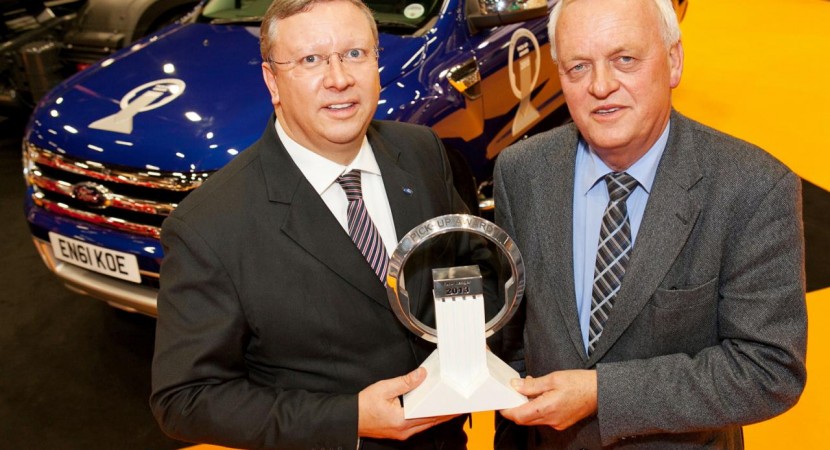 The Americans at Ford get a new occassion of celebration thanks to the third international award won in 2012. 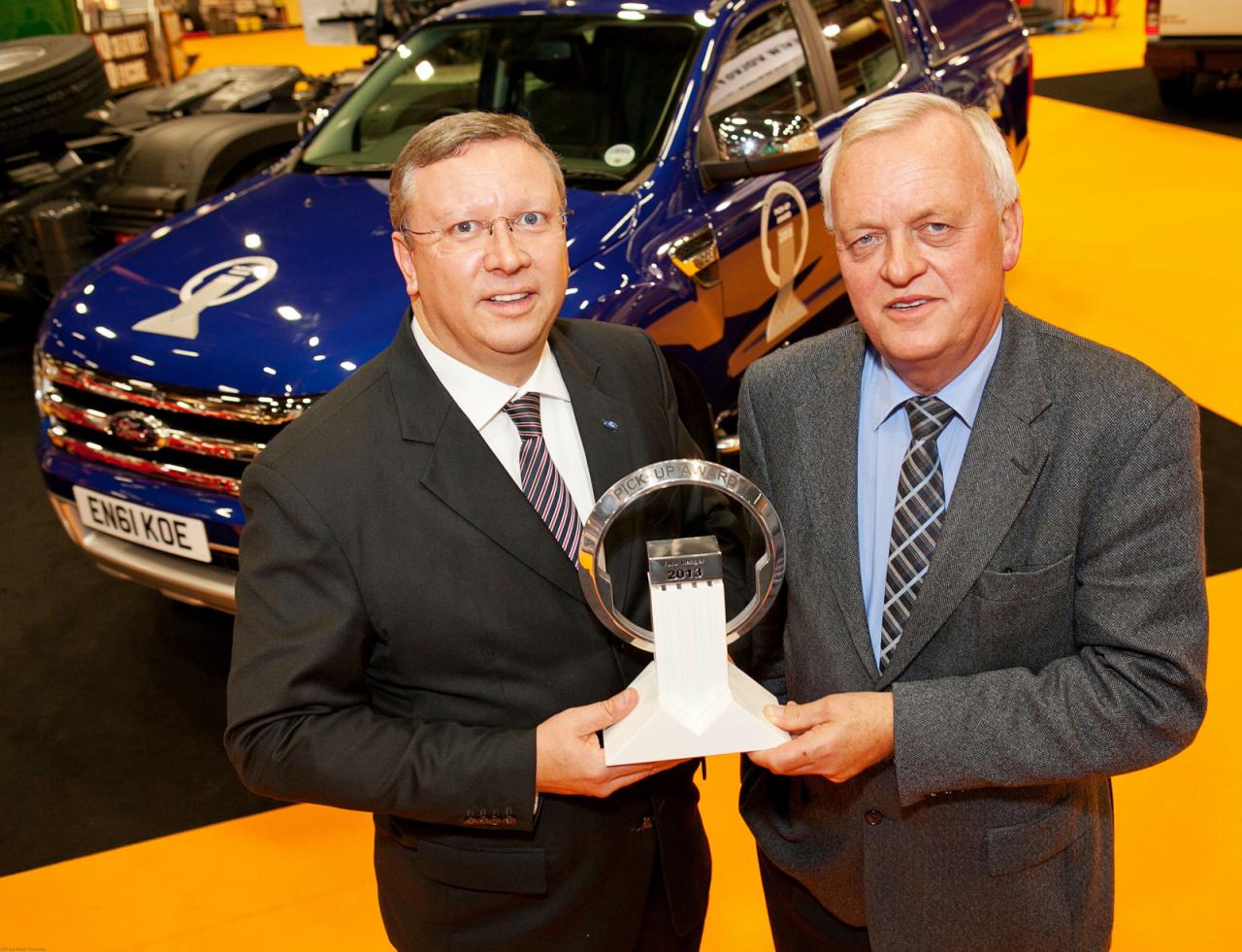 We talk about the “International Pick-Up Award”, claimed this year by the well-known Ford Ranger. The American model is offered in three body styles, namely Double, Super and Regular, benefits from two Duratorq diesel engines and can be ordered in a 4×2 or 4×4 configuration. 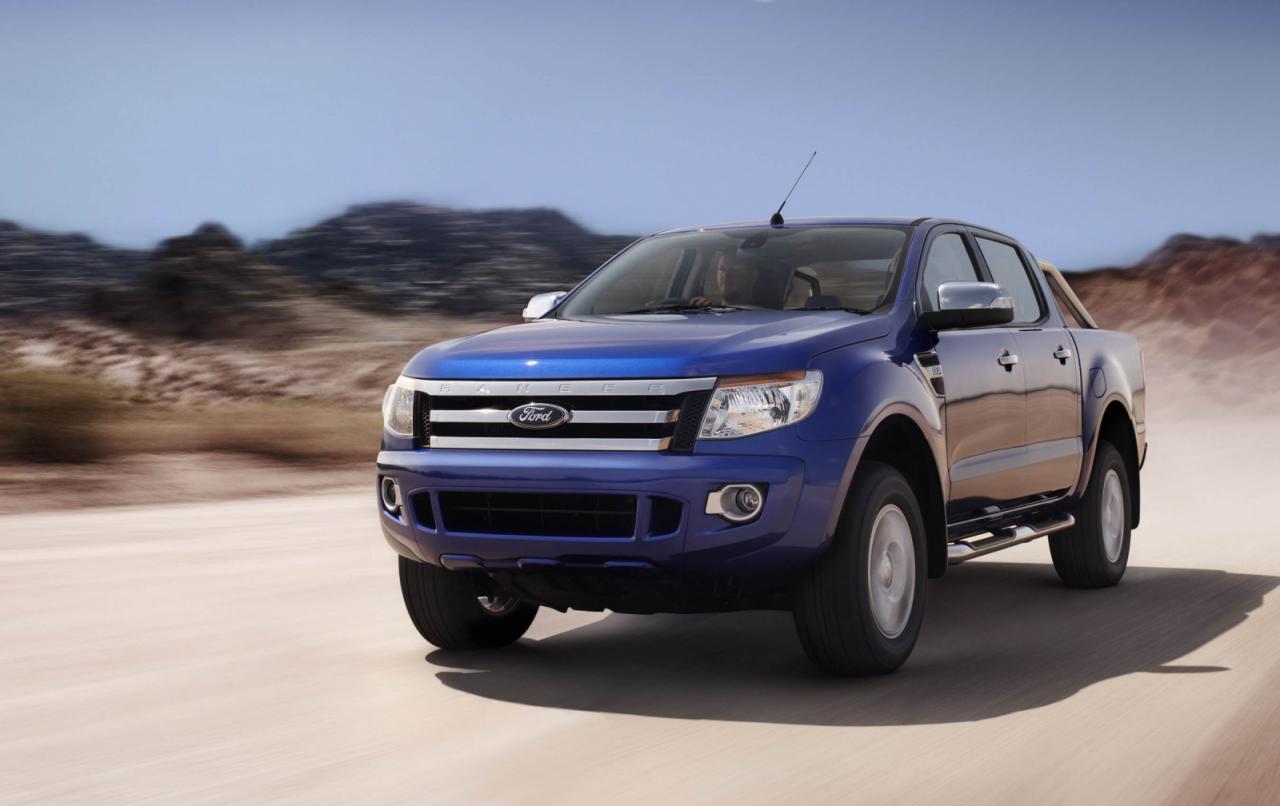 “The Ford Ranger is a great all-rounder, combining the perfect blend of on-road comfort and stability with off-road capability,” said Jarlath Sweeney, one of the judges. 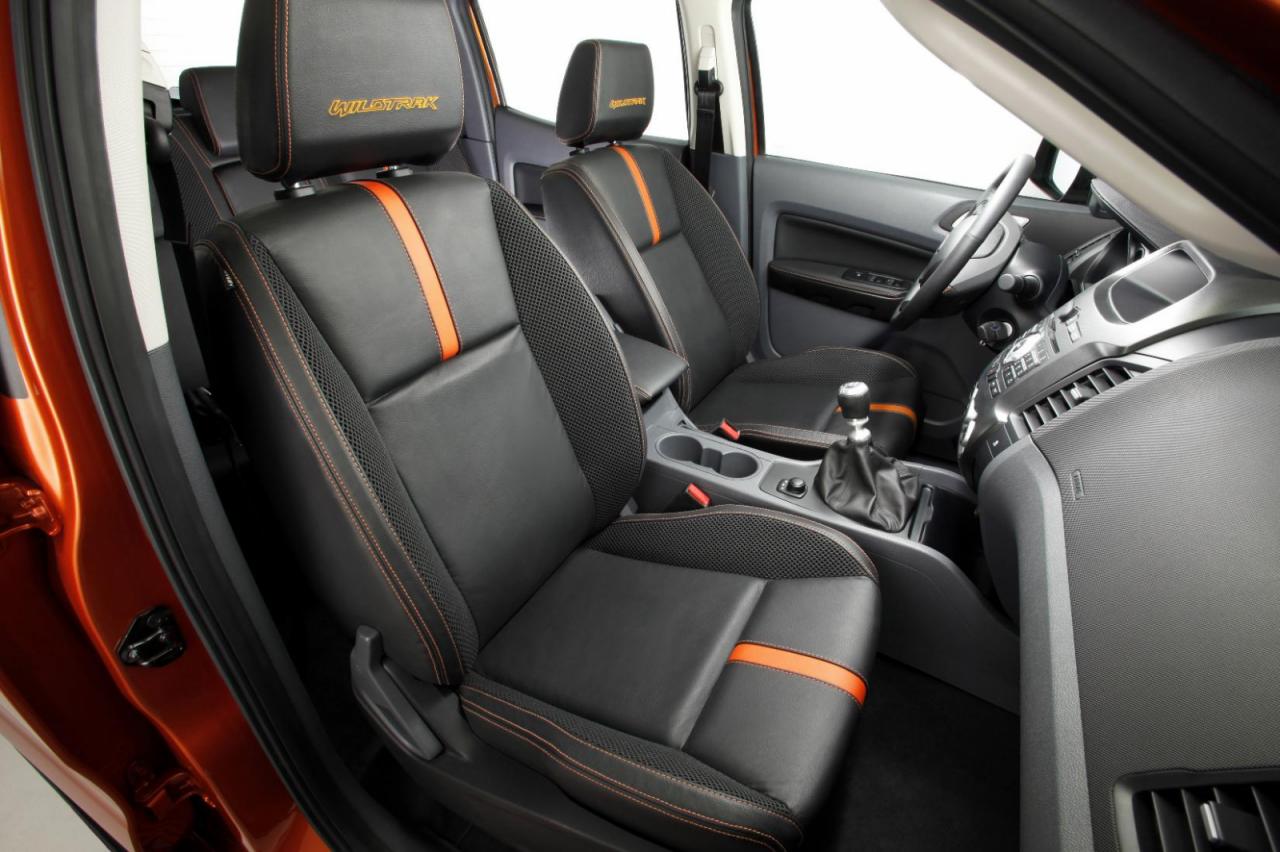 The new Ranger obtained a total score of 47 points after several tests in England, at the Millbrook Proving Ground in Bedfordshire. The following two places were occupied by Isuzu D-Max and Volkswagen Amarok.