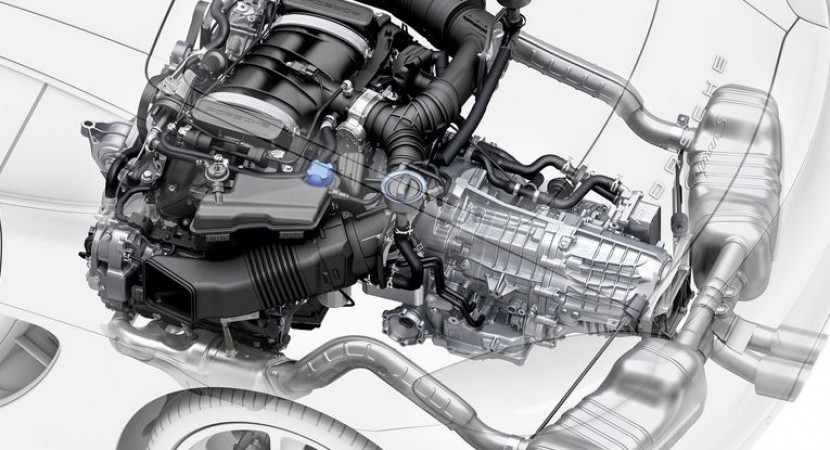 Rumors have come out about a new engine Porsche will be using. Based on something Volkwagen has stashed away somewhere, this new power house will be Porsche exclusive.

The new engine will be a flat four cylinder, and even though the source that leaked this information seems solid, it’s still only just a rumor. No official word yet. 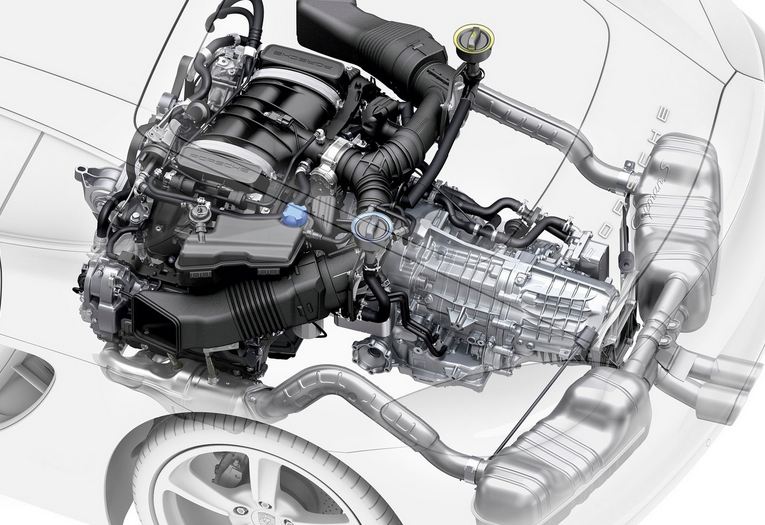 But should it be true, we can expect a 2.5 liter turbocharged engine with direct fuel injection and capable of producing 350 hp at its best. That is a lot of power for such a small engine. In fact, it’s powerful enough to replace their current 3.4 liter engine.

The flat four engine will rev to 7.500 rpm and an upgraded version of the PDK (Porsche Doppelkupplung) will be made available to better makes use the low end torque. As far as the gear box in concerned, Porsche might be inclined to go with the 6 speed automatic.

Come 2015, the flat four engine can be used in Porsche models like the Boxster and Cayman and maybe even in the all new Porsche Macan.