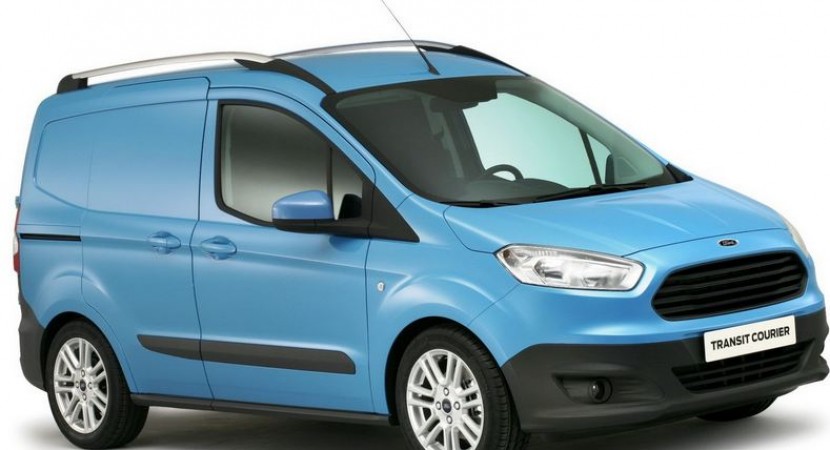 Using the event in Birmingham, Ford revealed its latest model in the Transit range. Representing the entry level, this new Transit Courier van is expected to perform very well when production starts next spring.

Ford has such high hopes for his utilitarian vehicles that they expect a 50 percent rise in sales by 2016. 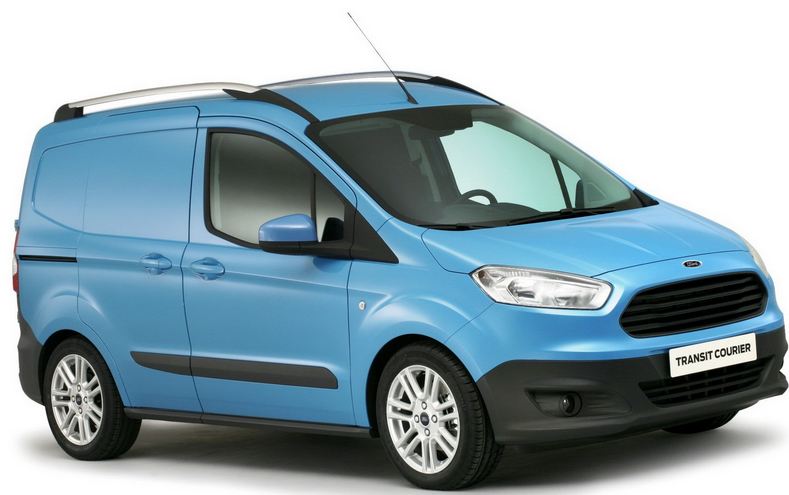 So what makes the Ford Transit Courier such a good choice? First off, it has the largest load volume of its class with 2.3 cubic meters available. You can fit objects inside measuring up to 660 kg in weight and 2.59 meters in length. 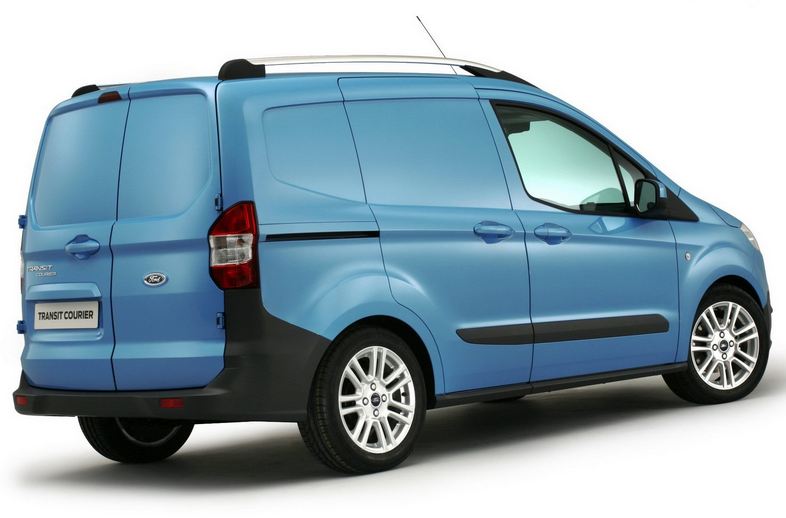 Access in the back is obtained via a sliding door, and the load bay is fitted with several fixing points for mounting racking and framework. Cargo can be fixed into place using six tie down points. 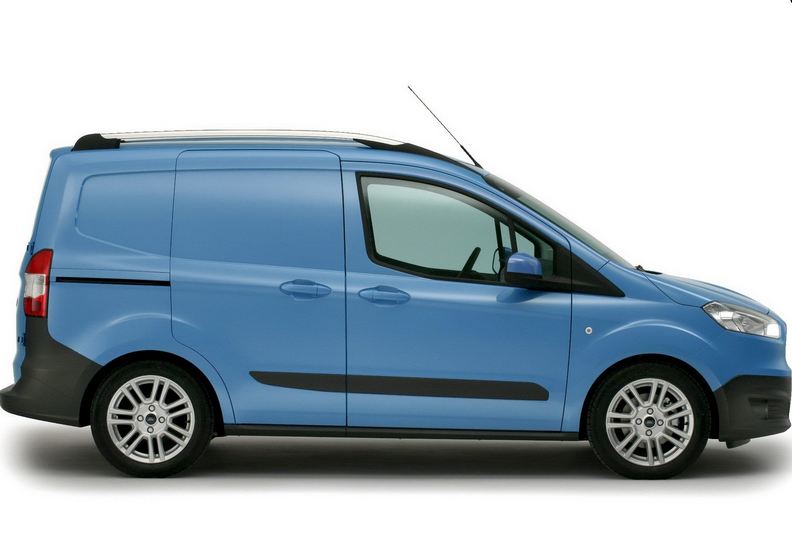 Powering the Courier van is one of three engines, two of which are diesel. The first Duratorq TDCi diesel engine displaces 1.5 liters and produces 75 hp while the second is a 1.6 liters capable of 95 hp. The gasoline engine is a 1.0 liter EcoBoost that will give out 100 hp. 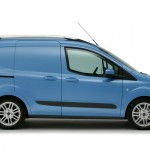 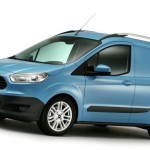 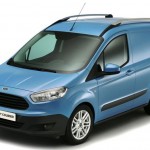 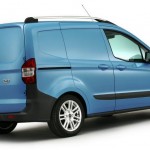 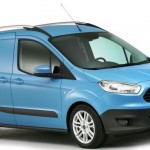