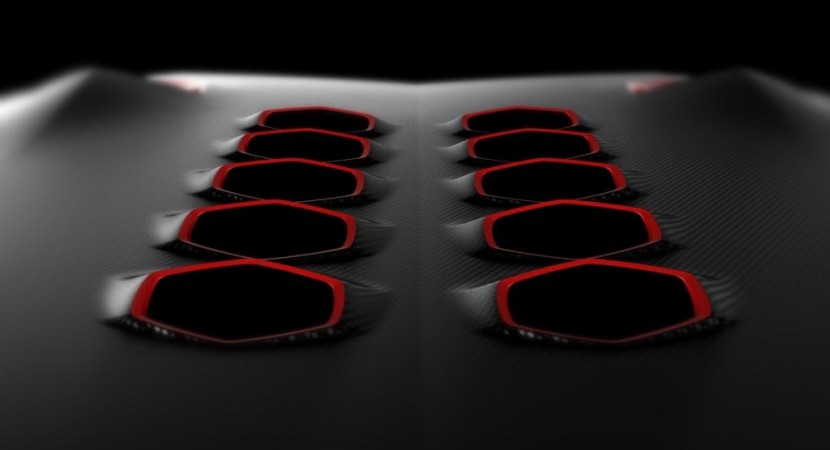 The second teaser for the Paris Auto Show Lamborghini’s Jota concept hits the Internet while the first teaser of Jota concept was revealed few days ago. Count the holes and put a V in front of the number and you will get the latest rumor on the Lamborghini Jota concept. Some people claim that the Sant’Agata Bolognese manufacturer plans a V10 concept for the French Auto Show. 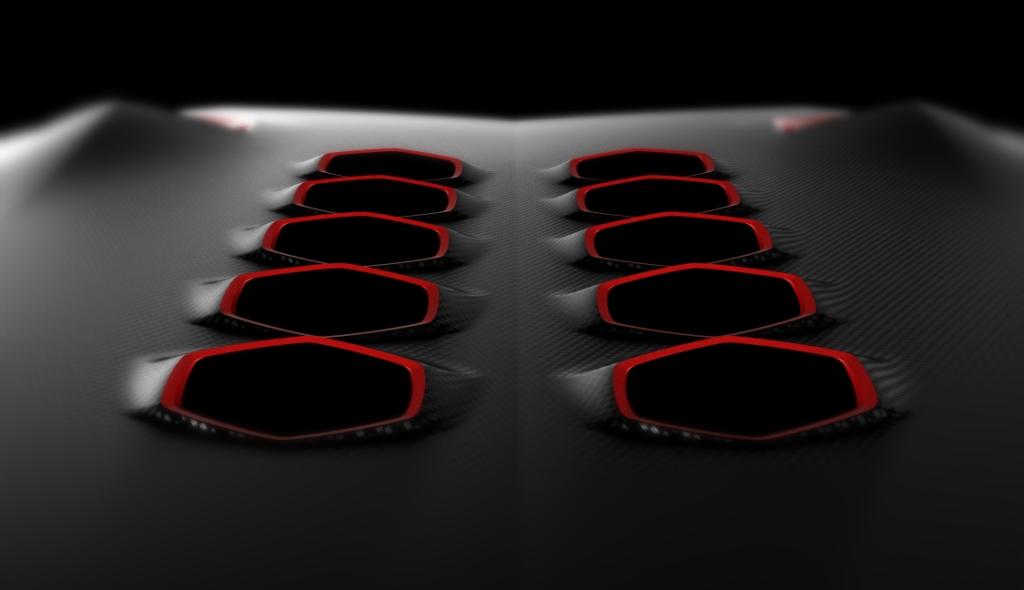 Stephan Winkelmann, president of supercar manufacturer told us that they are redefining the future of their supersportscars around the two main reasons to buy: design and performance. He claimed also that the design of the new models will get higher priority in the future while the handling performance is now the number one performance priority for the Italian manufacturer.

Stephan Winkelmann recognize the importance of a lightweight model and announced that the Jota concept is full of carbon fiber elements in order to keep the model as light as possible.