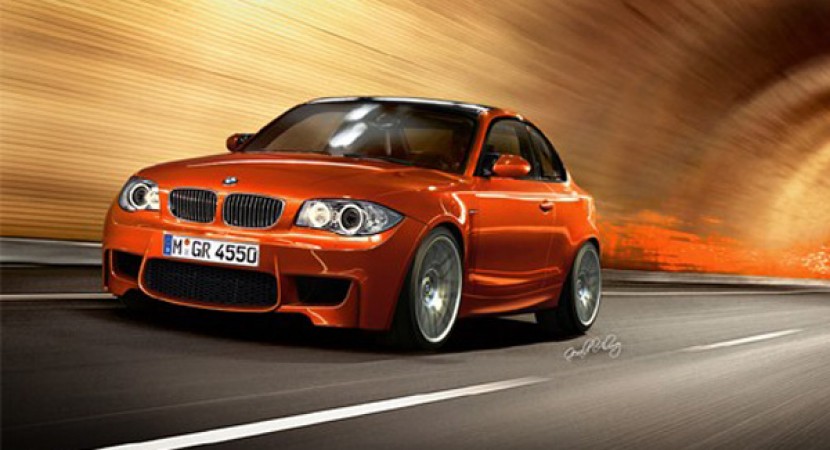 The new performance model developed by the M division from BMW and in the same time the smalles M ever created, the 1 Series M may be produced in a limited number of units. The latest rumors may dissapoint the BMW’s fans because there is a news according that the incoming BMW 1 Series M will be produced just in 2,700 units. 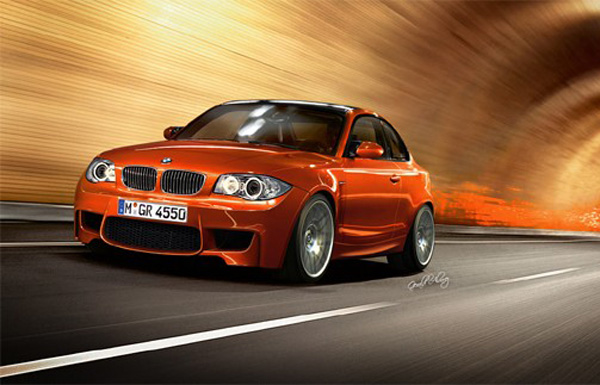 More and more news and rumors are being revealed together with the preparation of the performance 1 Series to debut. The Coupe model would benefit from a six-cylinder N54 propeller able to deliver 335 horsepower. David Aviles from BMW announced that the BMW’s 1 Series M Coupe may be produced in a limited number of just 2,700 units.

Until the German people at BMW will reveal some certain and official details on the fate of the smallest M model ever created we can just admire the renderings made for the BMW’s all-new 1 Series M Coupe.