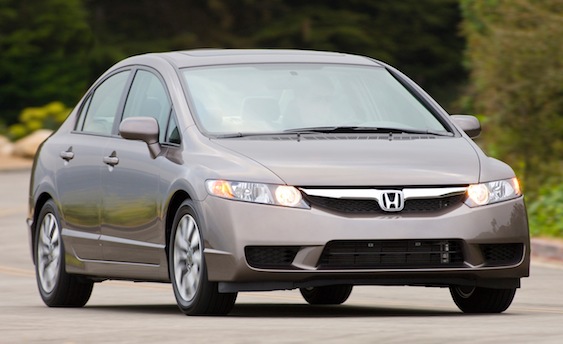 The current Honda Civic is one of the cars that you see everyday and to be honest it’s one of my favorite looking mainstream cars. Somehow people think it’s in a big need of a redesign or a facelift.

I’m not one of those guys who thinks old cars make the world go round but i really don’t think that a five year running period for a certain design (in a class where design isn’t the priority) is that long. According to John Mendel, American Honda Motor Company’s executive vice president, the redesigned Honda Civic won’t arrive until 2011.

According to the same John Mendel, changing market conditions and tougher fuel-economy regulations have affected the development of the next-generation Honda Civic and that these are the main reasons for the car being pushed back to 2011. Despite clearing that 2011 will be when the new Civic gets unveiled no specific timeline was given on it’s arrival.

Since the Honda Civic sells about 1 million units a year globally, with the U.S. accounting for one-third of those sales it is important that the dealership life cycle of the car’s development is maintained at a time customers expect it but Mendel said this is no issue for concern as Honda isn’t changing the way it works, they are just changing vehicles when needed.

Rather worryingly no news on the specs, engines or prices for the new car have come about.