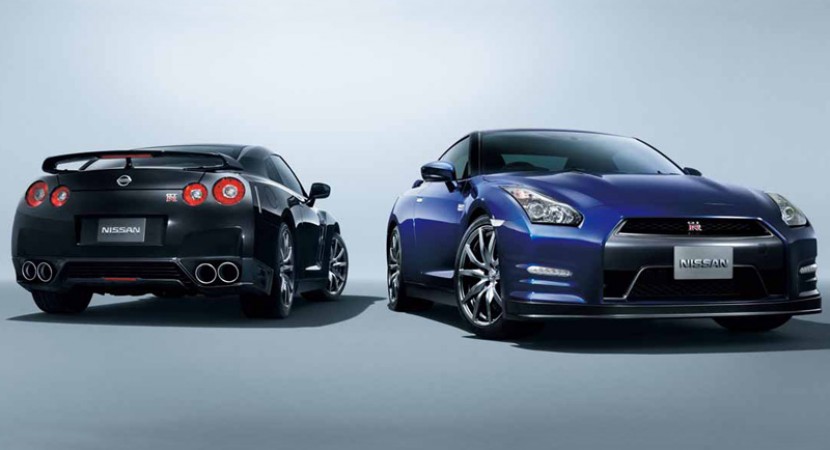 After the Japanese manufacturer revealed few days ago the first photos showing the facelifted version of the GT-R model, people at Nissan confirms the hypothesis that we also talked about in the article aforesaid, the rumors that Nissan GT-R facelift will come under to hood with a modified V6 engine capable to develop more than 500 horsepower, even 540 horses. 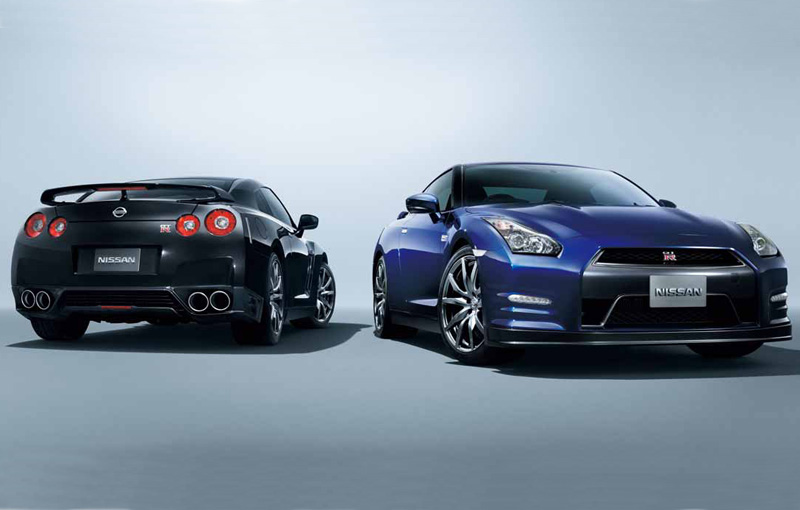 Nissan officialy confirmed that the V6 3.8-liter biturbo engine will suffer some modifications being rumored to develop at least 530 horsepower, but there wasn’t made any official statements by the Japanese officials regarding the horsepower amount that will stay under the hood of GT-R facelift.

As we saw from the release of the photos, the model received some new rims, LED lights integrated into the front bumper and a slightly reshaped front grille. People at Nissan managed to increase the downforce by 10% by mounting a an air diffuser in the rear part of the model.