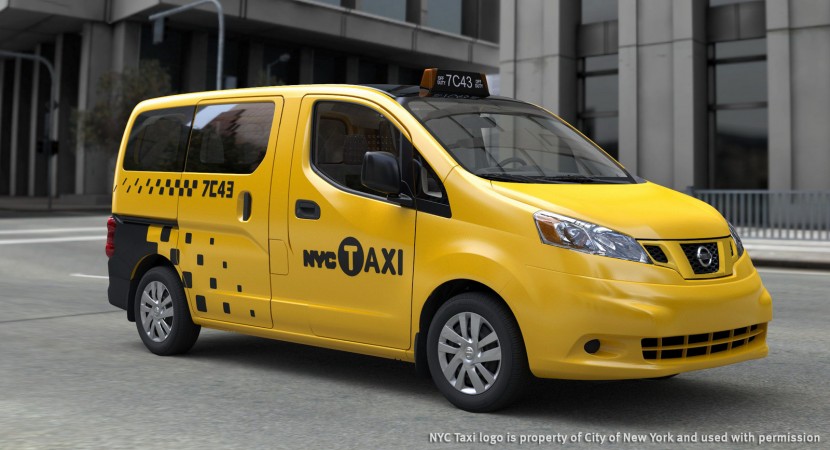 New York City is going to get a new fleet of taxis starting 2013, vehicles which will dominate the streets for the next 10 years. NYC Taxi and Limousine Commission (TLC) picked the Nissan NV200 minivan for this task, the announcement being made few months ago by Michael Bloomberg. 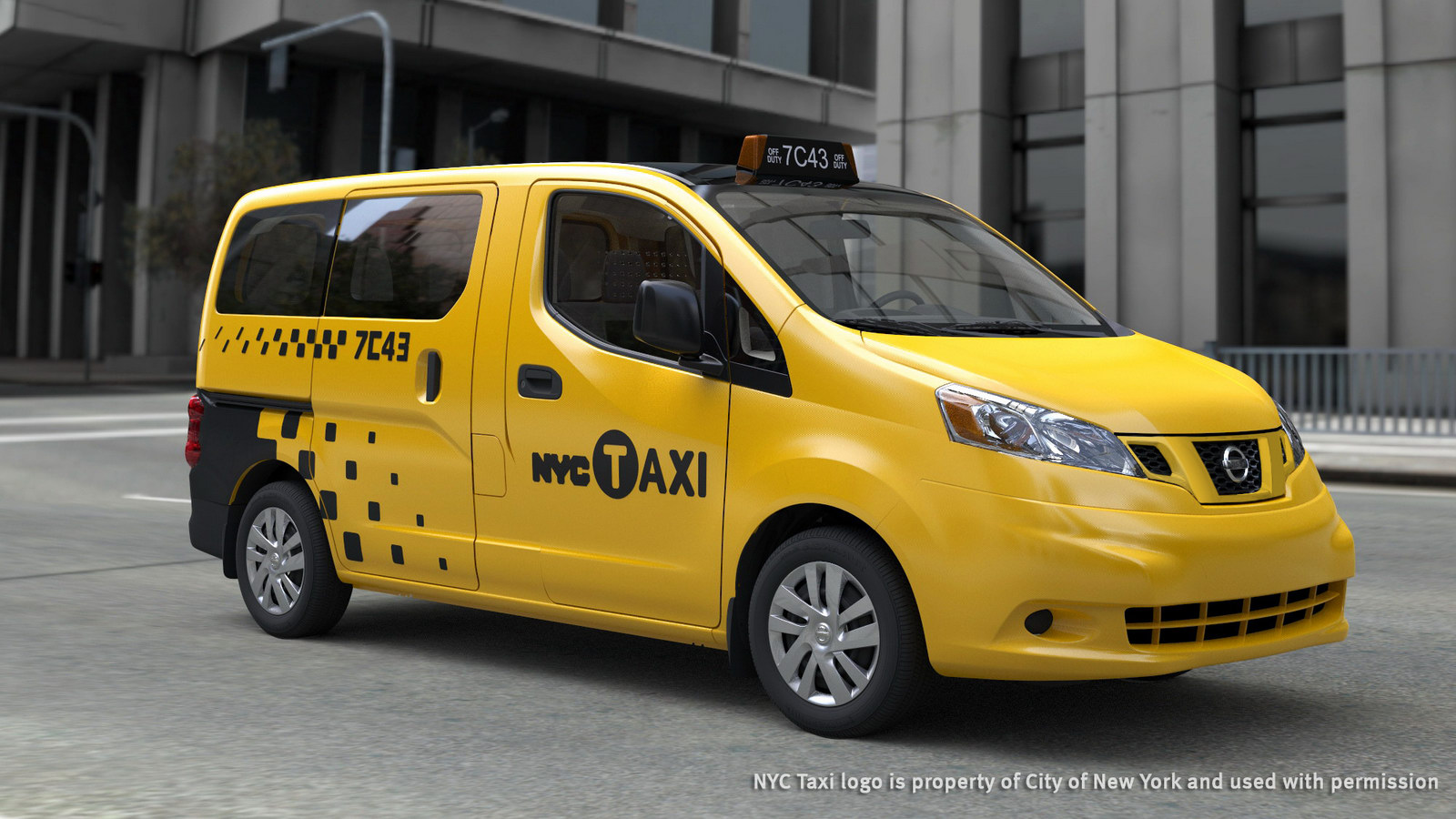 The new Nissan NV200 will be showcased at the Nissan Taxi of Tomorrow Design Expo which will take place in the first five days of November. The event will be held on the Fifth Avenue, Nissan expecting to see a lot of people willing to see the new symbol of the city. 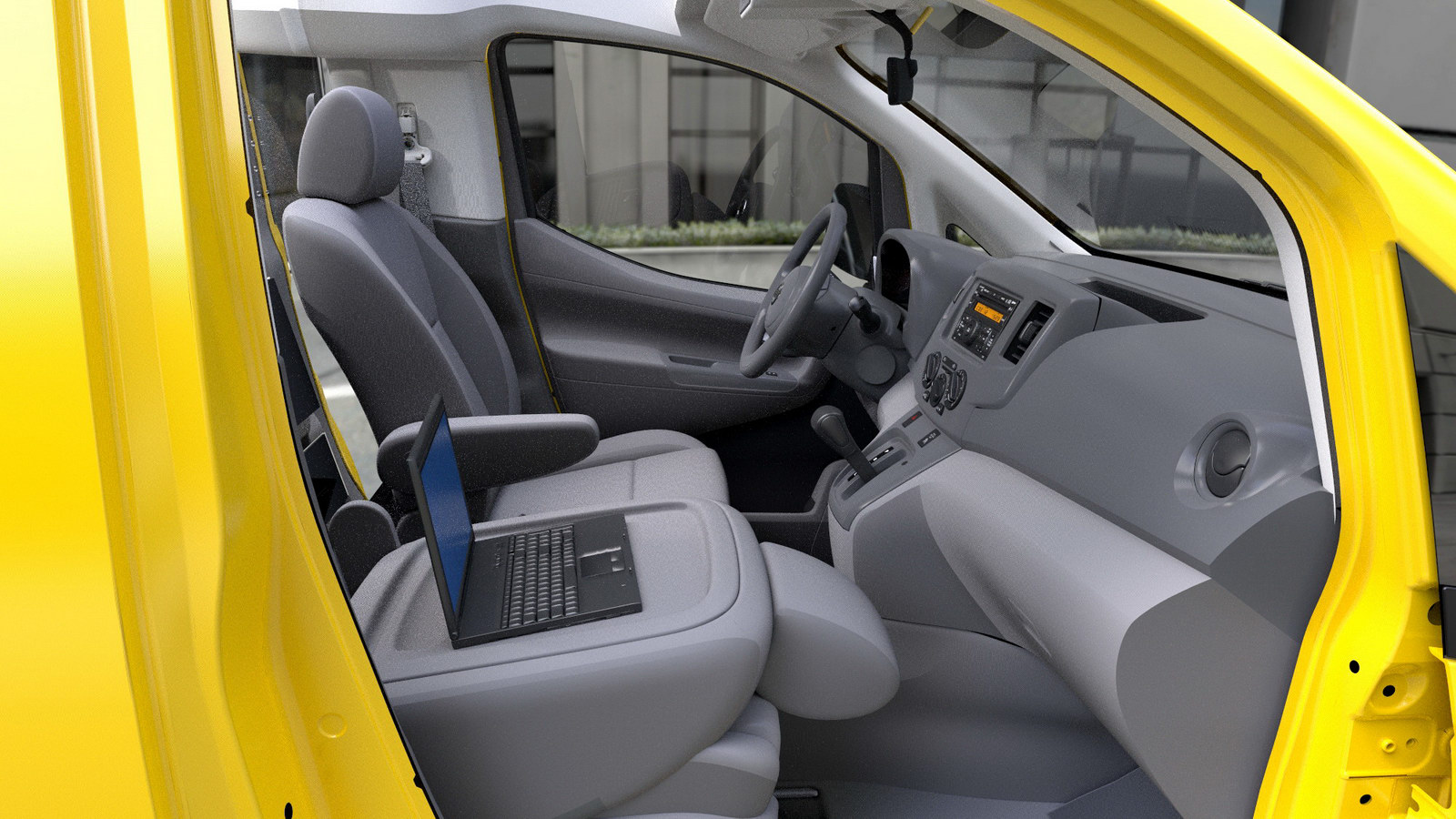 Joe Castelli, the vice president of Nissan Fleet & Commercial Vehicles said: “Nissan’s NV200 Taxi will be the first taxi in the world to offer new and iconic features developed for, and with, New Yorkers.” 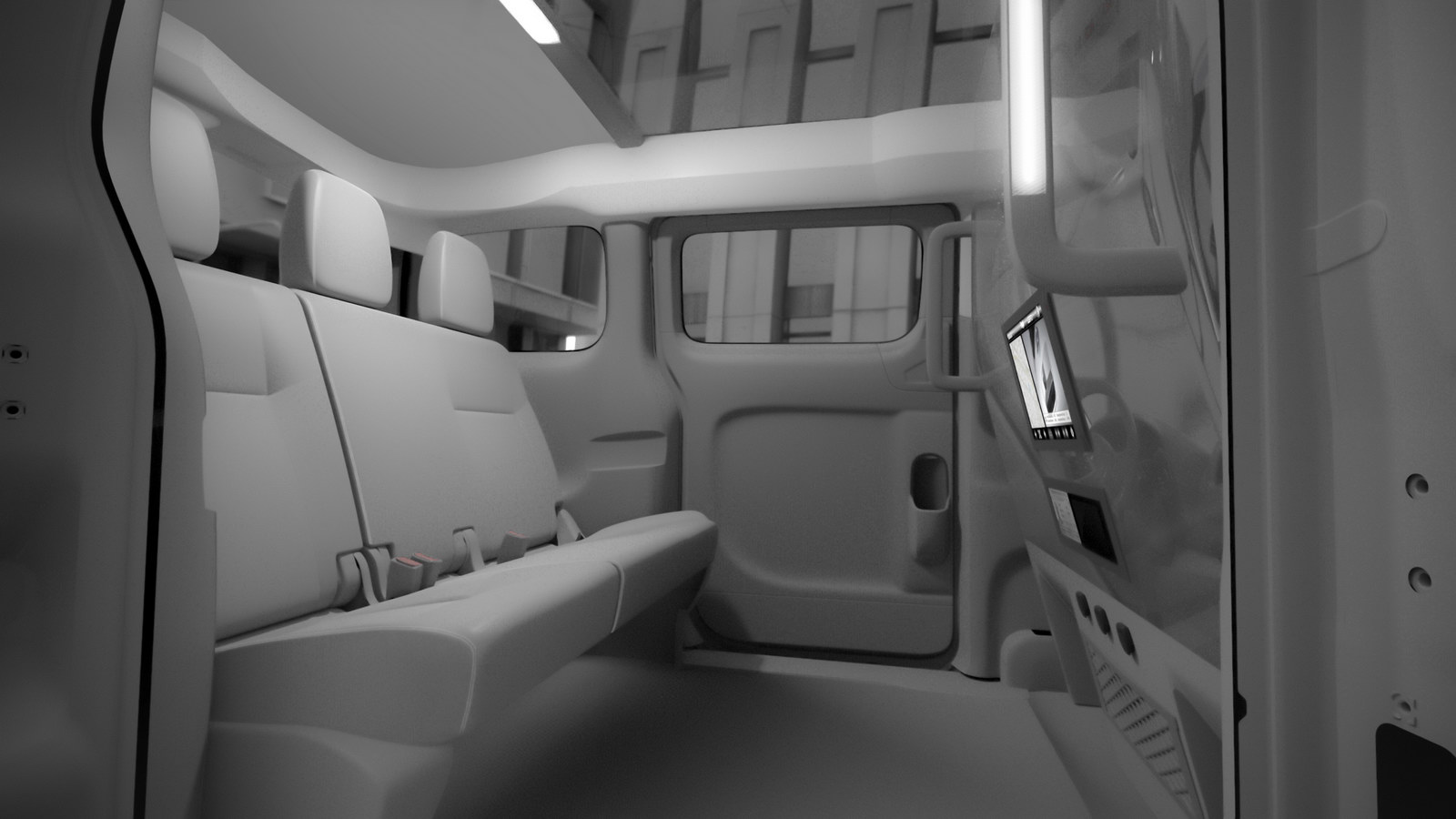 The Japanese model is powered by a 2.0-liter four-cylinder engine able to produce enough power for its purpose, no numbers available indeed. The minivan benefits from sliding doors, a transparent roof panel, rear air conditioning and mobile charging features. As mentioned above, the new Nissan NV200 will hit the streets of New York in 2013.