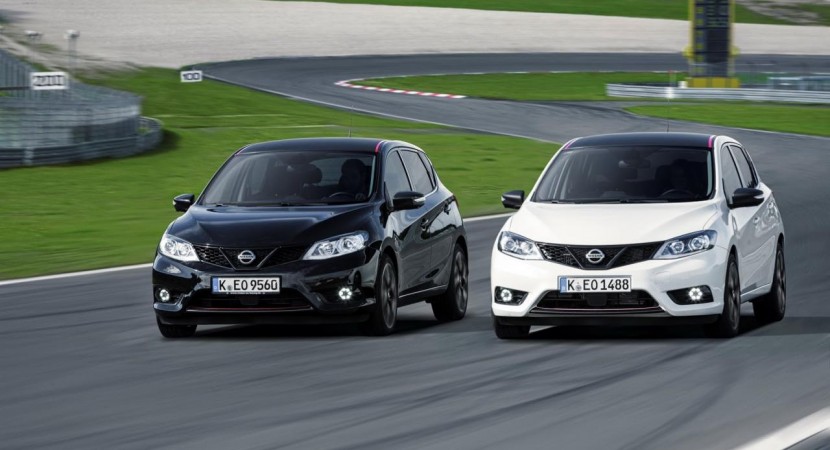 The German division of Nissan released details on a new special edition, this time based on the Pulsar hatchback. The new Nissan Pulsar Sport Edition comes with a series of styling tweaks and is available exclusively in Germany.

The exterior stands out thanks to the new LED daytime running lights, revised front grille and new roof spoiler. The front bumper also got minor tweaks as well as the side mirror caps which are now wrapped in carbon fiber.

The roof also got the same treatment which makes the car more aggressive and also more appealing to younger clients.

There are no upgrades under the hood of the Nissan Pulsar Sport Edition but that’s something to be expected from such models. However, Nissan bothered to fit a new Remus sports exhaust system as well as new spacers and tracks. The latter are 20mm wider so it will certainly help with sportivness.

Of course, the company had to point out the deal you get by ordering the Nissan Pulsar Sport Edition. They say that you will save around €1,400 if you order the entire package which tops up at €2,350. This package was developed in partnership with the specialists at Giacuzzo. 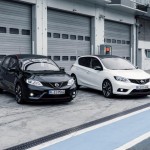 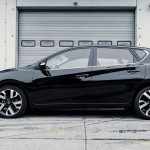 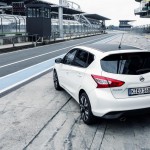 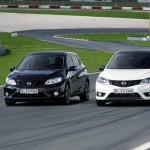