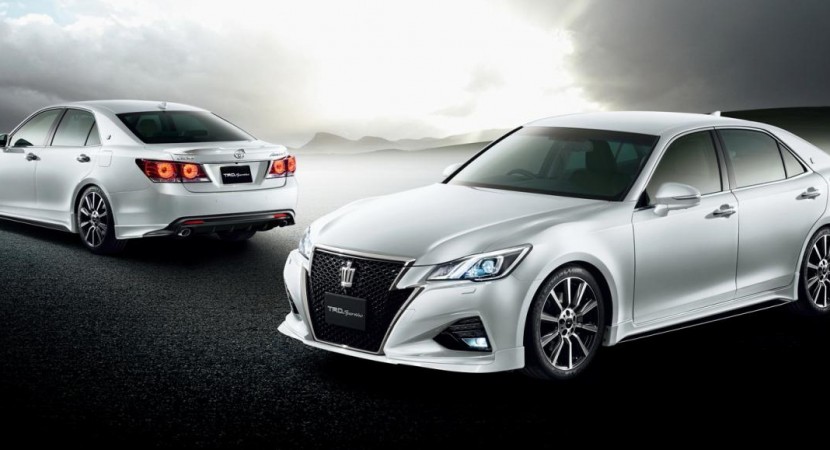 Even though the new Toyota Crown sedan was just unveiled, the Japanese company decided to unwrap the Toyota Racing Development parts, shortly TRD.

The facelifted Toyota Crown gets now a series of styling tweaks for those of you that want more. For starters, there are new alloy wheels with sizes varying from 18 to 19 inches. A new front spoiler is also available as well as side skirts, matte black inserts and a trunk lid spoiler.

More serious upgrades such as a retuned suspension, new brake pads and chassis bracing are offered on the Toyota Crown Athlete. This means that Toyota focused on more than some basic aesthetic tricks.

If you really appreciate the attention to details, you will love the new oil and fuel caps that got a nice TRD badge. Of course, this won’t add any extra functionality but you’ll get reminded each time you refill that you got the TRD treatment.

Pricing and availability details for the Toyota Crown with TRD parts were not released yet. With this been said, be sure to check the photo gallery below for a closer look at Toyota’s offering. 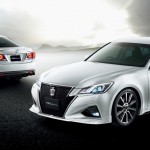 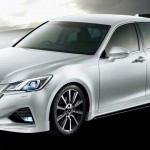 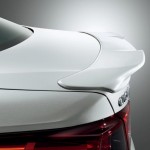 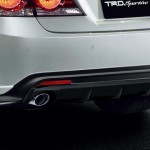 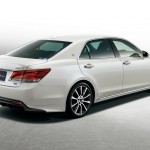 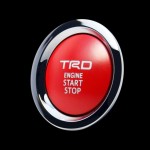 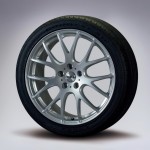 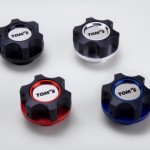