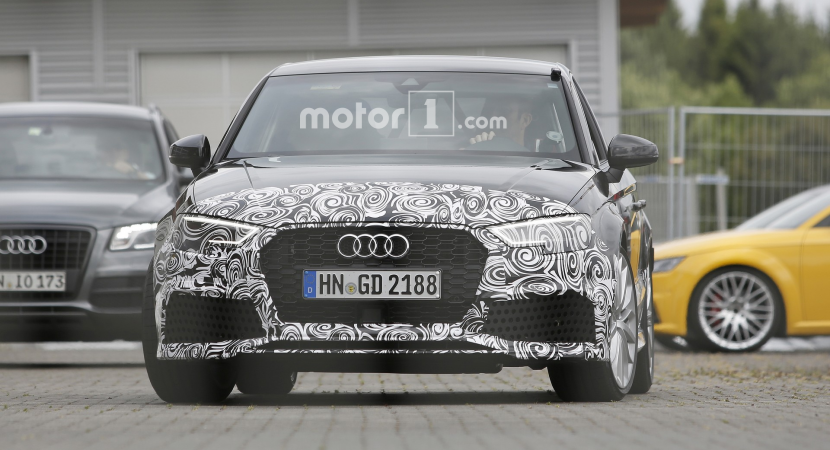 There`s a lot of buzz going on at the Nurburgring these days, with a lot of carmakers testing out their latest editions before official unveiling.

After Aston Martin tested out the future 2017 Vanquish S hardcore, it was time for Audi to send the new RS3 Sedan for some rough testing, before ending up at the 2016 Paris or Los Angeles Auto Show.

As we can depict from the spy photos, the all-new Audi RS3 Sedan looks more aggressive than ever, which means that the German carmaker is preparing a whole generation of evolutionary models.

The front, side and rear end are fully covered in camouflage, which indicates some serious body styling changes, including a more muscular front fascia with wider air intakes and honeycomb mesh grill inserts. Additional features refer to updated side skirts and rear spoiler, the latter being highlighted by a standout dual exhaust system.

Even if there are no spy photos with the interior, chances are that the new RS3 Sedan would come with an improved cabin as well, meaning new features taken from the RS3 Sportback, including stainless steel pedals, carbon fiber, Nappa leather sport seats, Alcantara flat-bottomed steering wheel and so on.

In the engine department, the new RS3 Sedan is believed to be equipped with a 2.5-liter turbocharged mile, with more than 400 horsepower which will be sent the power to the wheels via a seven-speed dual-clutch transmission. The performance figures are unknown at this point, but we should be able to find out more in the upcoming period. 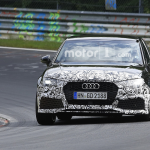 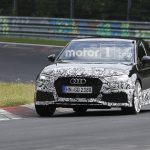 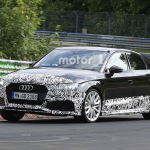 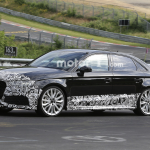 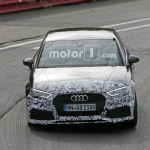 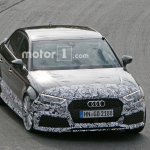 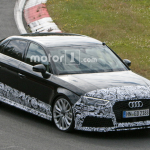 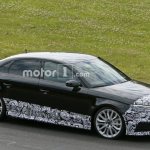 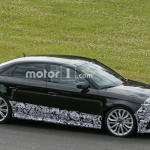 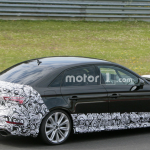 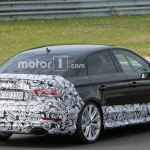 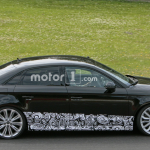 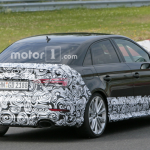 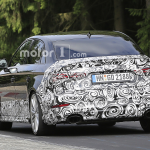 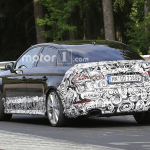 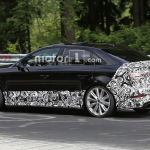 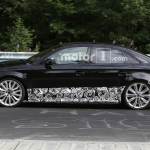 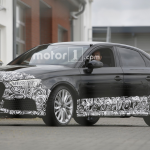 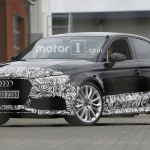 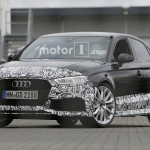 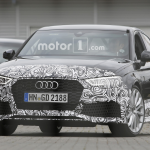 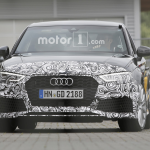 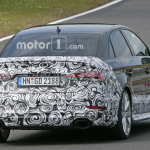