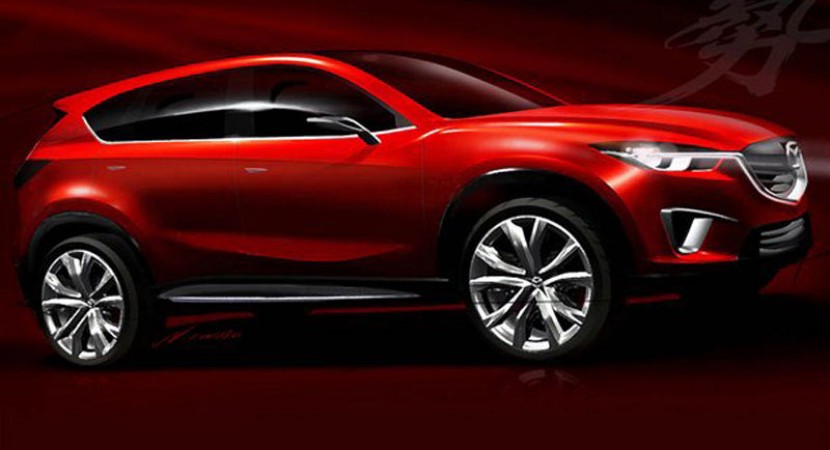 It seems that all the major manufacturers decided to reveal partial or full details on new models or concept that will be unveiled at Geneva Motor Show. According to the first sources, the new crossover concept revealed in these photos will foreshadow the new CX-5. The Japanese manufacturer also stated that the new Minagi concept give as an idea regarding the new design philosophy adopted by Mazda. 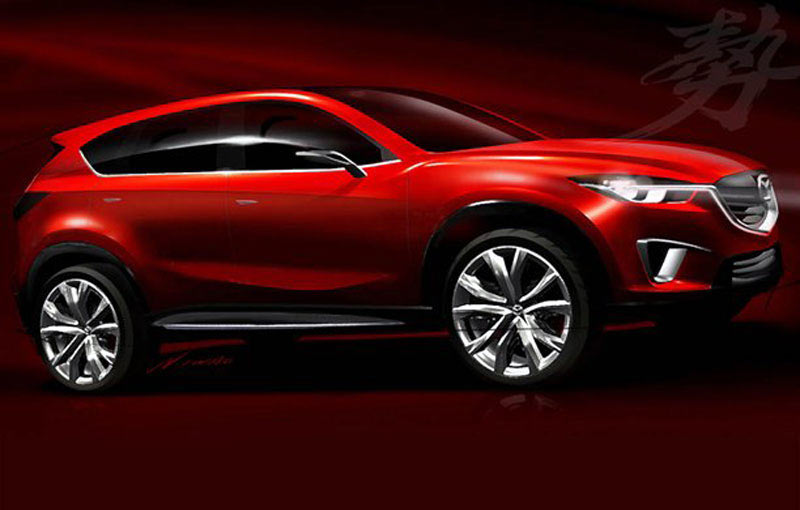 These official renderings confirm some spy photos we recently seen but there was a highly camouflaged model and we couldn’t assume exactly what it is all about. In the end we confirm that the new Mazda Minagi concept wants to remind us about the future Mazda CX-5. 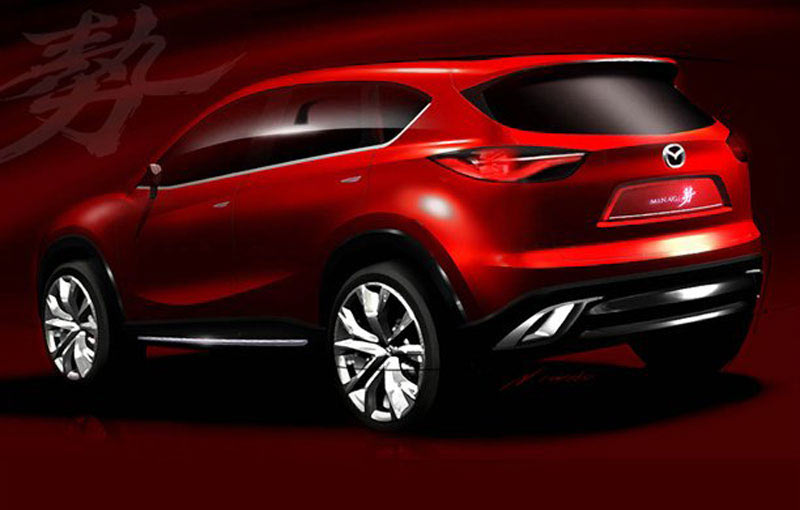 Great fuel consumption and CO2 emissions are expected as the new Sky-D but also Sky-G engines are expected to be available, units able to provide improved performance figures. More details to be revealed within Geneva together with some live photos.