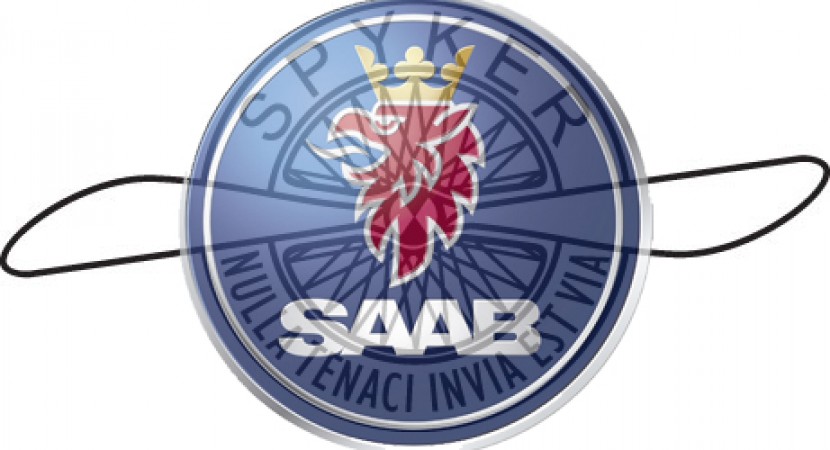 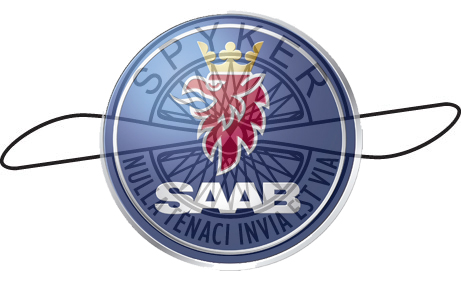 After more than one month of negotiations, Spyker and GM reached an agreement regarding to the future of Saab. Spyker will pay 400 million dollars, following the newly formed company to be named Spyker Saab Automobiles.

Happy ending in the business that put on fire the auto industry last month. After General Motors announced in late December that will liquidate the Saab brand after Koeniggsegg has withdrawn the offer of purchase and after a month when news ranged from closing brand to buying it, Spyker has finally officially come to an agreement with GM to take over the Swedish brand.

According to the official communications presented by the two parts involved in the business, Spyker will pay 400 million dollars in order for total surrender of Saab brand. The Swedish state removed any question mark on the evening of Tuesday, when it announced it would guarantee the entire amount. The agreement will be signed in mid-February, Saab and Spyker following to form a single company, as I told you, Spyker Saab Automobiles.