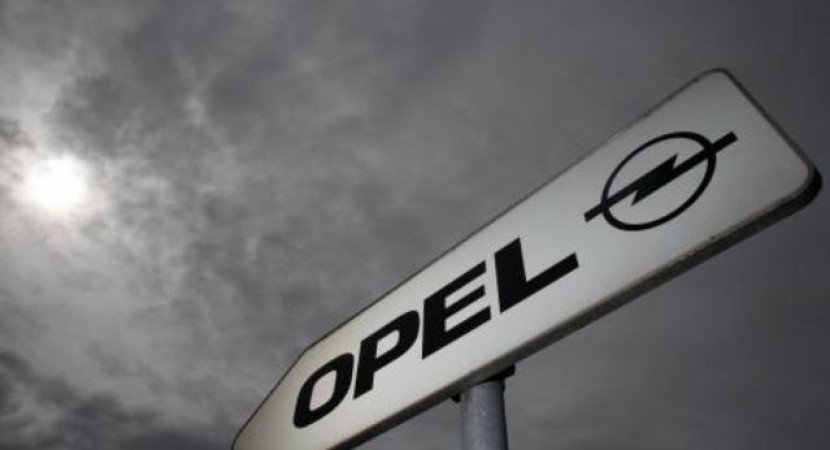 There is a report launched by the German publication Automobilwoche, stating that the Opel German based automaker is planning to roll-out an electric car by 2017.

In Europe, Opel is already on the market with the Ampera plug-in hybrid, which is set to be eventually accompanied by an-ell electric model, coming cheaper than the hybrid. 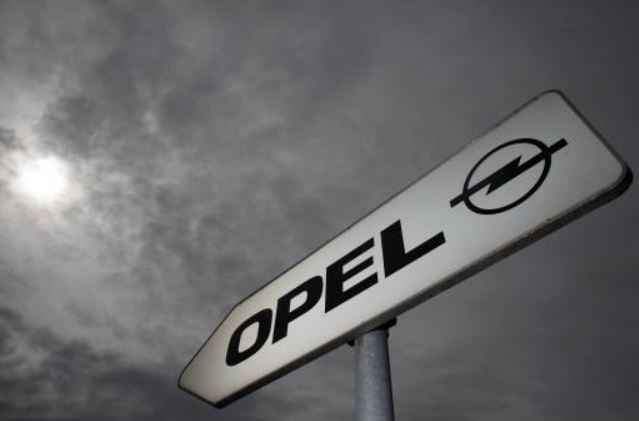 Automobilwoche doesn’t reveal more about the report, without telling the inside source that has let word of an upcoming all-electric model.

With all that, it seems that the small model would back up the company in the small car battle market, competing against the Volkswagen`s Up model, and it is said to cost under 10,000 Euro.

In the meantime, since the upcoming all-electric is expected to be smaller, the Opel manufacturer has set up to reduce costs on the plug-in Ampera, the car coming now with a price of around 8,000 Euro in Germany, the biggest car market in Europe.

Thus, the company will keep the advantage of having a plug-in that can travel between 40 to 80 kilometers on its electric motor, with an extra 500 mile range due to its small gasoline engine.