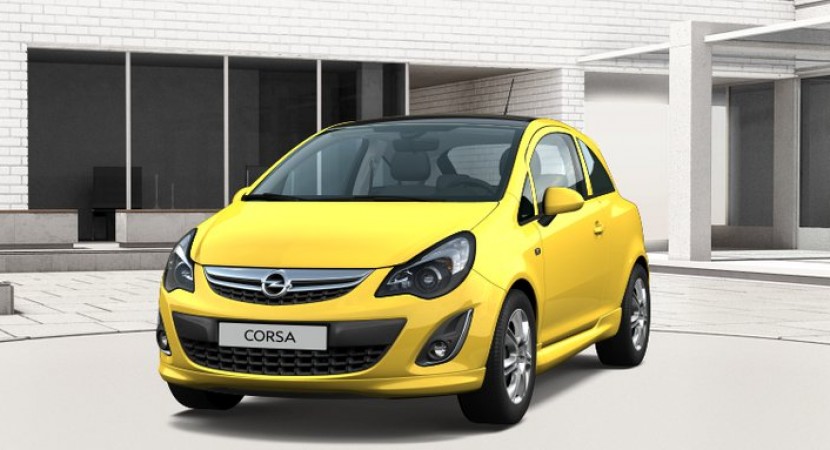 We already know that Opel (Vauxhall to some) has one of the busiest styling divisions of most automotive manufacturers. 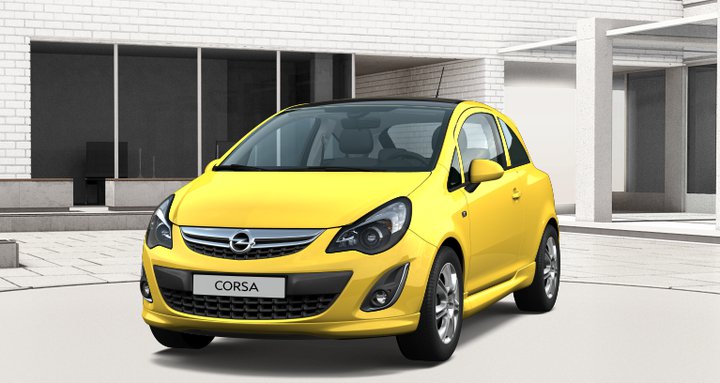 Just by taking a look at the difference between the previous generation of the Corsa and the current one. That being said though, a raft of images recently released indicate a change of course.

When I say released, I’m not specific on the situation. Opel’s Facebook page now holds a few images of a different type of Corsa but we have no confirmation on it.

I know the 2012 Opel Corsa sports the German automaker’s new brand image but you have to agree, it also sports the previous generation’s overall look.

I mean they could have dispersed a bit more effort with the changes. Perhaps the interior could show that somebody within the design crew spared a lot of effort with the 2012 Opel Corsa.