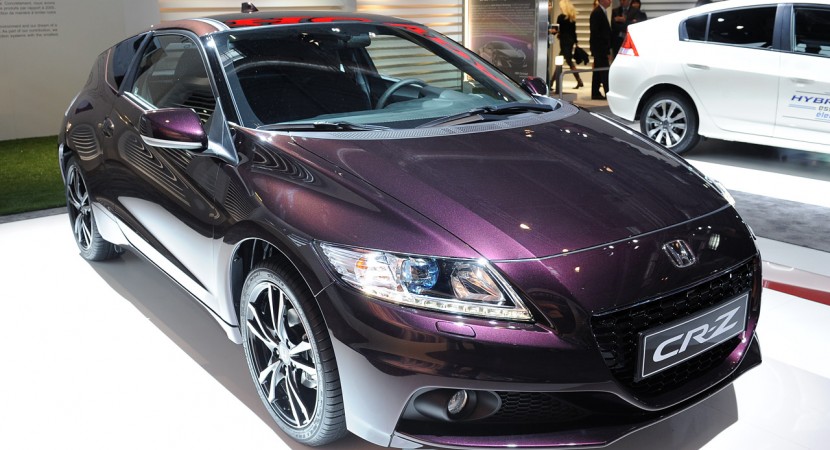 In typical Honda style, the CR-Z hybrid has slowly faded away from the public attention. Just about nobody knows what it is if they see it on the street.

That’s a shame, especially given Honda’s efforts to make it as good as the car can be with both fuel economy, a bit of a sporty feel and a reasonable price. 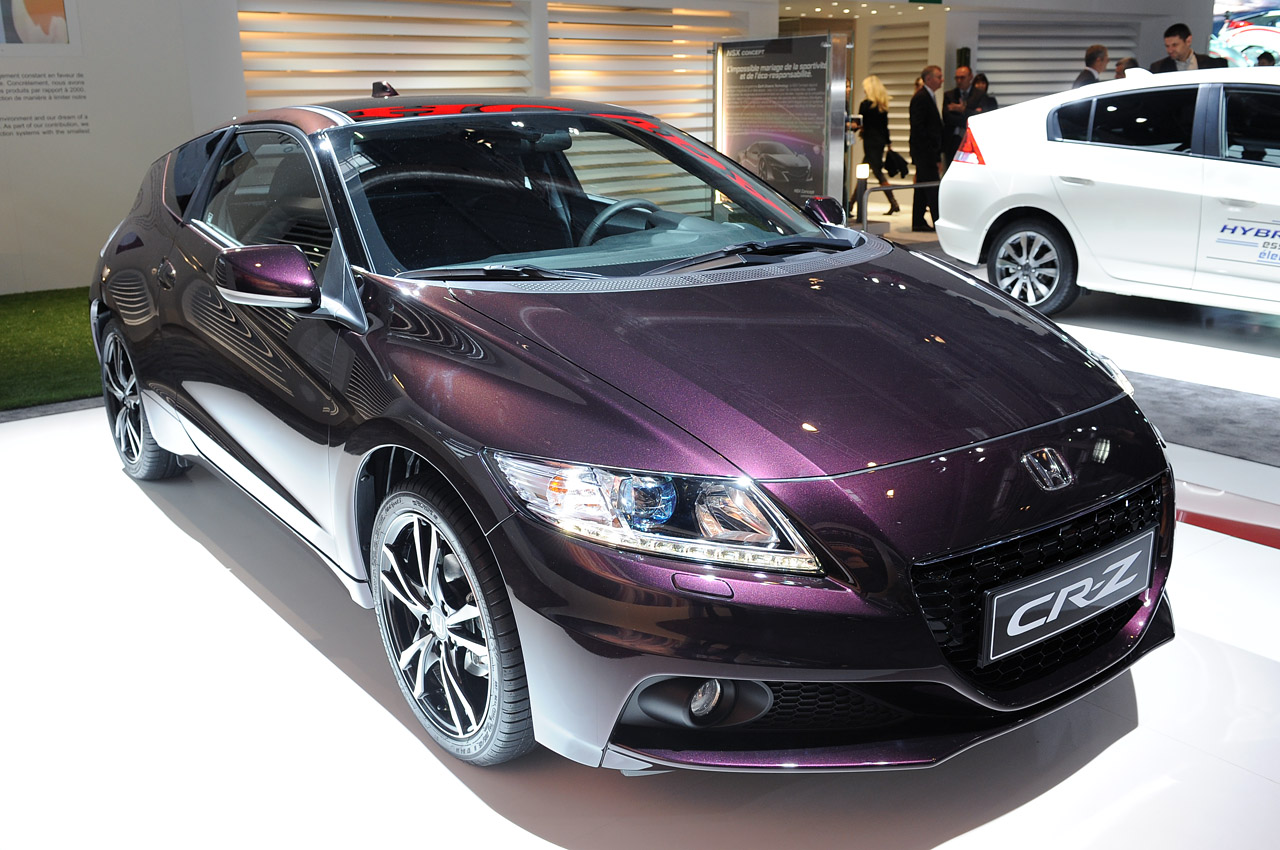 The Japanese company has now updated the hybrid hatchback and given it a 2013 modelyear. They’ve tended to it with a bunch of updates.

The petrol part of the hybrid drive drivetrain, that 1.5 liter four cylinder now develops 121 horsepower instead of the 114 you used to get.

The electric motor has also been sharpened, the computer that controls it was changed and the battery pack is also different as it’s now a lithium ion unit. 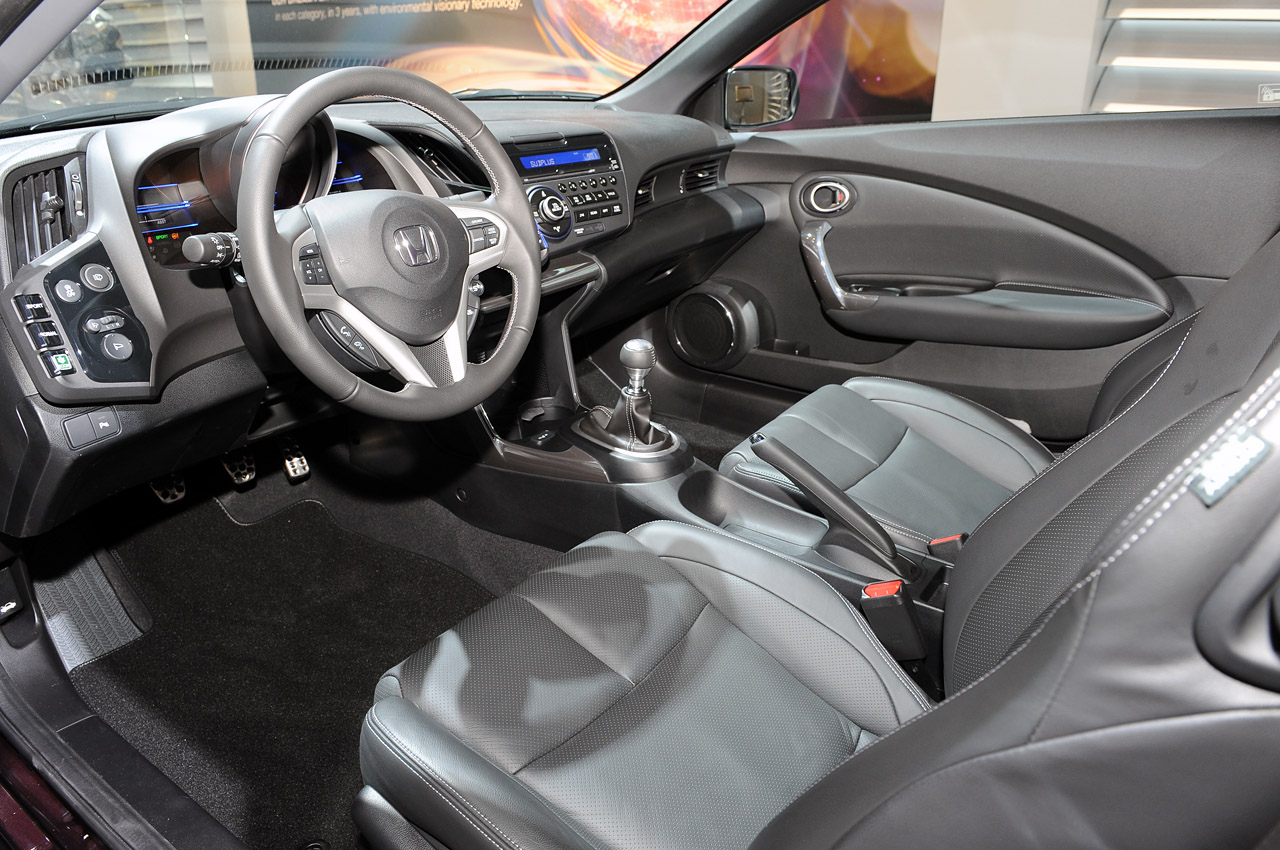 What is a little exciting is that the Honda CR-Z now gets a Sport+ button. Unlike AMG Mercedes or M Division BMWs, this doesn’t change the setup.

The S+ button on the steering wheel of the 2013 CR-Z will work when you have more than 50% charge on the battery. In that case you can get a 10 second boost from the electric motor. 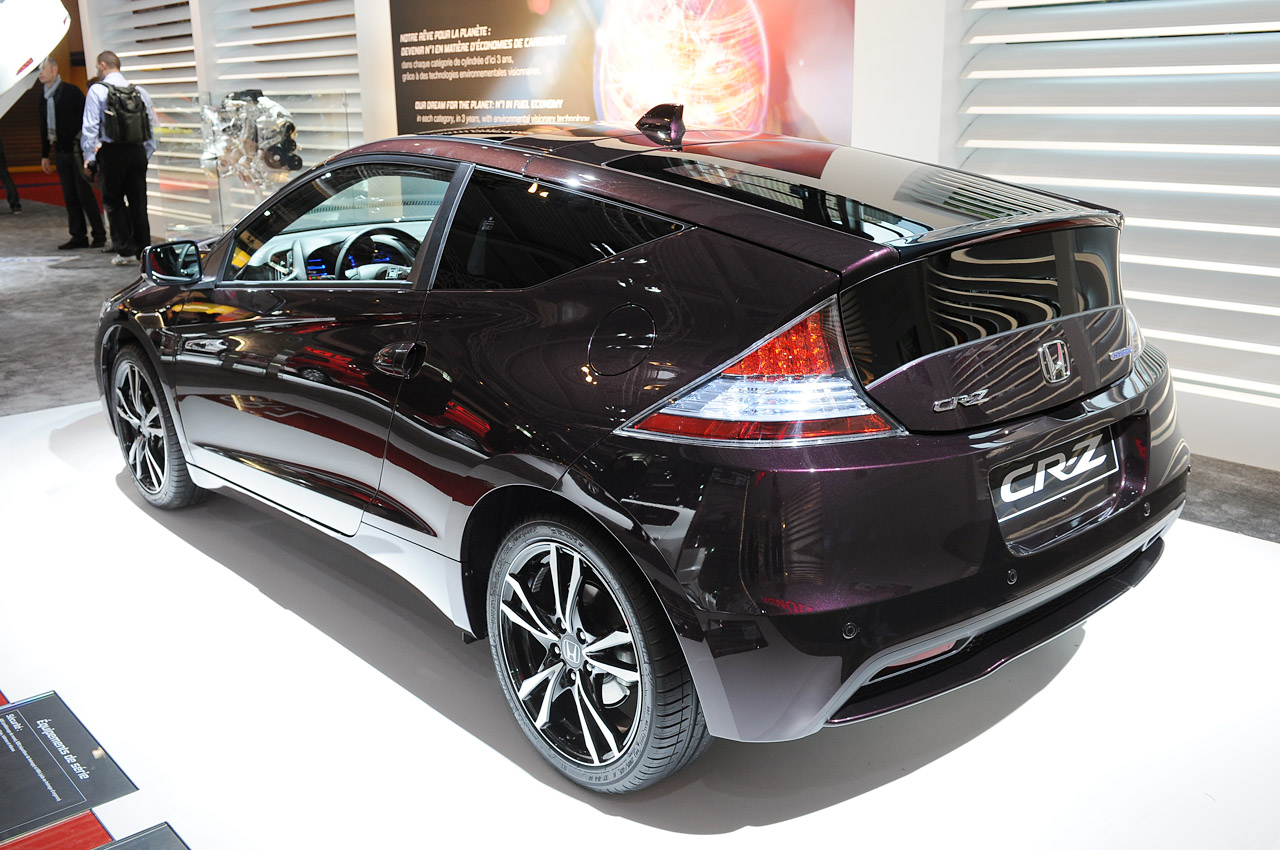 That sounds pretty interesting but it’s not going to give the Civic Type R too many worries in the performance department.

No worries though, the CR-Z isn’t a hot hatch, it’s a cheaper alternative to what some very expensive cars can do.