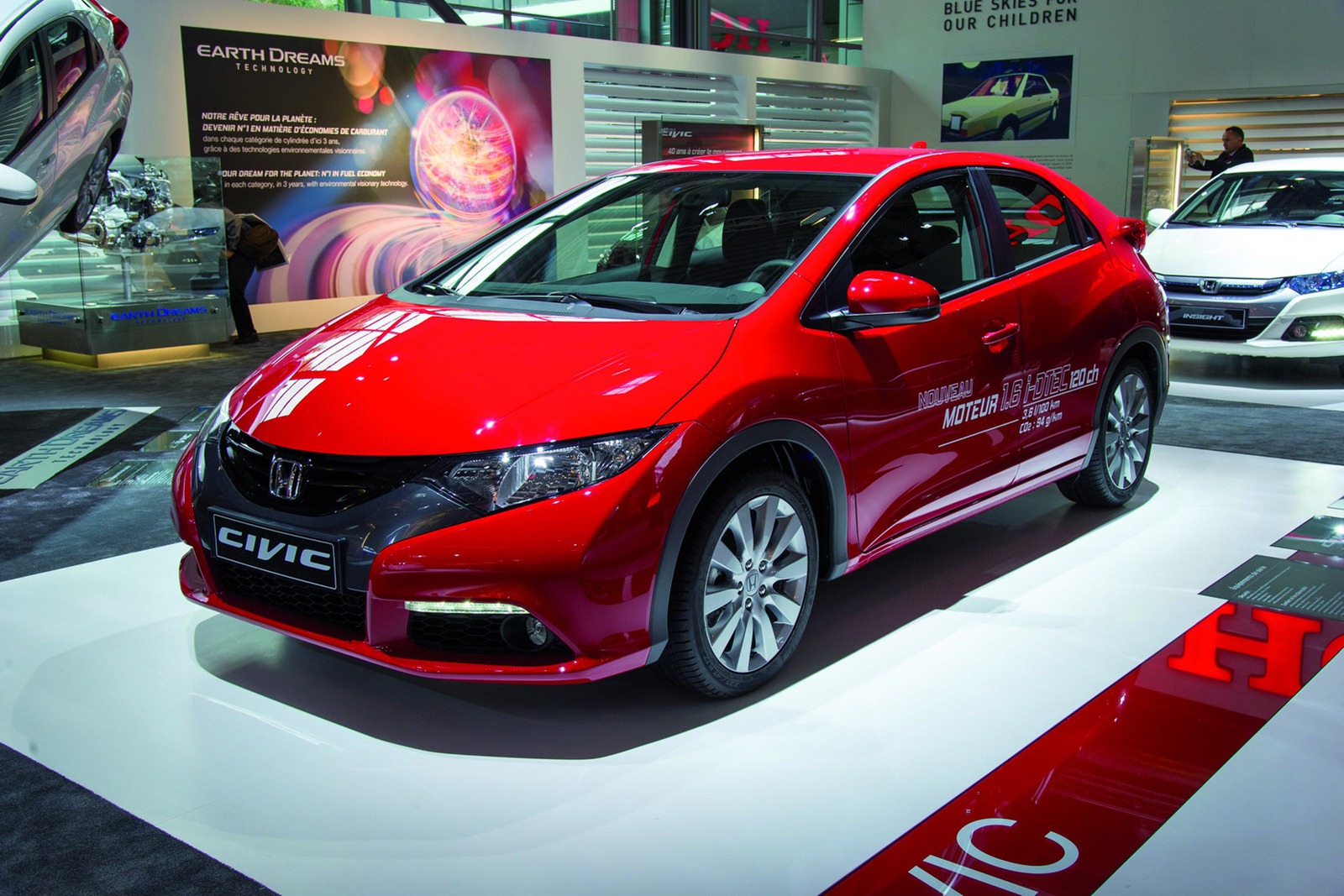 The Japanese car maker decided to reveal a new 1.6-liter i-DTEC turbo diesel engine at this year’s edition of the Paris Motor Show.

The new engine will be initially available for the new Civic, other models in the range following to get it at a later date.

To be more precise, the new Honda CR-V is also on the list and will get this fuel-efficient engine next year. The 1.6-liter diesel power plant is able to deliver 118 horsepower and 300Nm of torque.

In terms of fuel consumption, the new Honda Civic fitted with this turbo diesel unit delivers combined figures of 3,6 liters/100km (65,3mpg US / 78,5mpg UK) with CO2 emissions of 94 g/km.

Honda also released a teaser for the upcoming Station Wagon variant of the new Civic. This new model, pictured below, is scheduled to make its premiere early next year at the Geneva Motor Show.

Peugeot Onyx Concept is the life of Paris