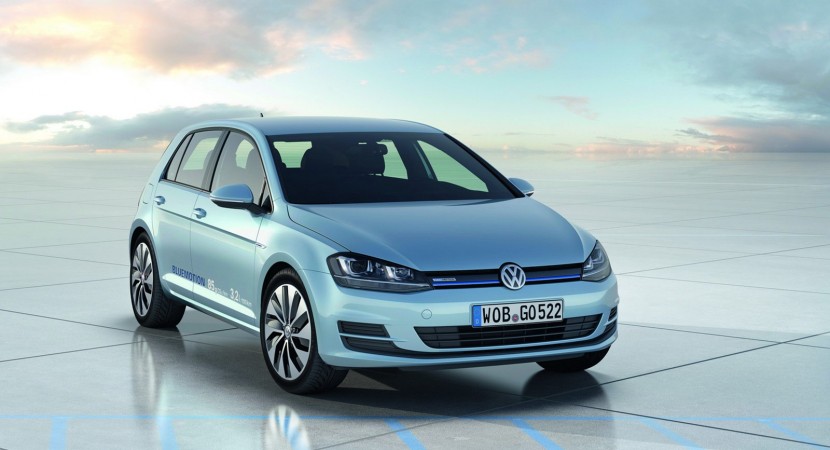 Volkswagen’s Paris Motor Show stand was filled with Golf variations this year. The majority of folks would say that the GTI “Study” is the most important one out there, but I’ve grown a little older.

It’s not that I don’t think the GTI is going to be a spectacular model, it’s just that I think that nowadays much more people will be interested in the BlueMotion version. 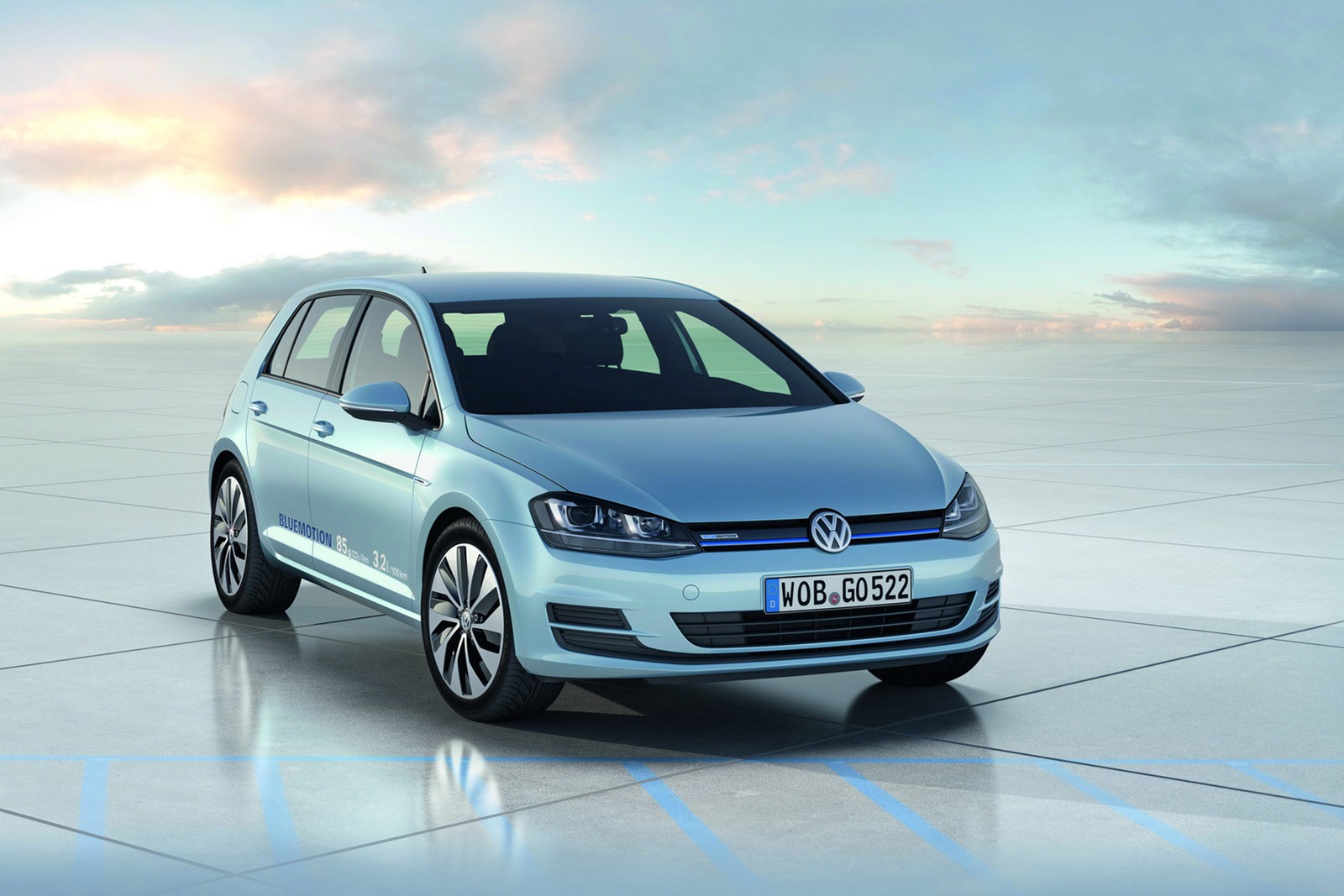 For those who’ve drunk too much petrol to know what I’m on about, that’s the most economical version of just about any car Volkswagen stick a badge on.

When you read that badge, you know fuel economy is a must for the driver, even if the eco-friendly tires and the high pressure in them will probably ruin the handling completely.

They might also not care that the engine is the 1.6 liter TDI diesel but de-tuned down to just 110 horsepower. That’s because they love the 184 lb-ft of torque and its low down availability (1500 rpm). 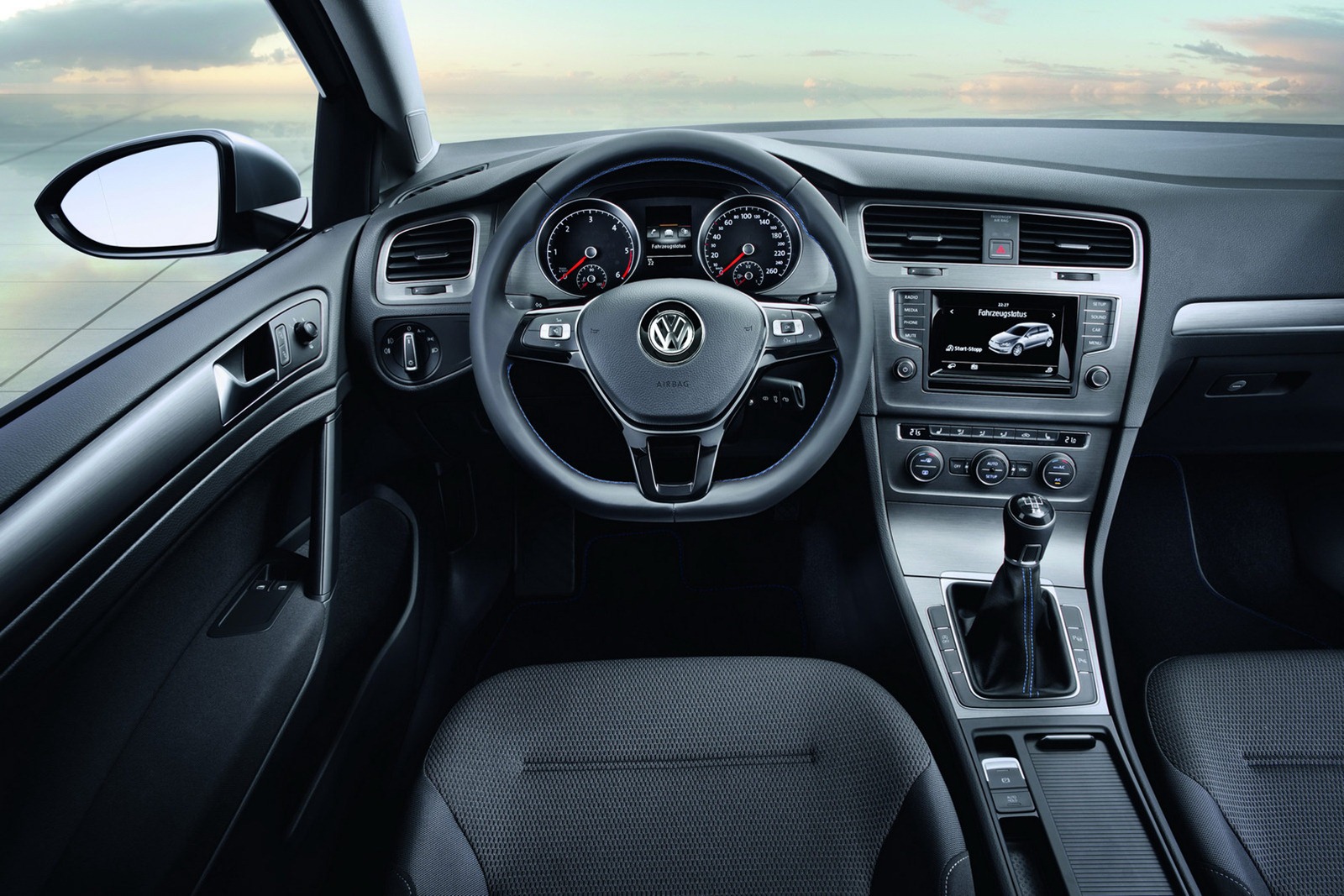 The driver of a Golf BlueMotion will actually have an idea about when an engine is efficient and he will almost certainly appreciate the refined aerodynamics.

Not really, all you need to know is that this car, in all its typical family car grace will manage 73 mpg US / 88 mpg UK. That equates to a range of 971 miles. 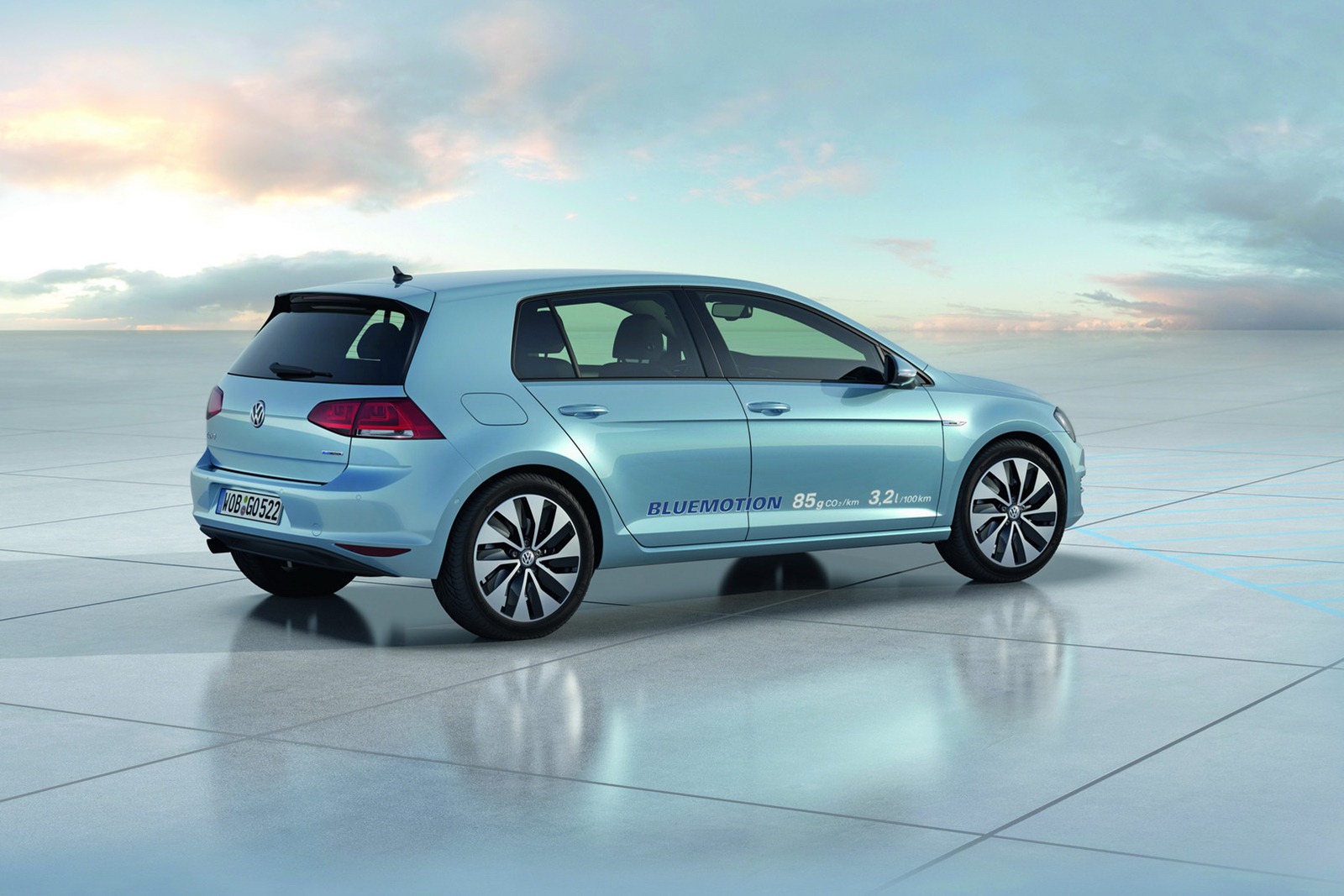 At least that’s what VW claim, the real figure may be lower, but it will still come with a worth while figure. Families who love road trips need to take notice.

Expect the VW Golf BlueMotion to go on sale (in Europe) next year.