Home
Concept Cars
Peugeot BB1 will be produced in series 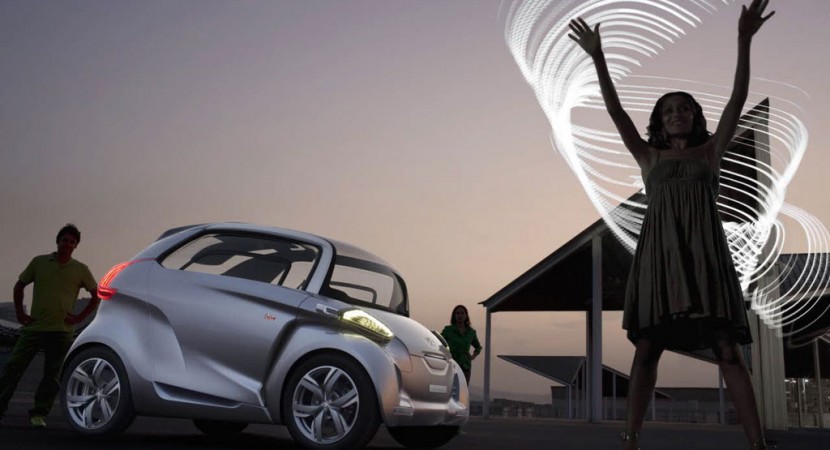 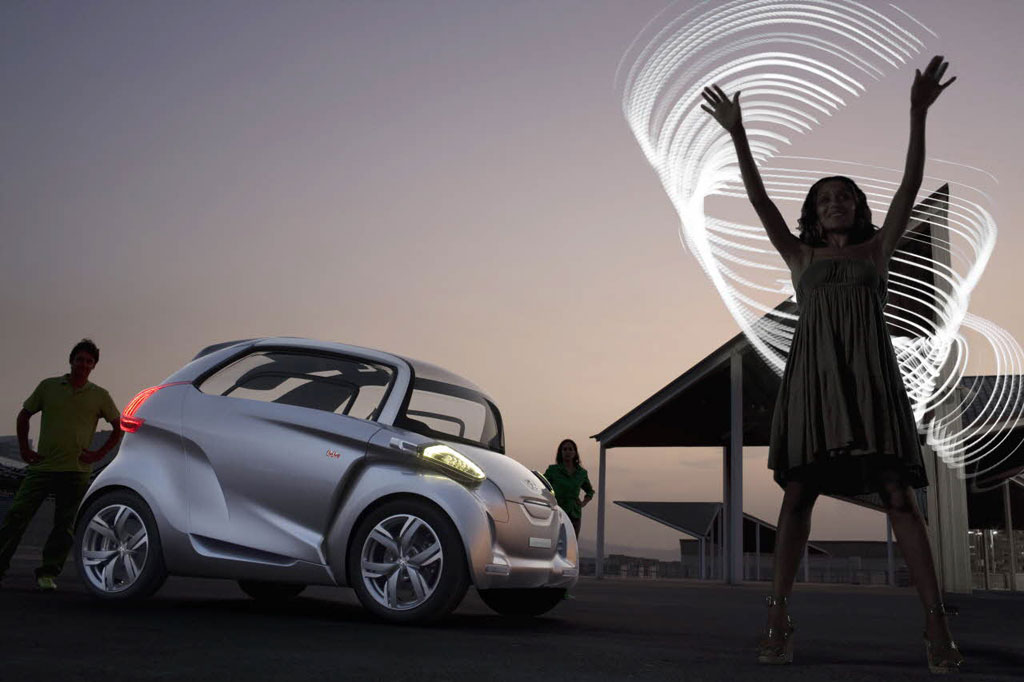 It seems that the French were “forced” to take this decision after the wave of positive reactions. Thus, in the next two years we could see on the streets a model that measures only 2.5 meters long, but a four seats car.

Peugeot wants a small car, capable of supporting a Bluetooth connection with any phone, ready to propose an efficient division of space, dynamism and an enviable maneuverability. Currently there are no known information about the engine of the future BB1, but it could be electric. The concept unveiled at Frankfurt was animated by an electric engine developing 20 horsepower and 320 Nm.