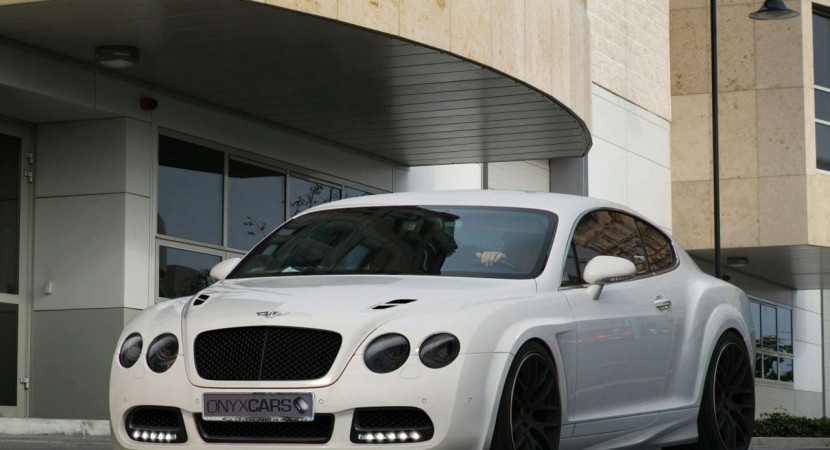 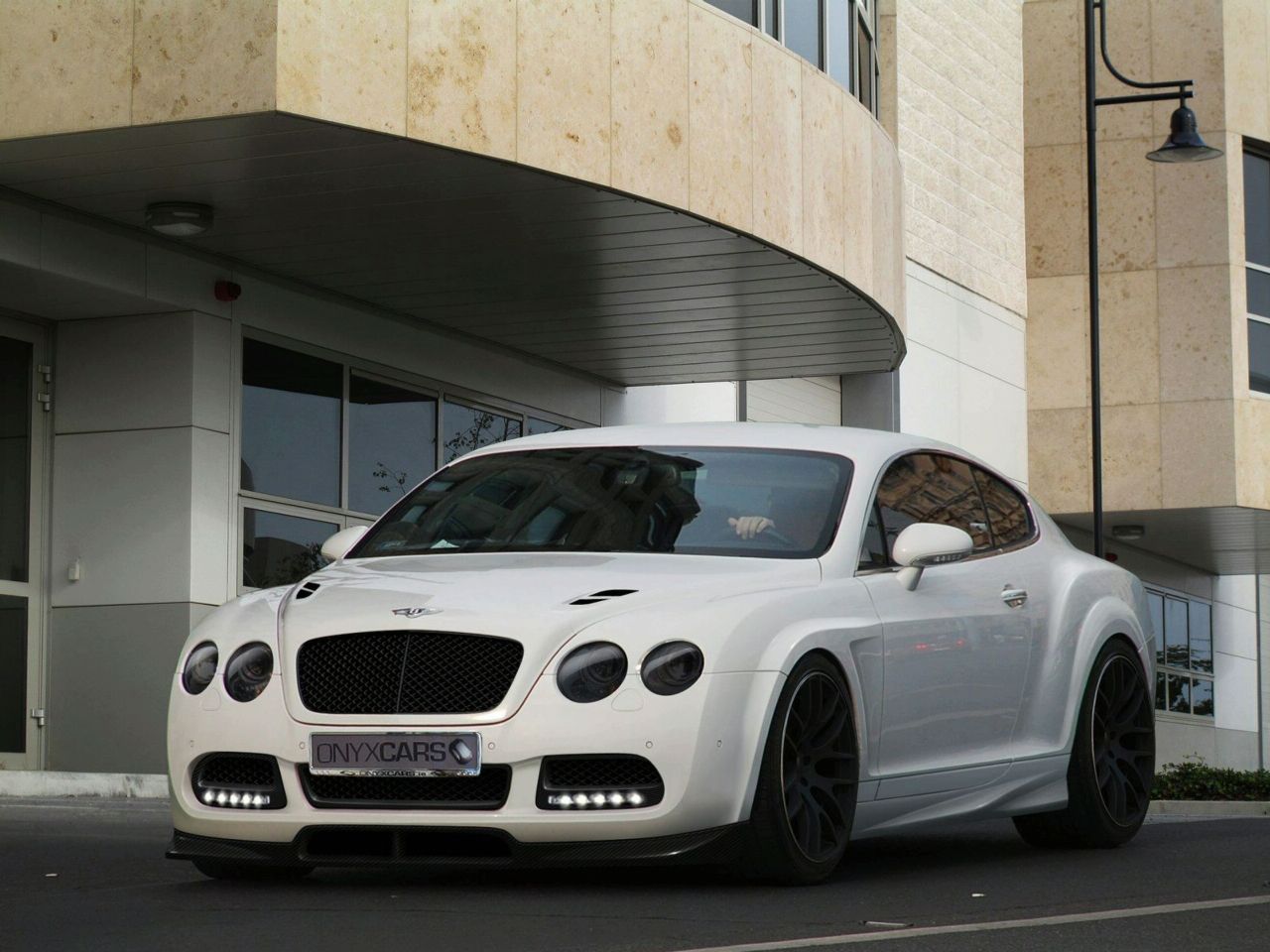 There are very few tuning packages for the cars built by Bentley and if you would ask me any other tuning package for any car built by Bentley, I won’t know what to answer but this is happening probably because to buy a Bentley is very expensive and to make a tuning for such a car it costs probably much more than a real Bentley car.

This Bentley Continental GTO tuned by Onyx has major changes at the engine so from the original 553 horsepower engine which was also quite powerful, it is boosted to an amazing powerful of 640 horsepower

Anyway, this This Bentley Continental GTO tuned by Onyx doesn’t come only with modifications made at the engine, it has also some modifications at the front and rear bumper including carbon fiber parts so that it can develop high powers because of the much powerful engine and also having a lower weight. 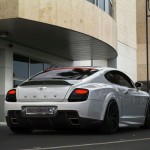