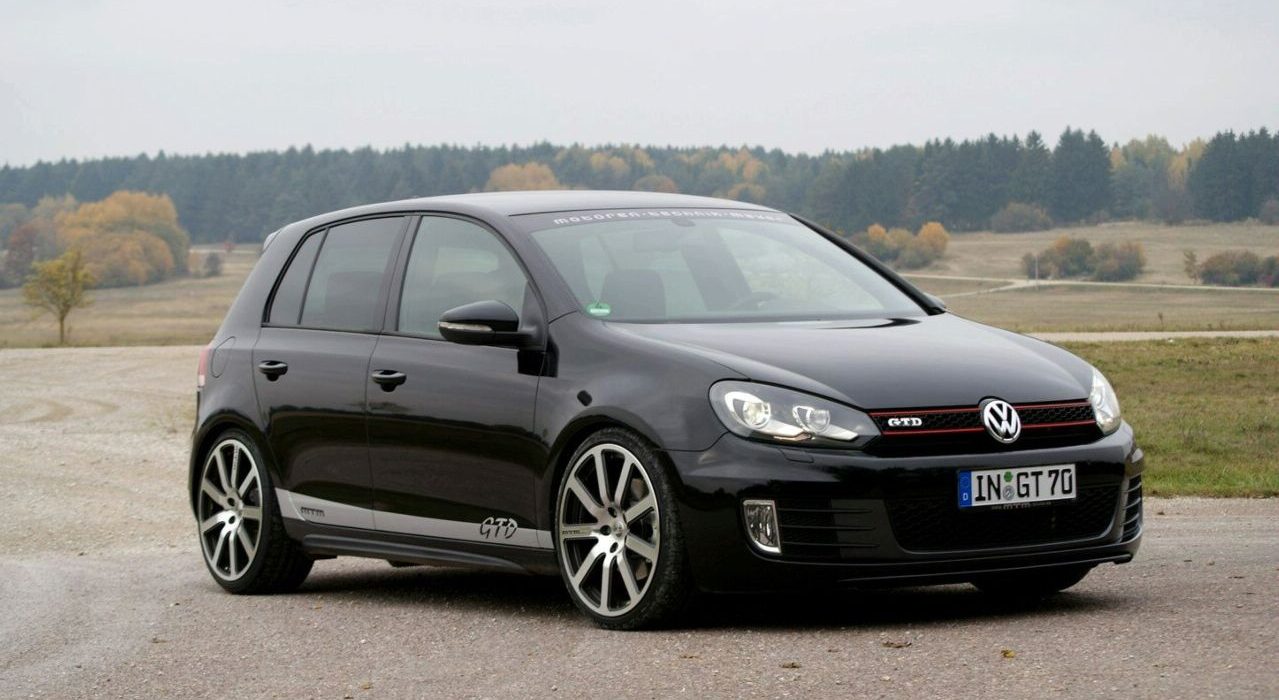 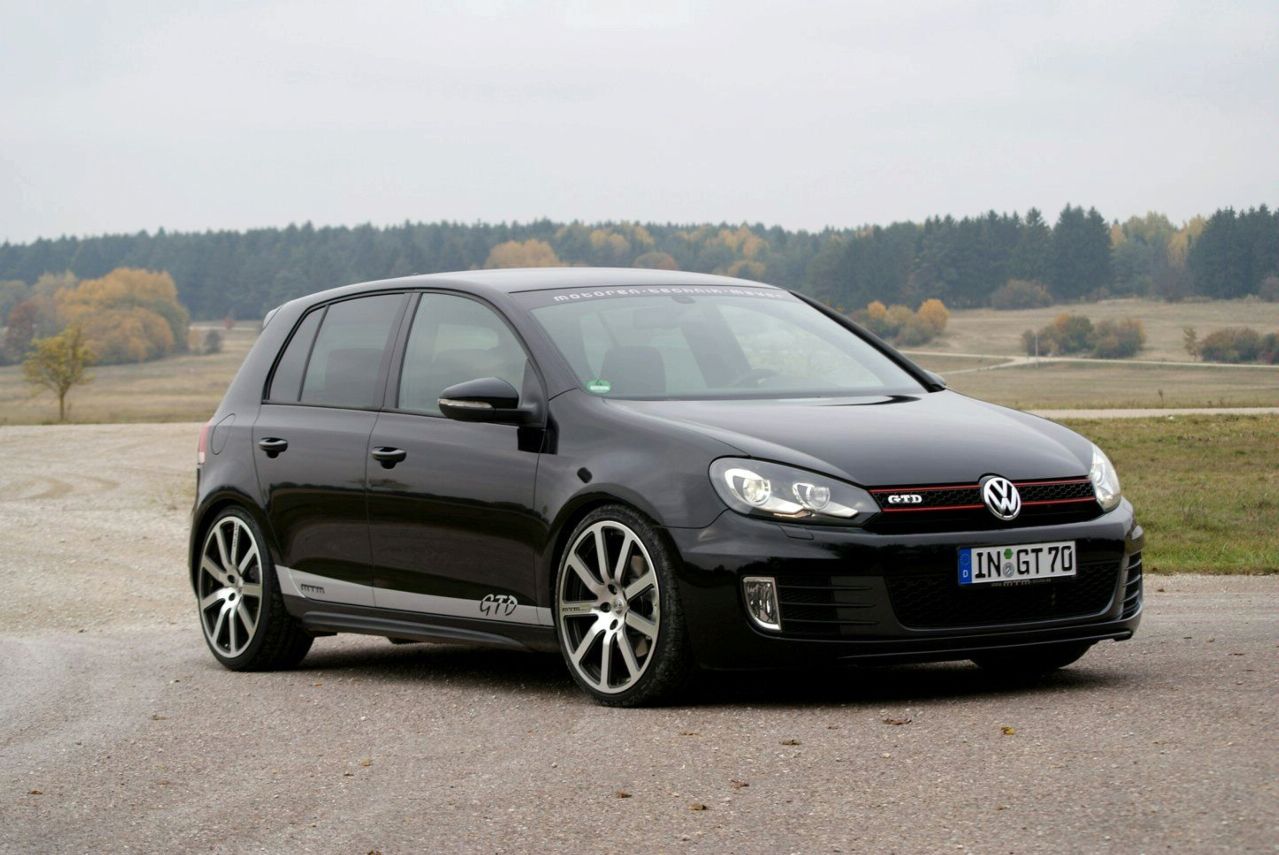 I think that Golf is the best car ever built by VW either there may exist other much powerful cars built by this auto maker. Also, this 2010 VW Golf VI GTI and GTD received a lot of tunings and here is a new one made by the German auto tuners from MTM.

This 2010 VW Golf VI GTI and GTD tuned by MTM can develop up to 310 horsepower and a maximum torque of 410 Nm because of some ECU revisions and also a MTM turbocharger but this is not the only ECU tuning pack, there are also available other three ECU tuning packages.

The 310 horsepower can sprint to 100 kilometers per hour in just 5.7 seconds and it has a maximum top speed of 270 kilometers per hour which makes me very curious to see a 2010 VW Golf VI GTI and GTD tuned by MTM running on a street or better said highway at that speed. 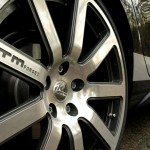 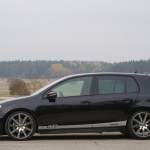 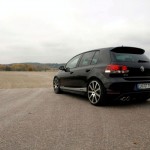