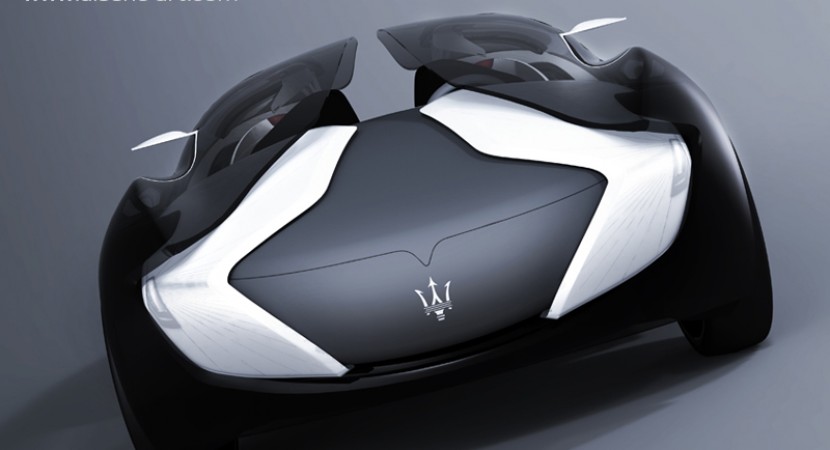 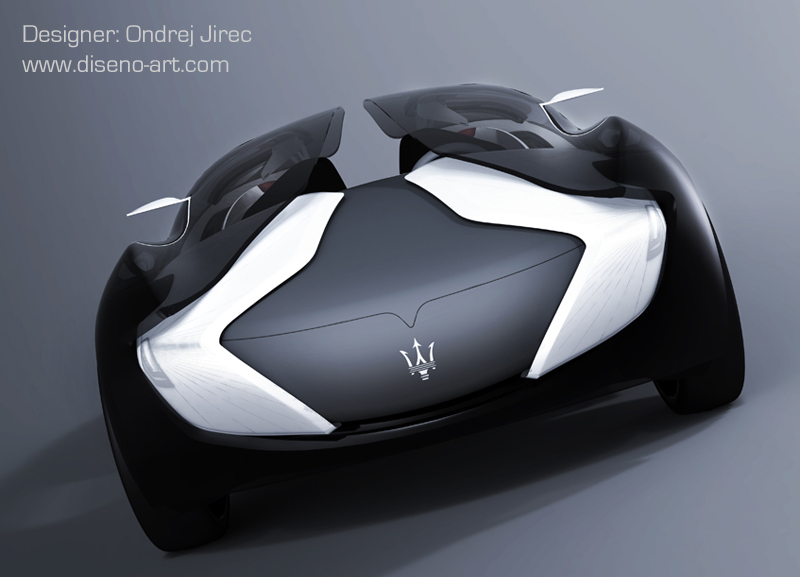 I was really missing such a concept like this Maserati Tramontane concept either I must not make hopes that it is going to be released on market or even if it will be built because it is way too Sci-Fi so in the next 10 years there are almost 0 chances to see it in reality.

This Maserati Tramontane concept was designed by Ondrej Jirec from Czech Republic which is also the designer of the Audi O concept. I don’t know why I feel this but I think that people don’t accord attention to this concept but I’m sure that it deserves a lot of attention because it is an awesome concept. 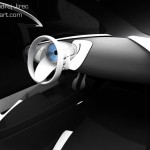 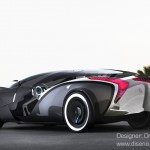 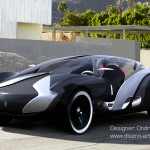