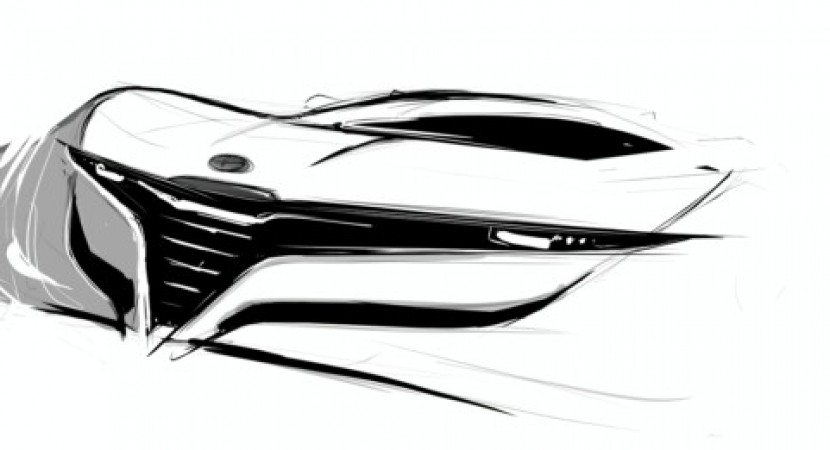 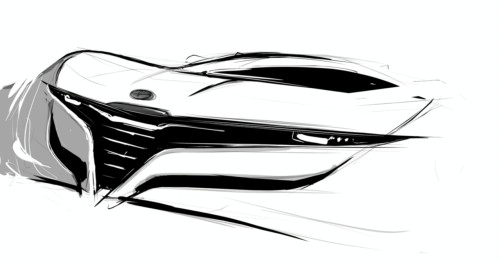 In the sketch we can see almost zero details but they said that Bertone Alfa Romeo might be a two-door coupe. I looked at the picture and for a second there I thought that I saw the Efficient Dunamics Concept Design from BWM, I don’t know maybe my eyes are deceiving me but there are some similarities. I can’t wait to see the first official photos with this Bertone Alfa Romeo concept.