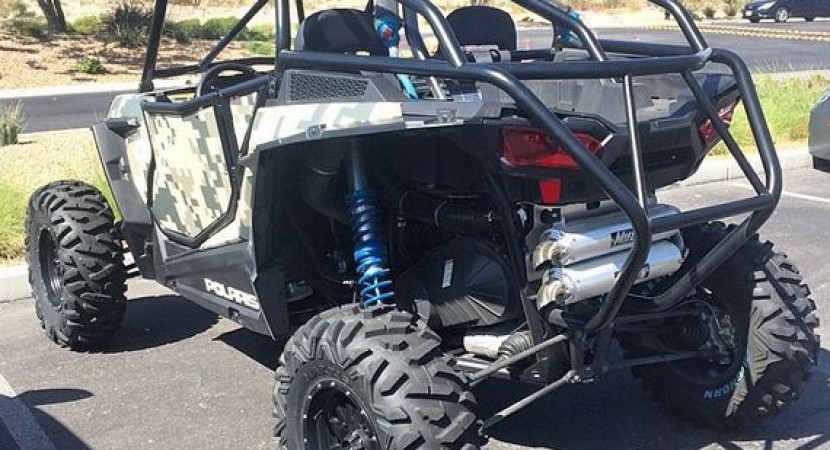 Just reading the title starts to raise several questions for any sane reader, but I will explain shortly.

First off, know that we are talking about the Polaris owned by famous poker player Dan Bilzerian. 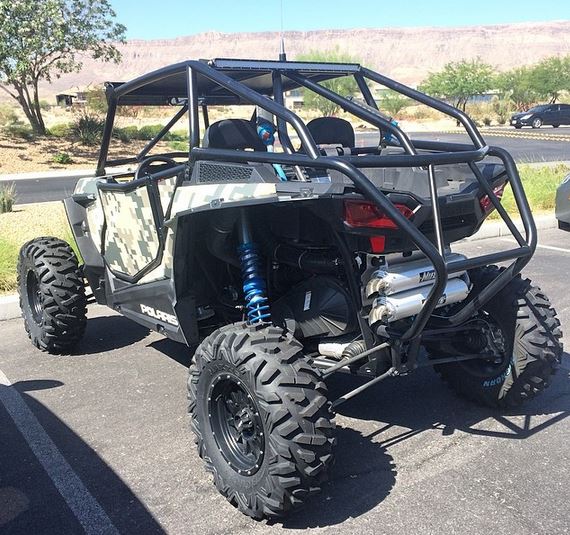 Also, it would be worth mentioning that the owner not only has a thing for collecting fire weapons, but is also a veteran, which pretty much qualifies him as a legal owner of such things. This also explains the reason behind the news he gave us.

So rest assured, chances are he is not going on a killing spree on the highway or any other kind of terrain, for that matter, nor is he preparing for a zombie apocalypse. As for the vehicle, the Polzaris RZR 900 is proven all terrain buggy, and come to think of it, it does look like it needs that extra something to give it a more rugged look. A machine gun will certainly accomplish that.