Home
Featured
Porsche 911 Carrera 4 & Targa 4 Are Out of the Box, Video Explains the Technical Details 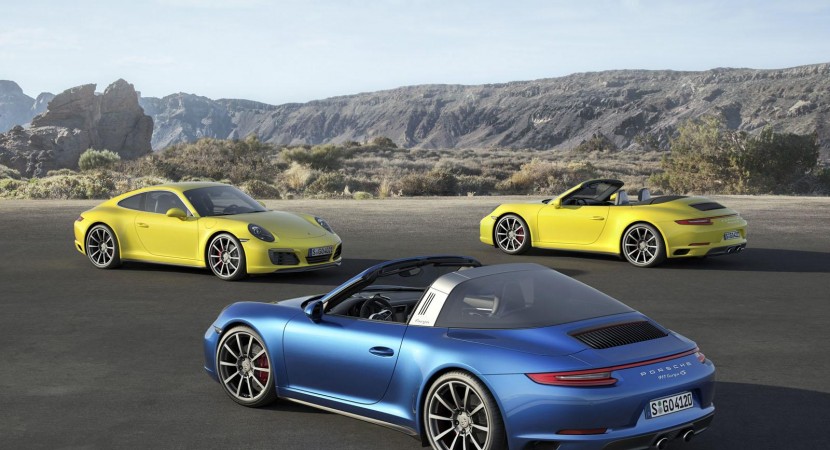 The new Porsche 911 Carrera 4 and Targa 4 are finally released, the entire fleet being completed by the Carrera 4 Convertible version.

The German based carmaker has also released a first promotional video which better explains the two flagships, from a visual standpoint and technical point of view.

We are dealing here with the facelift versions of the present models, which come with some slight body features, along with a 44mm wider rear wheels arches and the light strip, coming with a “consciously three-dimensional design,” as the carmaker explains.

Enjoy the video with the new Porsche 911 Carrera 4 and Targa 4 and don’t forget that your opinion does count! 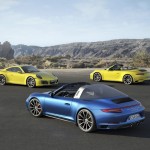 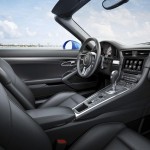 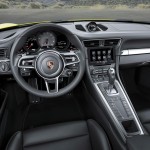 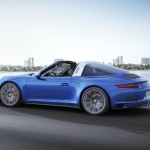 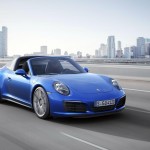 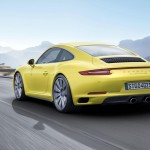 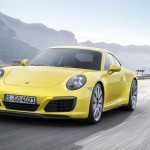 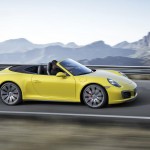 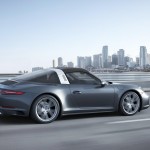