Porsche 918 fans, there’s some good news and some bad news 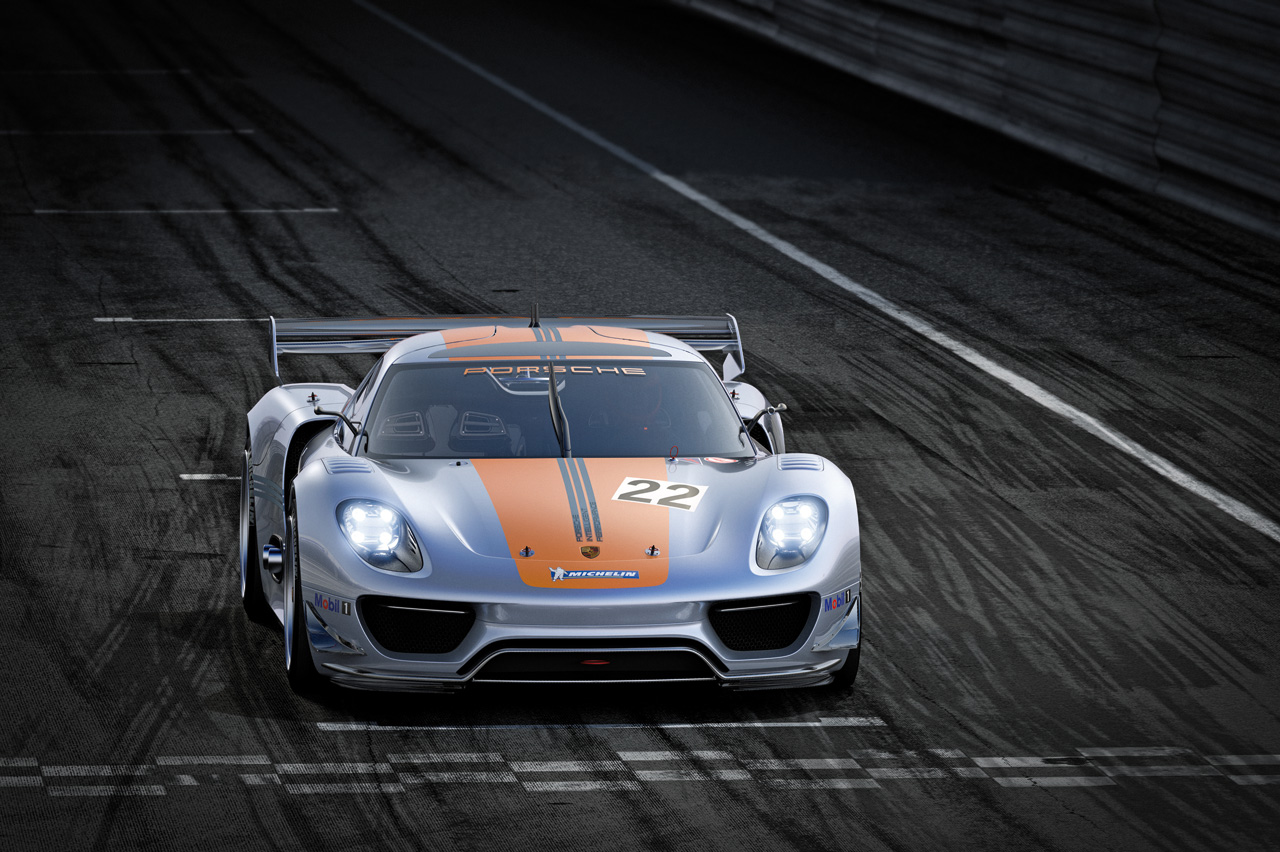 With the recent excitement around motor shows and such we were slightly baffled by what Porsche wants to do with the production version of the 918.

This is mostly because after confirming the 918 being turned from a concept car into a production one, the Germans introduced the racing version at the Detroit Motor Show.

In order to clear up the fog, a man from Porsche came forward. The only thing is, he wasn’t exactly the door guard.

The chap who made the announcement is the company’s outgoing development boss, Mr Wolfgang Durheimer and he brought both good news and bad news.

On the plus side he said that the 918 Spyder will be the one available from a road going production point of view.

As far as the negative side we find that Porsche 918 RSR is only going to be available as a rarefied track going monster.

That’s quite the shame as the Porsche 918 RSR runs a direct injected V8 producing 563 horsepower. Couple that with two electric motors shifting the front wheels in order to bring the final output figure to no less than 767 horsepower.

At the end of the day it’s a shame about not having the racer, but the street going 918 Spyder isn’t exactly shabby either.