Home
Porsche
Porsche Cayenne V6 No Longer Planned for US 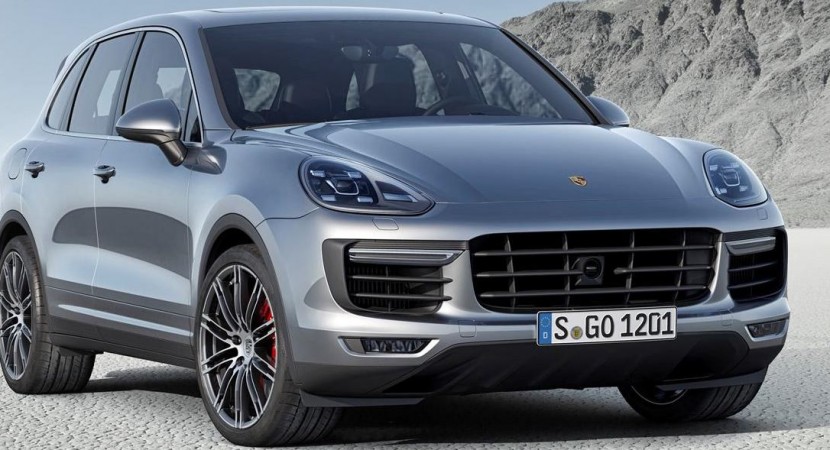 The Porsche German based automaker has announced its plans of dropping off the base Cayenne model with V6 unit, in the United States.

The Porsche Cayenne V6 will no longer be available on the United States market, because the 2015 Cayenne facelift will start sales by the end of the year, the model coming with four variants a diesel unit in its cheapest price of 62,695 euros.

If the new Cayenne diesel will not suit your needs, then you can also choose the top Porsche Cayenne Turbo, which will cost you 114,595 euros.

The previous base level V6 variant cost 50,595 USD, while the mid-entry level Macan S will still remain available in the United States from 50,895 USD.

The 2015 Porsche Cayenne facelift will be entering the United States market starting November 1, with more details announced at that time.