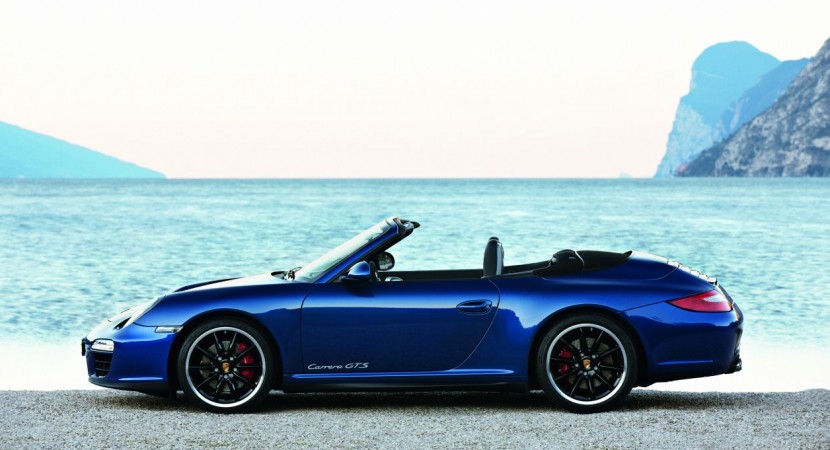 Porsche announced that they will be present at the U.S. auto show that starts in the early 2011. After the manufacturer in Ingolstadt announced the fastest 911 Carrera for the Paris Auto Show, namely the 911 Carrera GTS, the German manufacturer told us that after three years there will be a Porsche stand at the biggest auto show in U.S., mode exactly, the Detroit Auto Show. 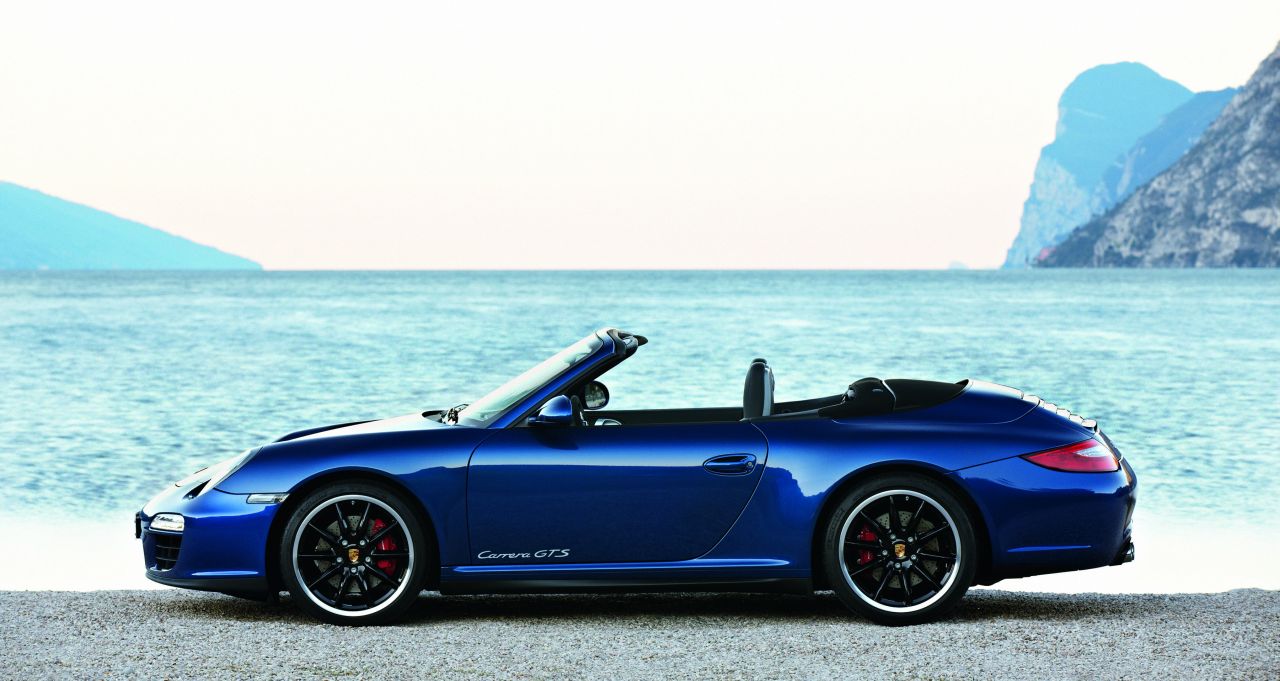 Three years passed since the German manufacturer was present at the Detroit Auto Show. There is a change for the Porsche Speedster to be introduced in front of the U.S. public in Detroit, next year, but until then we wait the promised Porsche 911 Carrera GTS for the incoming auto show in Paris.

Even the main reason for the missing years was the economic crisis or just the German manufacturer want to focus more on other important markets, they thought to return the biggest U.S. auto show starting spring 2011.