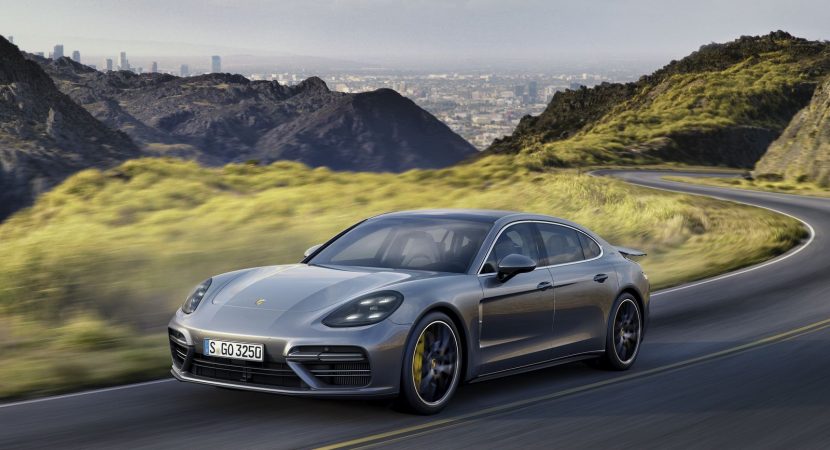 The German based Porsche carmaker officially introduced the all-new 2018 Porsche Panamera lineup last year, the entire fleet proving to be one of the most exceptional on the market. The new Panamera diesel is considered the most powerful, while the 4E-Hybrid is the highlight of advanced technology in the hybrid sector.

However, recent reports state that Porsche is also planning the making of a more potent hybrid variant, which would arrive in the shape of a massive V8 engine plus an electric motor.

According to Motoring auto magazine, Porsche Panamera`s second plug-in hybrid would come with bigger configuration and more power. The good news is that Porsche representatives have also hinted at such a wonderful idea.

Stefan Utsch, Sales and Marketing Director, has mentioned in a recent interview at a press release in South Africa:
”With the Panamera 4E-Hybrid we introduced our new hybrid strategy. We will have two performance-oriented performance hybrids within the Panamera model line…”

In the Porsche Panamera Turbo, the carmaker used a 4.0-liter twin-turbo V8 engine with 542 horsepower and 770 Nm of torque. Though unconfirmed yet, reports state that Porsche would also use the same V8 engine and an electric motor, with power reaching more than 700 horsepower and 900 Nm of torque. We should be able to find out more in the upcoming period; meanwhile, stay tuned for our latest auto news!