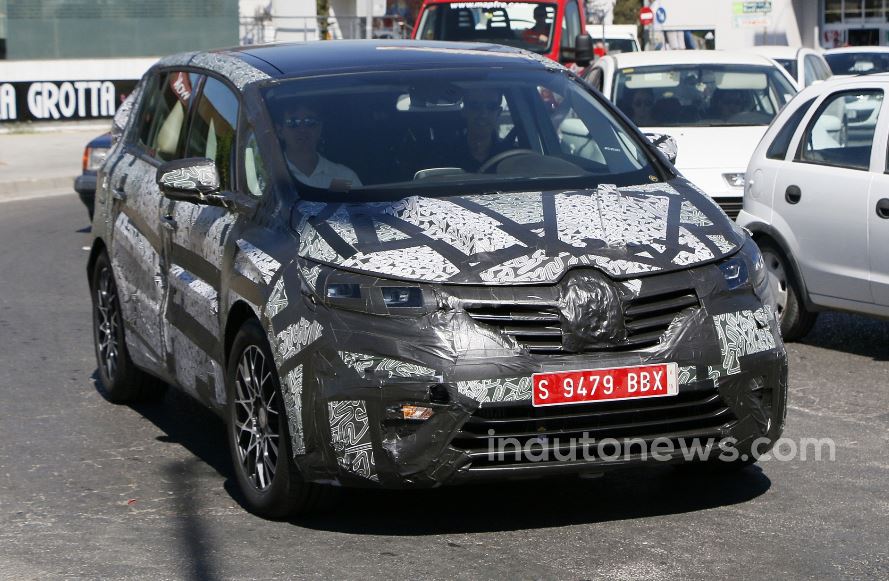 The Renault French based automaker has sent the final test mule of the Espace MPV for some tests, the model in question wearing some heavy camouflage.

We are talking here about some serious tests conducted before the grand finale scheduled at the 2014 Paris Motor Show, this October.

As seen in the spied shots, we are talking about a model taking its inspiration from the R-Space and Initiale Paris concept cars, the MPV also sporting an arrow-like rear side-window.

The Renault Espace is also coming with more dynamic features, due to the sloped windscreen, which sets the model in front of the carmaker`s high-end versions.

The new Espace is also standing on the fresh Renault-Nissan CFM1 modular platform, also seen on the future Megane or on some future Nissan vehicles.

Under the hood of the new Renault Espace we should expect some powerful four-cylinder petrol and diesel turbo burners, but the details list is rather unknown for the moment.