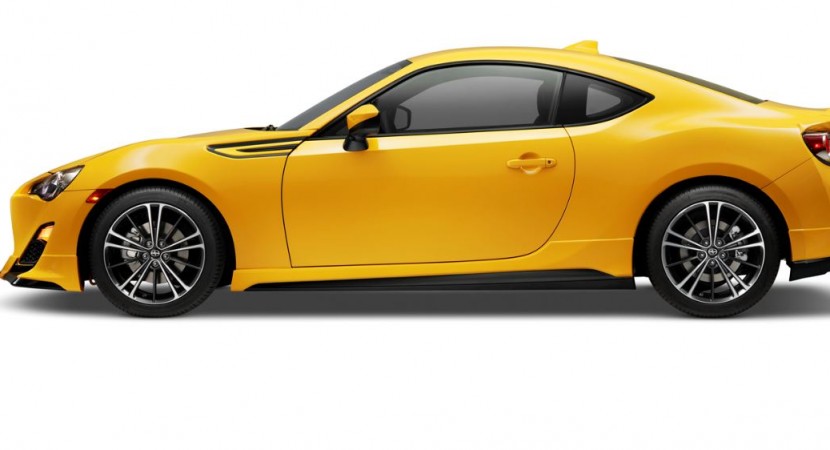 The Scion Japanese based automaker has officially released the FR-S Series 1.0 limited edition in a video, the model in question coming in the United States from $29,990.

The Scion FR-S Series 1.0 was first unveiled at the 2014 New York Auto Show, back in April, a concept that has been produced in order the revive the lineup set for the North America.

The model is coming tweaked with a lot of visual goodies developed by the Toyota Racing Development division and consists of a more aerodynamic body kit with side fender garnish, changed rear spoiler with four exhaust tips, as well as a lowered suspension. 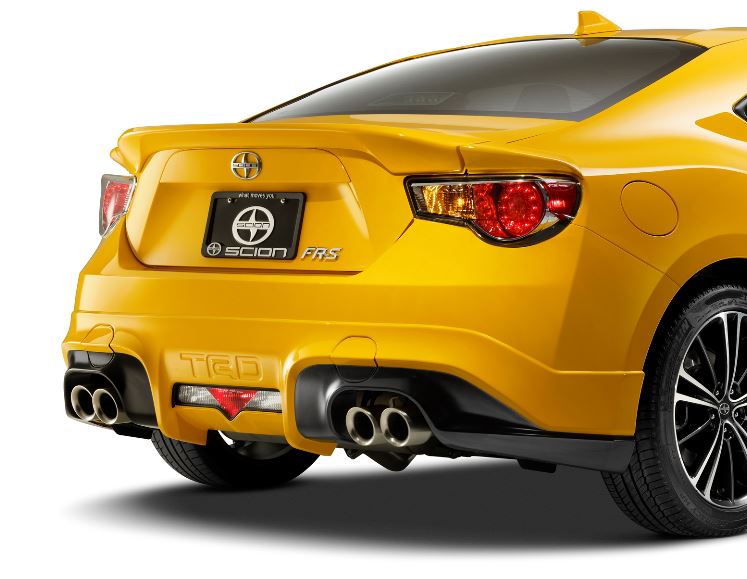 The exterior is also wrapped in a Yuzu finish, the model additionally sporting HID headlamps with LED daytime running lights at the front.

Inside, the cabin of the Scion FR-S Series 1.0 is tweaked with a sporty TRD steering and shift knob, black seats, bespoke cargo mat, as well as a badge with the series number.

Under the hood, the powertrain remains the same, as we are talking about the same 2.0-liter four-cylinder unit, developing 200 horsepower and 205 Nm of torque, hooked to a six-speed manual gearbox.

In case you want the six-speed automatic gearbox with paddle shifters and Dynamic Rev Management technology, then you should pay a total of $31,090 for the model.